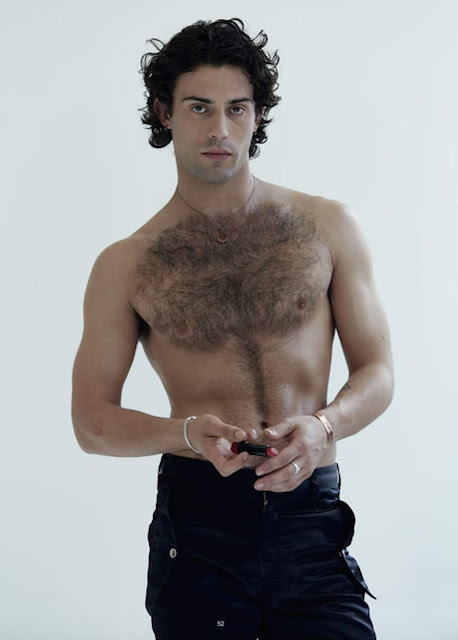 All the boys I had crushes on in college were floppy-haired brunettes who played on the soccer team, and I went into Mario - a new Swiss gay soccer romance that's playing at NewFest this week - with some expectations. And Aaron Altaras met those expectations. Since I'll be reviewing Mario later this week officially for the fest I don't want that review to devolve into a bunch of slobbering sounds, so we'll do us here a separate post. For...
.

.
... slobbering. I mean I could write an entire review devoted to Aaron's butt, how the film frames his butt, and how Cinema (Not To Mention Aaron's Butt) Is A Grand Gift Sent From The Heavens Et Cetera... but you'll see on your own when the movie comes out. (There is this one shot of him naked on a bed... I tell you, readers, I rewound the film fives times.) 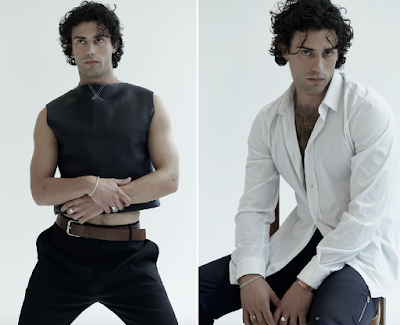 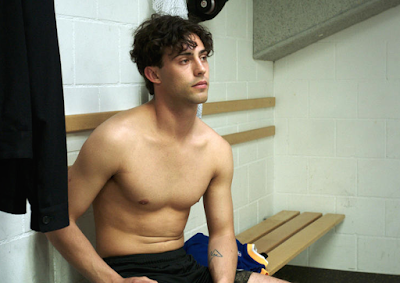 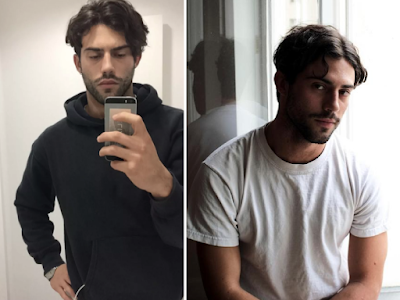 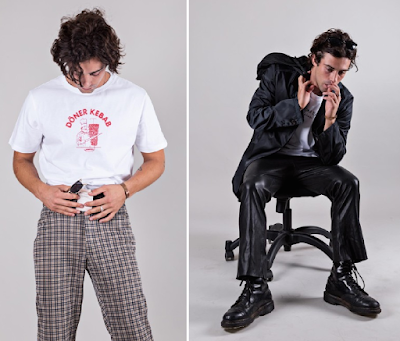 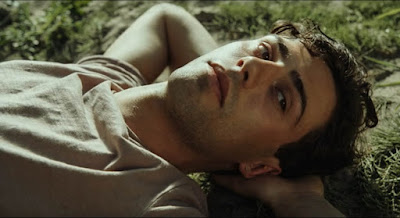 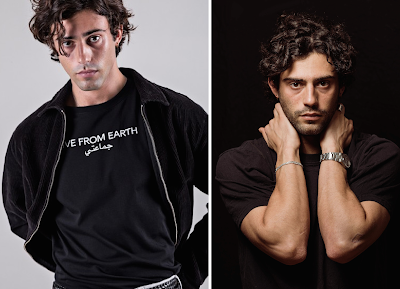 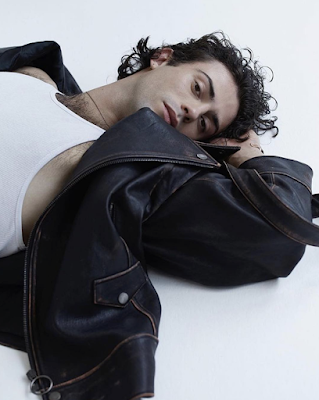 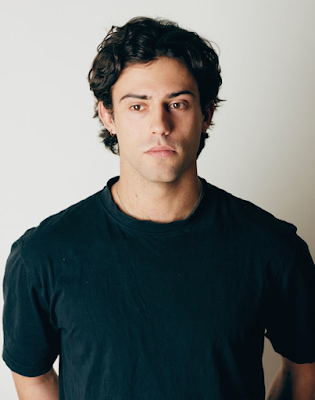 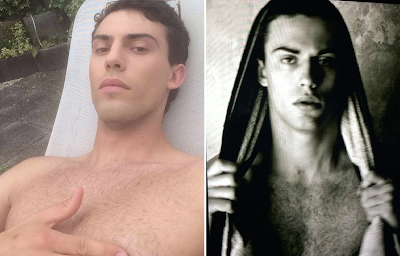 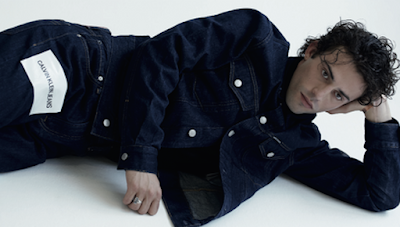 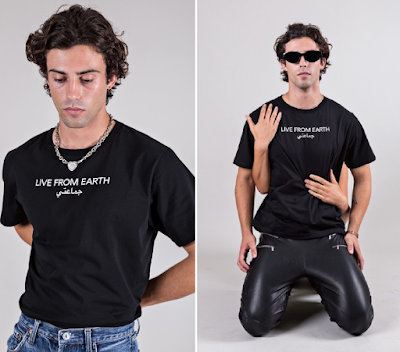 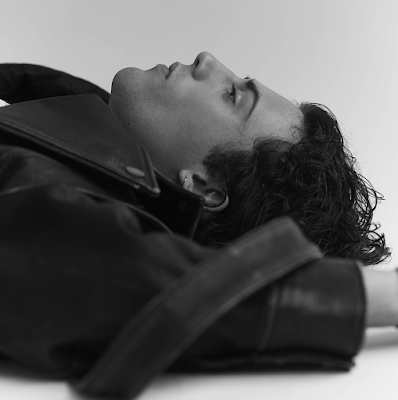 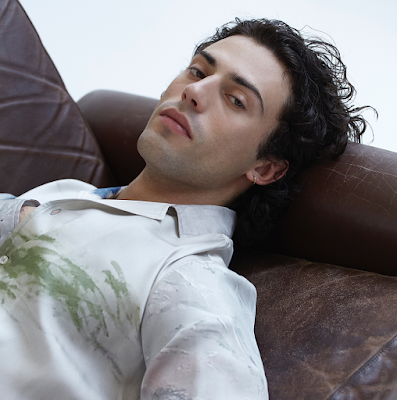 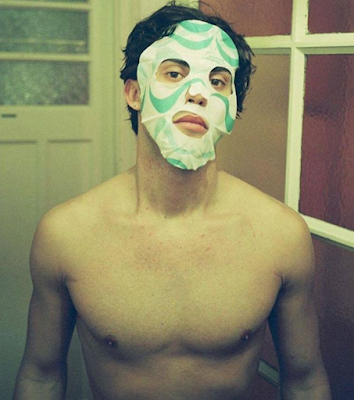 The waxed chest is so so wrong. *drools unapologetically*

he is gooorgeous! yummy!

He has a young Tim Curry vibe about him. I am in love.

Shit man, I really enjoy reading your posts. t seems we have the same taste in men,