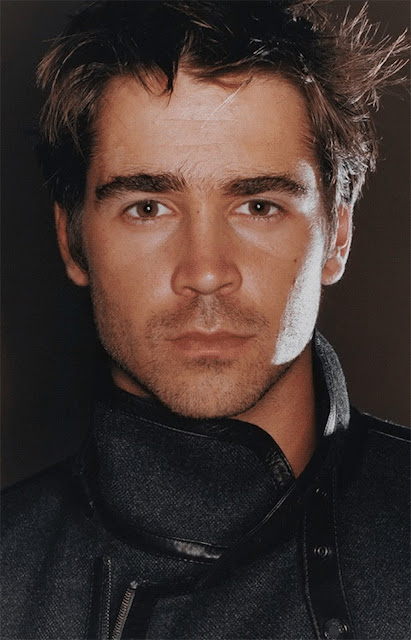 I'm kind of cheating by using an old photo of Colin Farrell for this post but what can I say, I wanted to look at an old photo of Colin Farrell and I say what goes, dammit -- Colin Farrell, see, is one of the actors who is in Steve McQueen's upcoming movie Widows, and Widows is the opening night movie of my beloved annual series at MoMA here in NYC called "The Contenders" which they've just announced the schedule for. See the whole schedule over on their site. It is, per usual, an absolutely killer line-up. I spend so much of my holidays in the big theater at MoMA every year I should build myself a nest. Anyway in related news Colin Was spotted roaming LA in a tank-top earlier this week... 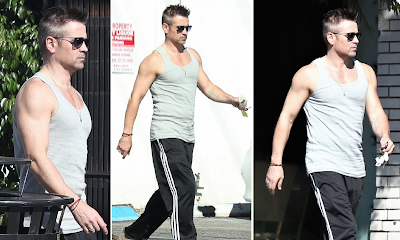