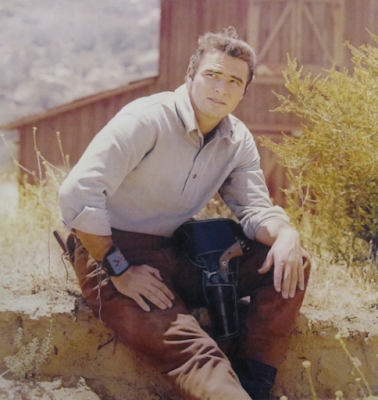 It's a real shame that Burt Reynolds' 2017 film The Last Movie Star (which was called Dog Years when I saw it at Tribeca) was such an unfunny dud, because it would've made a lovely swan song for the actor (who's just passed away at the age of 82) had it been anything half decent. As I wrote in my review at the time though its hammy tone sort of fit in with who Burt Reynolds was, and as such was a fitting tribute despite itself - his career was way more Cannonball Run than it was Boogie Nights.

And serious criticism be damned the world needs its Cannonball Runs - if nothing else they gave this critic something to watch with my father as a wee one that didn't make me want to slit my wrists like most of the crap my father wanted to watch did. Most of that came down to Burt's burly goofball persona, which I knew I was keen on even during my tender years. Thanks for passing some hours with me, Burt.
.

Oh man real sad to hear about Burt Reynolds - one of the dudes whose movies my father made me watch that I ended up having a real soft spot for. See our archives on him here: https://t.co/RP6SXdG6li #RIPBurtReynolds pic.twitter.com/XFm6d4CKPO
— Jason Adams (@JAMNPP) September 6, 2018

Did you ever see this: https://youtu.be/KSXagne82ak