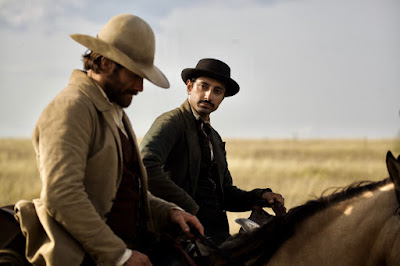 Jacques Audiard's The Sisters Brothers was announced as part of the line-up in Toronto yesterday (was that only yesterday?) and along with it came a brand new batch of pictures from the film with looks at Jake and Joaquin and John and Riz, oh my. Add these to the batch we posted earlier this month, and along with the film's trailer you've got plenty of well-bearded Jake in close proximity to Riz to get you through the eight or so weeks until the film's released at the end of September. Hit the jump for the rest... 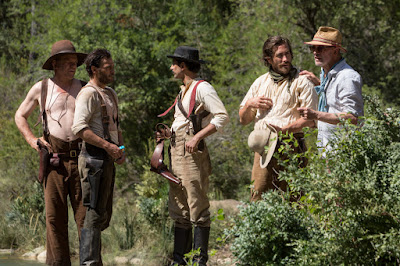 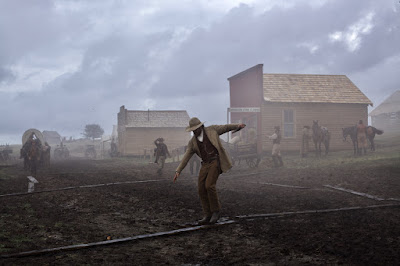 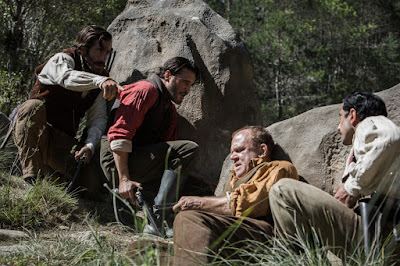