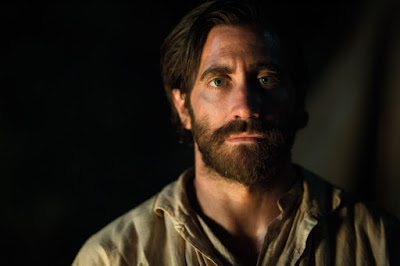 Jacques Audiard's film The Sisters Brothers starring JAke Gyllenhaal and John C. Reilly and Joaquin Phoenix and Riz Ahmed, ohh my, isn't out until the end of September, and that's in limited release at that, but we've already gotten the trailer (watch it here) and as of this weekend we got this new batch of photos from the movie... 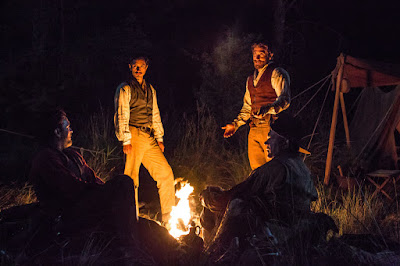 ... (via, thx Mac) and so I feel a little spoiled. Not enough to be irritated the movie's still two months away but enough to keep that irritation on a low-hum back-burner kinda situation for a little longer. Hit the jump for four more pictures (and click 'em to embiggen if you like things getting bigger)... 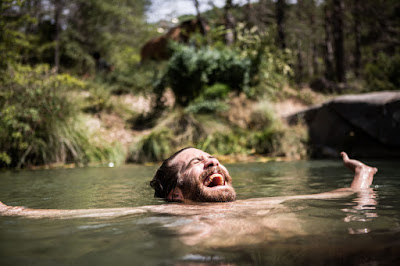 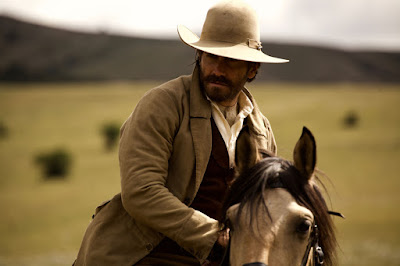 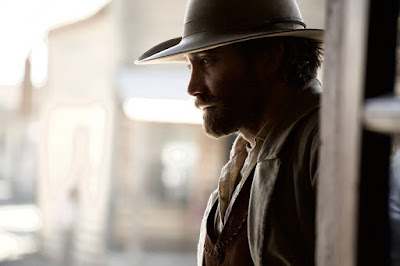 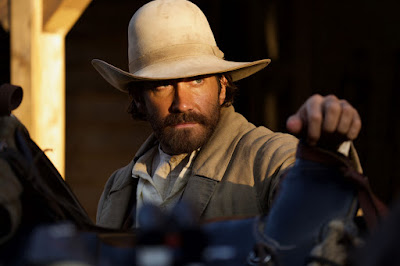