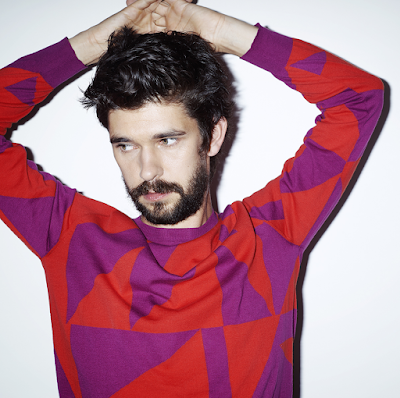 I wish I had written up my thoughts on the BBC's two-part mini-series A Very English Scandal when I watched it a few weeks ago, because I adored it and I'd have had something to point at now that it's aired here in the US and is available for y'all to watch. (You can watch it on Amazon right now, you.)  Whatever I write now will be vague affectionate platitudes since my brain is a sieve that retains nothing specific anymore for very long... 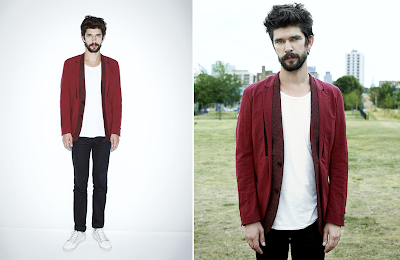 ... but vaguely, affectionately, you should watch it. Ben's typically awesome and Hugh Grant's no slouch either. Here's the trailer if you missed that, and here's a new interview with Ben himself about the show. And hey I've given myself an excuse to post these pictures of Ben (via) and that's absolutely not nothing. It's totally the opposite of nothing! Hit the jump for the rest... 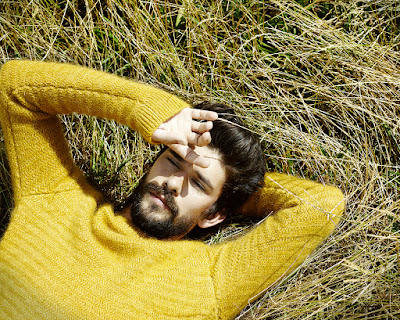 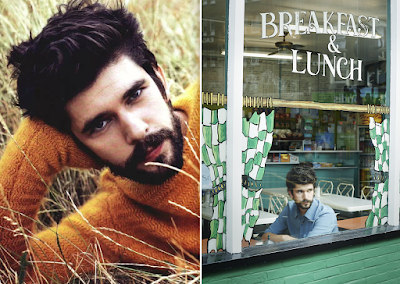 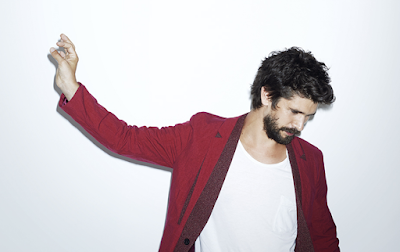