All Over the Jack 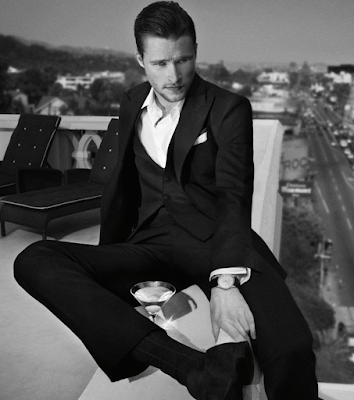 All the headlines touting this news today have been about Florence Pugh but leave it to me to shake it up and center us back in on the beefcake - the cast for Hereditary director Ari Aster's next film is coming together and so far it includes yes Pugh but also Will Poulter and Jack Reynor, the latter seen above. I was just talking about Reynor recently, saying I hoped he'd find a role worthy of my attraction to him, so I hope this is the one. The funny thing is... 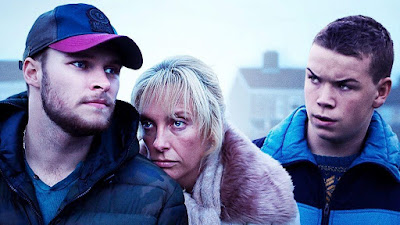 ... Poulter and Reynor both co-starred with Hereditary supernova Toni Collette in Glassland back in 2014! I still haven't gotten to see Glassland - it just sort of vanished? Have any of you seen it? I remember looking forward to it and then... nothing. I should seek it out, especially as a Collette Completeist. Anyway the most important thing about this news is that we have info on what Ari Aster's new movie is about now and it sounds very Wicker Man...

"Pugh and Reynor will play a couple that travels to Sweden to visit their friend’s rural hometown for it’s fabled mid-summer festival. What begins as an idyllic retreat quickly devolves into an increasingly violent and bizarre competition at the hands of a pagan cult."

Speaking of dudes working with Florence Pugh though...
.

This picture of Alexander Skarsgard in Park Chan-wook’s THE LITTLE DRUMMER GIRL was a real nice thing to come home to (thanks @mac20) pic.twitter.com/YftGYZi6UD
— Jason Adams (@JAMNPP) July 30, 2018

Oooh, they're playing a gay couple? And they're the leads? How great.