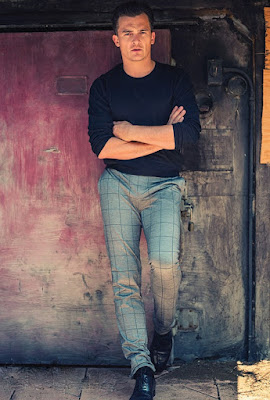 Has anybody heard anything about the new show for that CBS All Access streaming thing (god I sound old) called Strange Angel? Our boy Rupert there co-stars in it opposite Jack Reynor and Jack Reynor's mustache...

... and it's about rockets and the occult and sex and the sexy occult rockets and nice suits, maybe not in that order? I don't know. It took me awhile to warm  to Rupert Friend on Homeland but I eventually did (scenes like this helped, as did photo-shoots like this one) and then (spoiler) they went and violently murdered him over and again (end spoiler) and I must look elsewhere for my fix. Similarly I'm waiting for Reynor to get That Role that grabs me - I did like him in Free Fire an awful lot but I still confuse him with about ten other actors. Anyway here's that show's trailer:
.


.
The show is from the writer of Black Swan - if any of you have watched any of it tell me something! Tell me anything! For god's sake, speak! And after the jump I'll share with you the rest of this new shoot of Rupert... 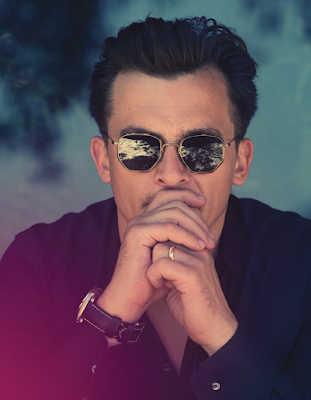 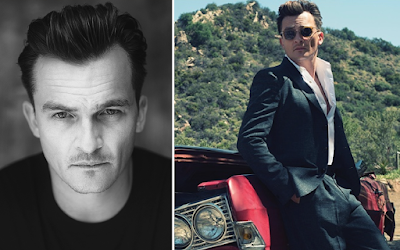 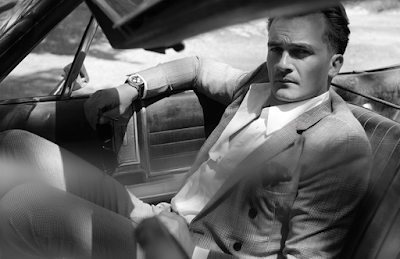 Speaking of Jack - he had a great bit in one of the Philip K. Dick's Electric Dreams episodes, "Impossible Planet." Also enjoyed him immensely in "What Richard Did." Both are worth the time if you can find them. --Rhiordan

The lighting on his bulge in that top picture is hilarious!!!