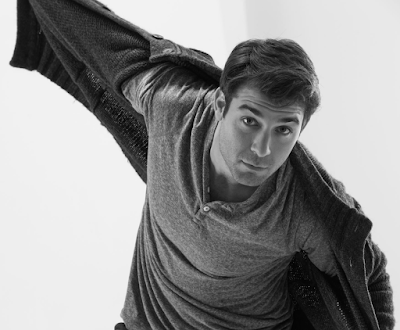 Last month I told you a story about Tell Me a Story, Kevin "Scream" Williamson's new show that's putting a modern spin on fairy tales - I told you about it because the first name attached was Billy Magnussen. Well today the second name attached is James Wolk, and I would just like to say hello to Kevin Williamson, I am glad you're an MNPP reader and supporter, I love your work. (Teaching Mrs Tingle holla!) Via Deadline:

"Former Zoo star James Wolk is returning to the CBS fold with a lead role opposite Paul Wesley, Danielle Campbell, Billy Magnussen and Kim Catrall in CBS All Access’ straight-to-series psychological thriller Tell Me a Story, from Kevin Williamson and Aaron Kaplan’s Kapital Entertainment.
Written by Williamson, Tell Me a Story takes the world’s most beloved fairy tales and reimagines them as a dark and twisted psychological thriller. Set in modern-day New York City, the first season of this serialized drama interweaves “The Three Little Pigs,” “Little Red Riding Hood” and “Hansel and Gretel” into an epic and subversive tale of love, loss, greed, revenge and murder.
Wolk will play Jordan, a young, idealistic and successful NYC restaurateur. When the unimaginable happens, Jordan’s life falls apart and he begins a decent into madness that could cost him everything, even himself."

I have no idea what to expect from this show (I'm hoping it's worlds away from the cheese of Once Upon a Time's ren-faire costumes) but at the very least Kevin Williamson has never skimped on the queer content - from the homo-erotic stylings of Billy & Stu in the first Scream to Jack on Dawson's Creek to Nico Tortorella on The Following, Kevin bless him has always looked out for us.

We've still got awhile before this show marches its sweet little butt into our living-rooms though, so to tide us over here after the jump are a dozen or so new-to-me pictures of James Wolk that I just happened to stumble upon this afternoon... 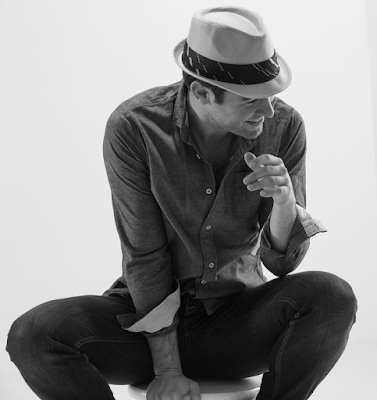 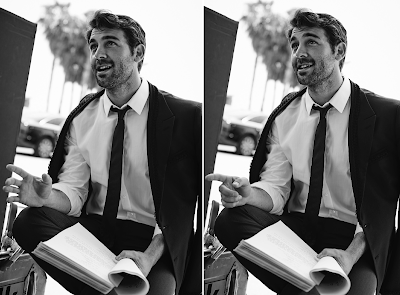 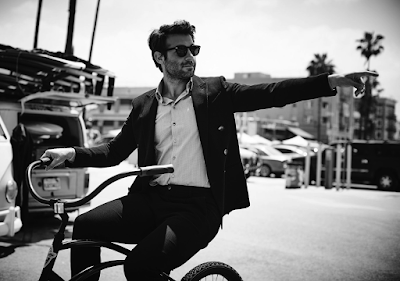 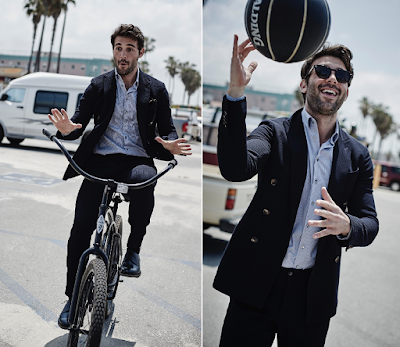 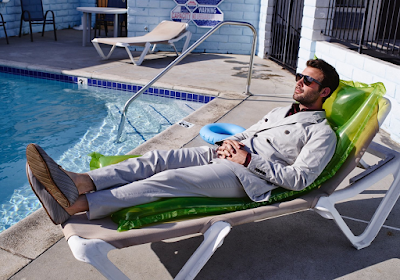 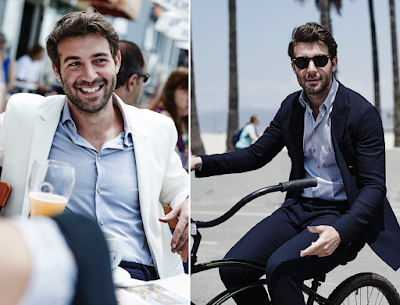 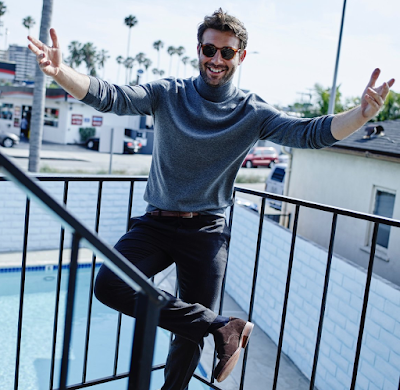 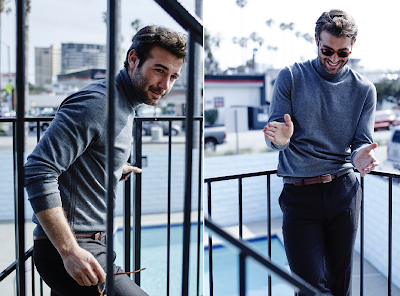 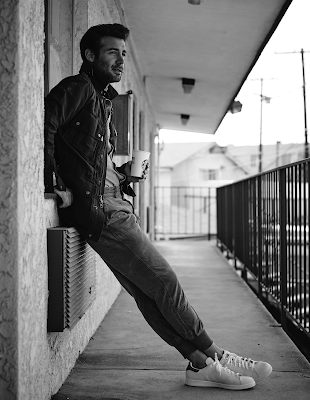 (via Stewart Shining and James Hickey)
.
Who? Jason Adams When? 3:18 PM

Gotta say that Wolk is cute enough, but lordy, not a very interesting actor. He showed promise in Lone Star that just has not come to any fruition. He gets LOADS of work, but not a big risk taker and about as bland as warm milk.

I was sold on his acting when I watched Front of the Class, his acting debut where he plays someone with Tourette syndrome--he was great in this, but I didn't like his recent work; I guess he hasn't found the right type of project yet.