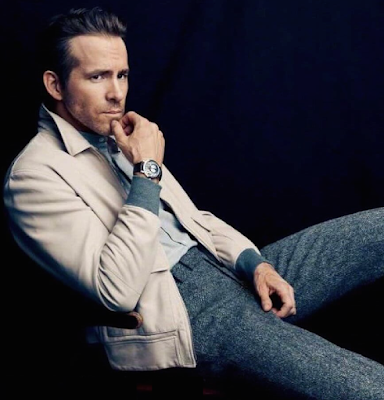 We just passed the five year anniversary of Sam Raimi's Oz the Great and Powerful in March and I don't believe I saw a single person mark that - hmm I wonder why... I am being an asshole, we all know perfectly well why, the movie was a hot slice of garbage. Sometimes I wonder if I should go back and give it another chance but then my entire body folds in upon itself like an Arctic Scrotum before I can try, oh well. But thankfully for everybody Sam Raimi's a white dude and he's got like ten more high profile chances left in him - I mean that with all my heart, for I adore that white dude, and I look forward to whatever he's spent the past five years coming up with. 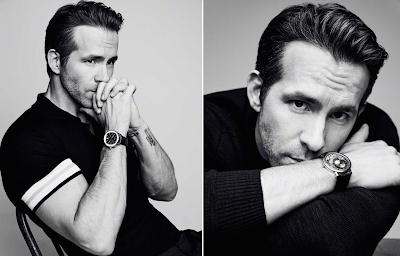 Which we're getting word on! And yes funny enough it involves Ryan Reynolds, which is why all of this "Sam Raimi" talk you're reading has been illustrated with pictures of Ryan Reynolds. I usually figure y'all can keep up with such two-track thinking, and I am usually correct. Anyway the rumor is that Sam's "Bermuda Triangle" movie is gonna happen and it's gonna star Deadpool himself as (sigh) a theoretical physicist... deep sigh... who opens up a wormhole in order to recover a nuclear submarine that got lost in the Triangle. Because when I think Ryan Reynolds... 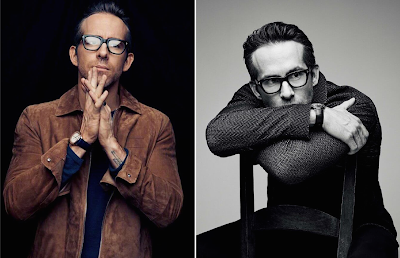 ... I think Theoretical Physicist. I mean he can wear glasses, as seen above, so I guess he's halfway there. The script was written by the dude who wrote Real Steel and the most recent Power Rangers movie, so I guess it's safe to assume (as if casting Ryan Reynolds as a theoretical physicist wasn't clue enough already) that the film will probably be over-the-top. Which is good, that's Raimi's wheelhouse. We'll see. It starts filming in September. Until then hit the jump for a few more recent pictures of the theoretical physicist that I haven't gotten around to posting quite yet... 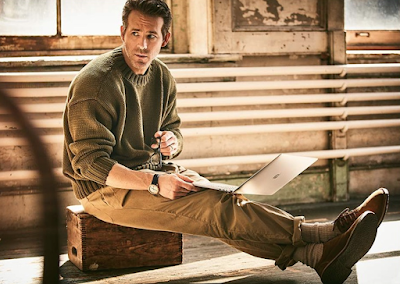 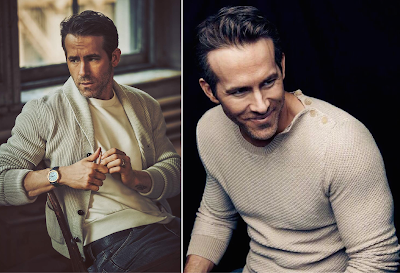 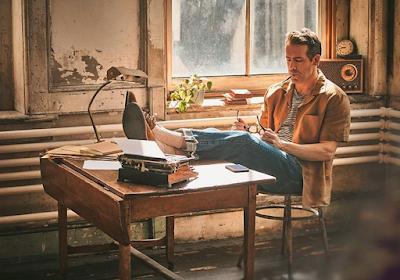 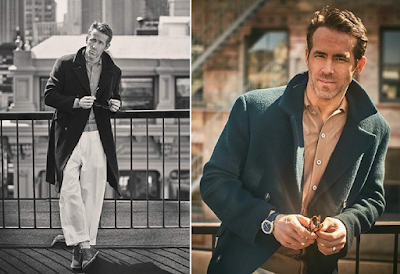 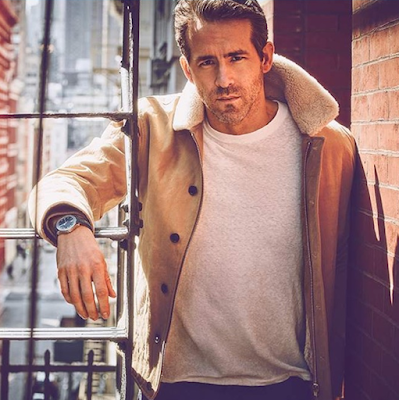