The Family That Spoils Together 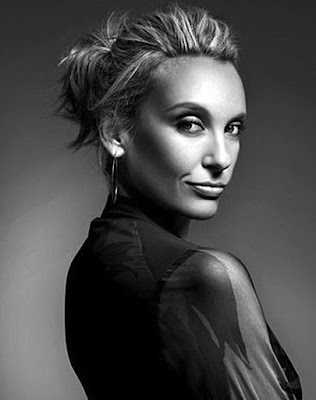 Well that's that - another four-day work-week in the can, another goodbye to you people until the weekend's dead as a dead dog laying in a ditch. It's a big weekend at the multiplexes - I haven't seen Ocean's 8 yet (I do plan on it) but there are two movies I have seen and reviewed that are kinda sort one hundred thousand percent cannot miss.

There is the horror film Hereditary starring the forever and ever amen Toni Collette - I reviewed that right here but don't read the review until you've seen the movie. And there is the documentary Won't You Be My Neighbor? about Mister Rogers and his legacy - I reviewed that earlier today, right here if you missed it. I say you see Hereditary first and then you see the doc, which will ease some of the despair the former will fill you with. Or maybe you're like me and you like horror movie despair, in which case do it the other way. I don't own you. Do whatever, man!

Oh and since we're wrapping up MNPP's birthday week too - a deeply heartfelt thanks to everybody who donated. Y'all marvelous, y'all magic. Thank you! And if you haven't donated yet... ahem, cough cough. Hey, respect what little hustle I have...
.
Who? Jason Adams When? 6:15 PM