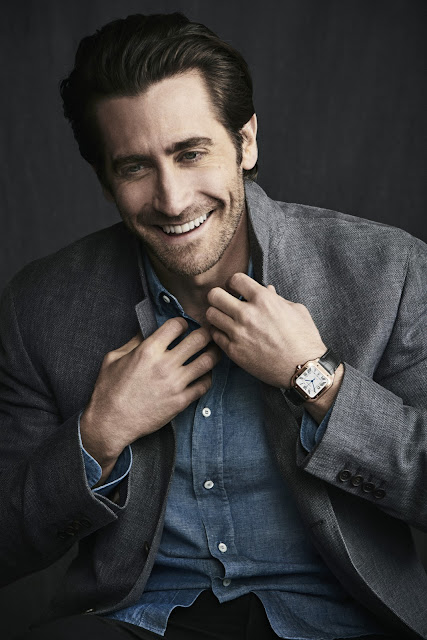 A dozen years ago there was a very serious rumor that Jake Gyllenhaal was set to replace Tobey Maguire in Sam Raimi's Spider-man series - Tobey has injured his back and or maybe didn't want to do them anymore and or was holding out for more money, who knows, but the studio floated the idea of replacing him with Jake (who was at the time dating Miss Mary Jane herself Kristen Dunst) and... then Spider-man 3 happened.

Cut to 2018 and Variety is reporting this morning (thanks Mac) that Jake is finally joining Spider-man! Only he's old now, so he's playing a bad guy. Which bad guy? At first I wasn't sure (Variety didn't say) but Deadline is reporting on their own that it's Mysterio, which is EXACTLY the villain I would've picked for Jake. Mysterio, as with all comic book characters, has a tangled history (here's his Wiki) but his basic gist is he's (usually) a former Hollywood stuntman who's real good at creating illusions. Basically he's a magician type. It'll probably be akin to some Doctor Strange stuff. With bulge. 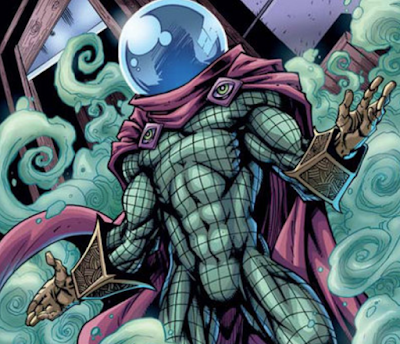 Anyway Michael Keaton is also set to reprise his Vulture from Homecoming again - I hope they don't go over-stuffing the movie. Oh and in case you were wondering, given recent cinematic events, they also confirm (again) that Tom Holland is playing Peter Parker again. Mmmhmm. But there's also a really weird and unclear paragraph in Variety's piece that confuses things a little bit:

"Plot details are still unknown at this time, but sources say Marvel and Sony, who will co-produce the film, were looking to cast a new male and female lead, with the desire for the male lead to be played by an A-list actor. Actresses for the female role, which is expected to be someone in her 20s, are currently being auditioned by execs."


What the hell does that mean? Why would the movie need a brand new A-list leading man and lady? I certainly can't sort it out. Any idea what they're on about?
.
Who? Jason Adams When? 11:38 AM