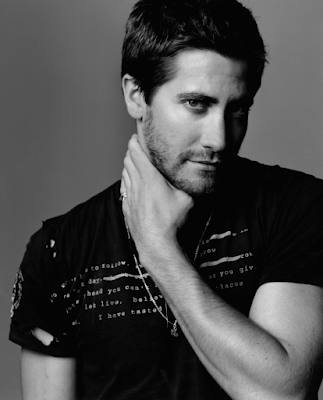 Twas June when we last heard whispers of Jake Gyllenhaal re-teaming with his Nightcrawler writer-director Dan Gilroy for a movie set in "the art world" but today those whispers turned into a scream  of boundless enthusiasm via our pal Jarett...
.

.
Jarett hits all the purple notes needed in the news right there to fully consummate our explosive desire (yes it's true this news has turned me into a lurid romance novel, there's no going back) but here's a couple extra details via the full story at Variety:


Well this sounds up my alley! Actually this sounds like somebody turned my brain into a Bingo Cage and rolled it around for a bit and plucked out, one by one, little balls of my brain and screamed BINGO once all the right ones were in order. The movie (as of now untitled) is filming in L.A. right now apparently... hopefully there will be set pictures. For now we're making do with these circa-Brokeback shots of Jake (via IHJM) that we've never seen before; hit the jump for five more... 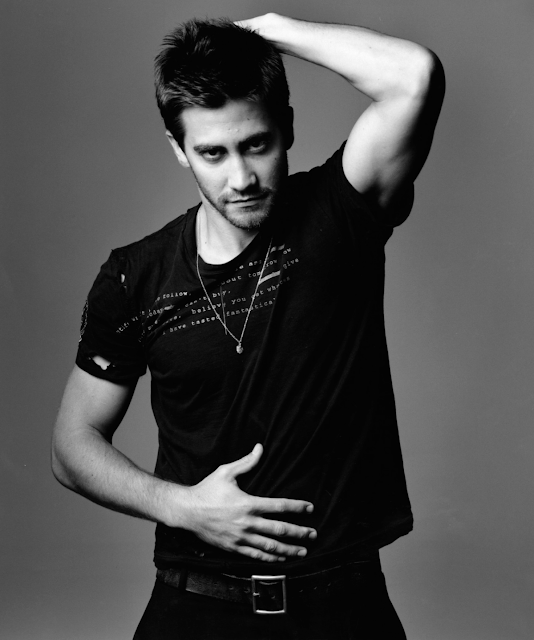 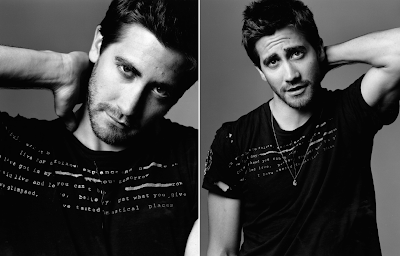 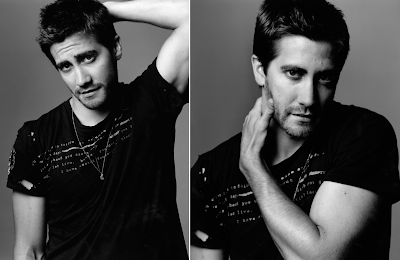 Why has Russo barely worked at all since Nightcrawler? Maybe (hopefully) it's by choice because otherwise I just don't get it. Yes, parts are rare for women her age but I wonder what, if anything (besides Just Getting Started), she's been offered?