The Girl Caught Between Skarsgard & Shannon 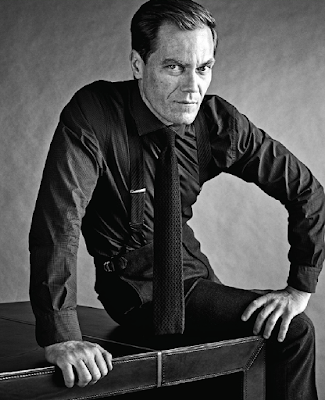 Michael Shannon has just joined the cast of Park Chan-wook's upcoming miniseries The Little Drummer Girl, which will air on both the BBC and AMC - we've told you about this series twice previously, both times because of amazing enticing casting happenings, and this marks the third so you can imagine we are pretty gosh-darned psyched for number three. The previous two were Lady Macbeth's breakout star Florence Pugh (read here) and the super-Swede Alexander Skarsgard (read that here). 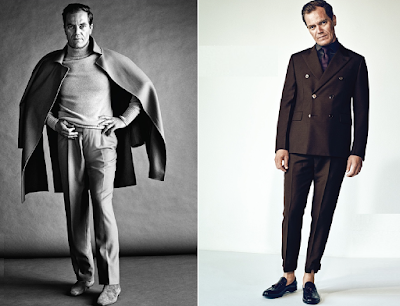 This series is based on a John LeCarre book about a woman on holiday (Pugh) who gets entangled with a sexy dangerous man-stranger (Skarsgard) - Shannon will be playing "an Israeli spy-master" that is plotting against them. Park sounds like he's a big fan of Shannon's and is himself pretty psyched to be working with him; here's what he told Variety:

“The first time I saw Michael was as one of the genius actors who delivered wonderful performances in ‘Revolutionary Road,’ and ever since I’ve remained his loyal fan. I believe Michael will make the perfect Kurtz, a man scarred by history and carrying burdens all too heavy on his shoulders, an Israeli ‘Captain Ahab’ obsessed by his biggest and most elusive nemesis yet.”


Seconded, Park! Anyway no word on when this thing will air - seeing as how it hasn't filmed yet I think we're safe supposing it will be sometime in 2019. Anyway if you'd like six more shots of Michael Shannon wearing suits and being his sexy creep self hit the jump... 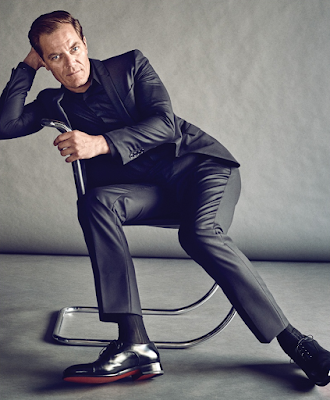 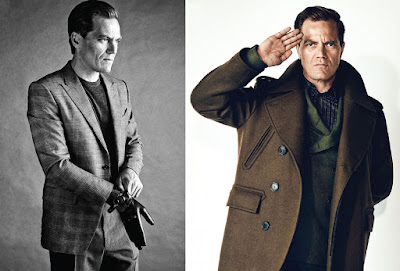 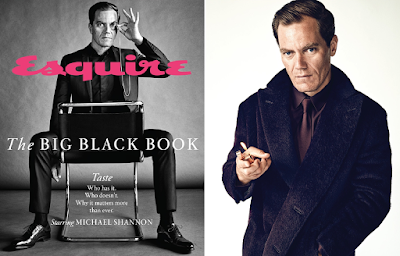 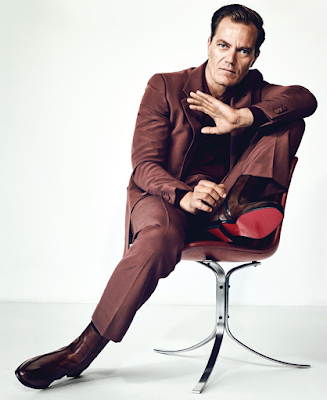