As Fast As Ezra Can 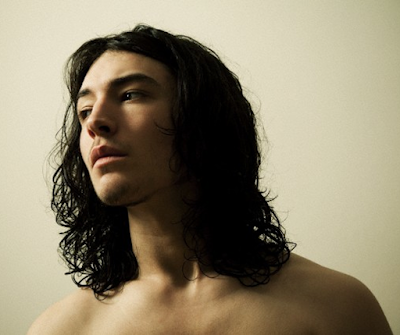 I didn't really review Justice League because what is there to say that can't be wailed unto the heavens via unintelligible gurgling screams but I did make mention of how ace Ezra Miller was in the movie as The Flash, calling him - and I stand by this a whole week and a half later so it must be true! - the only good thing about the film. Anyway that made us immediately care about a Flash movie where no care had been before, and so last night's news of new directors attached to the standalone movie grabbed our attention.
.

it's actually not all that weird that the directors of the VACATION movie were hired to direct the FLASH movie when you think about it this way pic.twitter.com/byKTPXp7Uh
— Jason Adams (@JAMNPP) January 16, 2018

.
That'd be John Francis Daley and Jonathan M. Goldstein who made the National Lampoon's Vacation remake, which I never saw save the scenes of Chris Hemsworth's fanciful wiener play. I think it's kind of notable that the former people attached to the movie were also a tag-team duo (that'd be LEGO Movie's Phil Lord and Chris Miller) and we've got the Russo Brothers taking over half of Marvel's roster (oh plus Anna Boden and Ryan Fleck making the Captain Marvel movie) - I guess the studios have learned the value of two directors for the price of one (or probably like 1.5) when attempting to steer these unwieldy behemoth projects. Anyway Ezra Miller deserves good things, let's hope that DC can get their shit together and make that happen. And now just because we're here anyway I ask you... 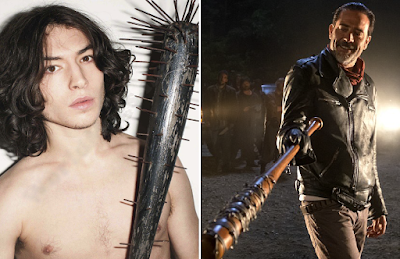 bear versus otter?
daddy versus laddie?