I hope that the actor Billy Howle will forgive me for having no fucking idea what character he played in Dunkirk earlier this year, since nobody but nobody actually had a "character" to play in that movie - they were furrowed brows and hairdos, mostly. (Guess it's monthly reminder that I fucking hated Dunkirk time.) 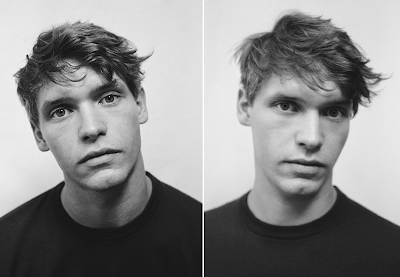 Seriously, I just now looked at pictures of the kids in Dunkirk and I have no idea which one is him. But anyway I noticed that it is Billy's 28th birthday today and I realized I had a bunch of pictures of him buried on my computer from when Dunkirk came out and I, full of hate for myself, found myself googling it's un-merry band of adorable twinks even despite my filmic reservations. 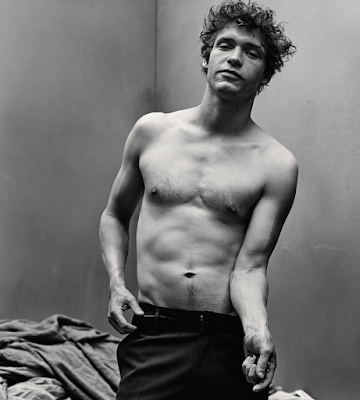 Things look good for Billy ahead - he's got the movie version of The Seagull with Saorsie Ronan and Annette Bening, and he is one of the many hot-dude faces populating Outlaw King, the "Aaron Taylor-Johnson's Beard" movie we've mentioned several times already. So maybe he can put this Dunkirk travesty behind him. Hit the jump for a few dozen more pictures (including some gay kissing from some show called Glue)... 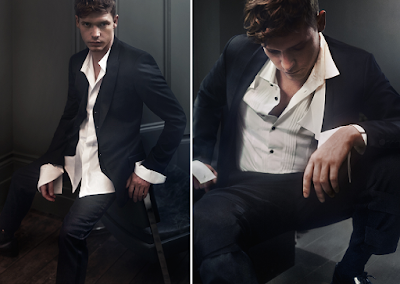 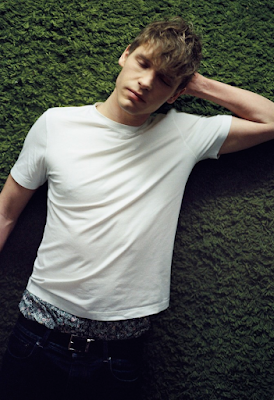 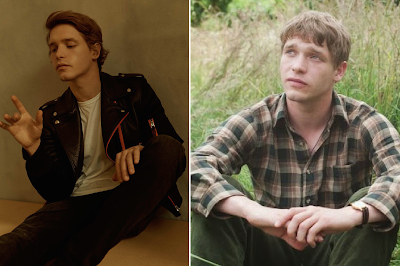 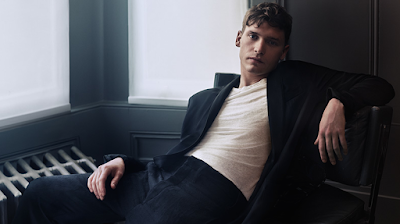 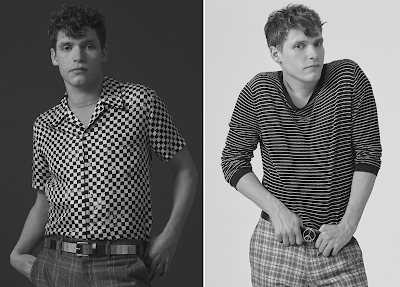 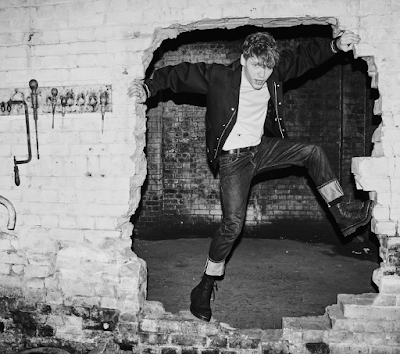 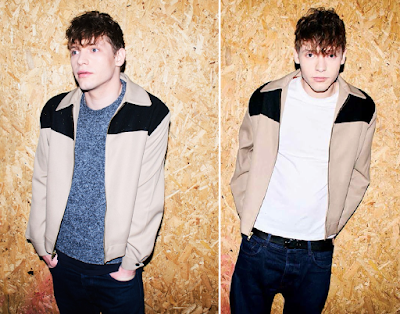 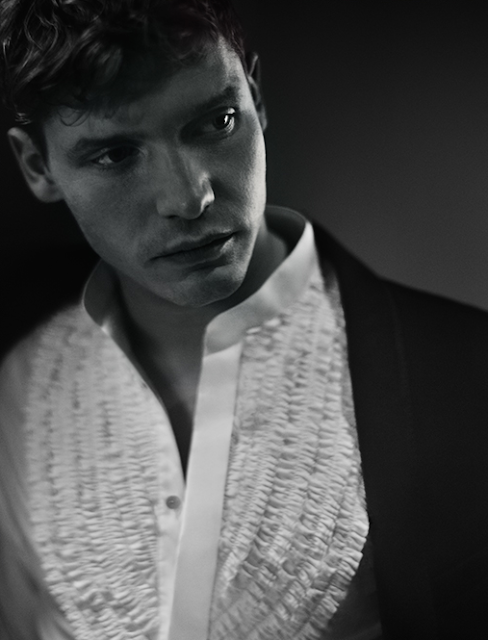 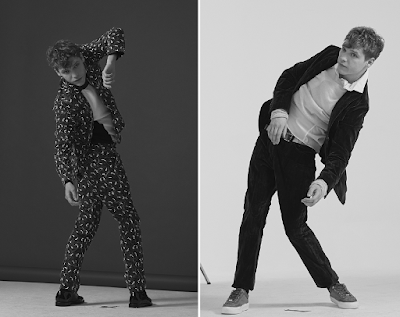 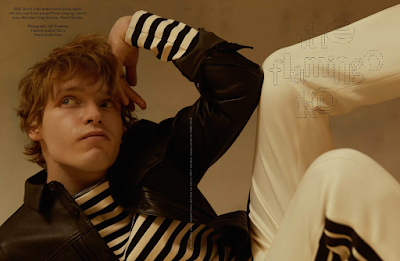 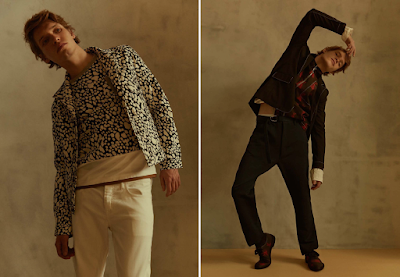 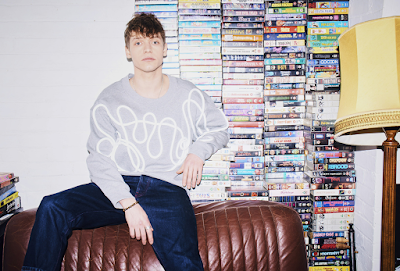 Have you watched Jeremie Reinier being buttfucked and other crazy things happening in L'Amant Double yet?
http://www.1377x.to/torrent/2518987/L-amant-Double-2017-1080p-BRRip-x264-AC3-HORiZON-ArtSubs/

He was good in Glue! and quite nice to look at.

I'm honestly surprised his nude scene in Glue didn't feature here - I think all the main male cast got it out at least once?

I'm honestly surprised I didn't come across that scene while looking him up this morning! If you have a link, share. I would very clearly like to see it I'll go looking myself...

There's a link to screencaps here - http://restituda.blogspot.co.uk/2015/05/billy-howle-going-frontal-in-series.html - it was actually the very first scene of the show

He really reminds me of Evan Peters!