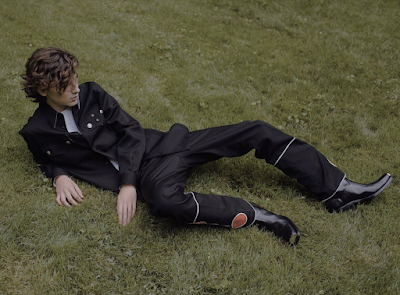 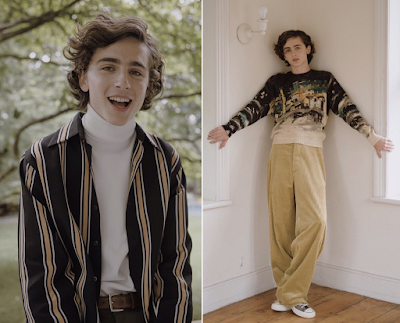 I already posted the first shot from this shoot for Vogue over on the Tumblr the other day - click right here for it - but these other three are worth sharing, I wager. Even if the clothes might be a little goofy. I can't with turtlenecks under open dress shirts, you guys. I CAN'T. (click to embiggen; thx Mac) 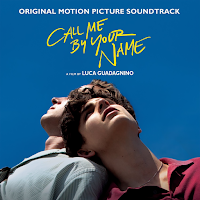 ETA Oh and there's also this news -- the official track-list for the Call Me By Your Name soundtrack has been released:


It's still not showing up on the US version of Amazon but it's on the UK version right here - they have a release date of November 17th, which is much later than we'd heard before. When I posted it before I linked to this website, which still says they're releasing it on October 27th. Anyway I will keep y'all abreast of news on that! ETA It's available for pre-order on Amazon US now right here - they have a date of November 3rd.

ETA Oh wait I should also share this. The other day we were wondering what the actor Bill Paxton's connection to CMBYN was, since he was photographed on set before he passed away and the film is dedicated to him -- well now we got our answer via the film's producer Peter Spears:
.

Many of you have asked about Bill Paxton’s connection to Call Me By Your Name. Please see my response below. Thank you. pic.twitter.com/kUOSHUtnXX
— Peter Spears (@pjspears) October 19, 2017

The baggy,wide cut pants are what really annoy me. The fashion industry is really pushing that look right now and even most models can't really pull it off.

great 70's aesthetic in those clothes, love em, ESPECIALLY the turtleneck under the wide collar striped shirt - I could totally have seen David Cassidy wearing that (with the flared cords). Bring it all back, Tim!