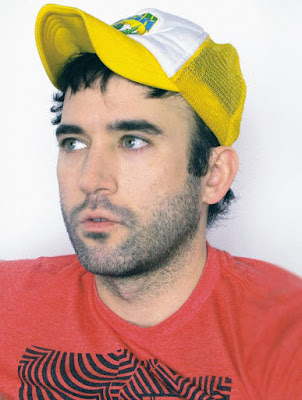 You maybe don't have Twitter (god I envy you) so you maybe missed me dancing like I'm Armie Hammer on there last night when it was announced that the Call Me By Your Name soundtrack, including two new songs from Sufjan Stevens that we are quite fond of, has received a release date - the soundtrack is out on October 27th, in just two weeks! Yahoo! That's an entire month before the film itself comes out, which surprises me - don't you usually have to wait until after a movie's out to get the soundtrack? Anyway I'm not complaining. Not complaining! You can buy it right here.

In other Sufjan news the folky fella is dropping an album of b-sides and so forth that same day - it's called The Greatest Gift and it's mostly stuff that goes alongside his last album (slash masterpiece) called Carrie & Lowell. He dropped one of the songs off of that earlier this week called "Wallowa Lake Monster" and you can listen to it right here:
.