Matthias Schoenaerts Is Horse Hung Up 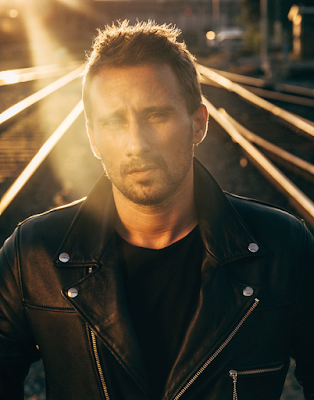 Matthias Schoenaerts has announced a new movie! He's going to star in Mustang (which thankfully is not a remake of the 2015 Turkish movie about a group of young sisters because how the hell would Matthias Schoenaerts star in a remake of that) for the actress-turned-director Laure de Clermont-Tonnerre, which will be about "a violent convict who is given the chance to participate in a rehabilitation therapy program involving the training of wild mustangs." Otherwise known as "The Matthias Schoenaerts Role." (Maybe you should make a romantic comedy soon, Matty?) He'll take to one particular horse, an especially wild one, insert symbolism liberally here.

The movie will co-star Josh Stewart, which brings up an interesting old question -- Stewart was also supposed to co-star with Schoenaerts in HBO's Lewis & Clark miniseries with Casey Affleck, and what the heck is the deal with that thing? It started shooting in the summer of 2015 (here are some surprisingly beefcakey pics from the set) but got shut down due to bad weather, and then it was getting re-worked the following February, but I haven't heard anything about it since. Is it dead? 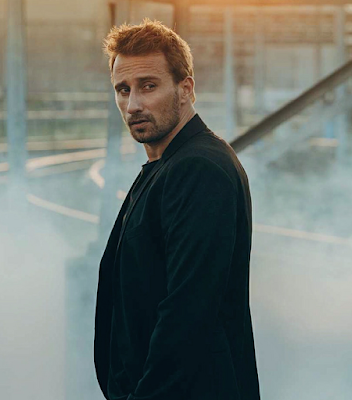