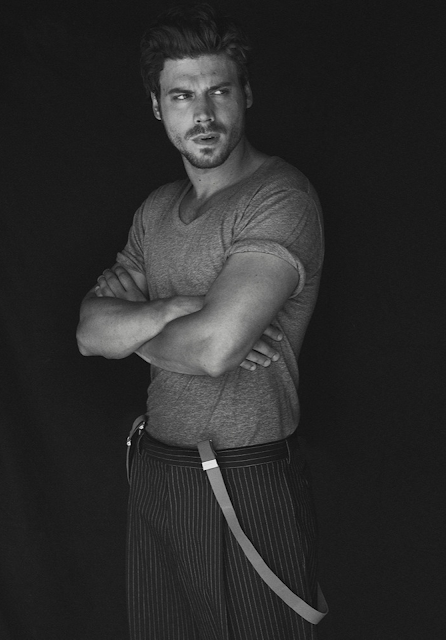 Three things that I learned about François Arnaud in this interview with François Arnaud in Interview Magazine. One, he loves the movie Frances Ha. (He's being interviewed by his friend and Frances Ha co-star Mickey Sumner, is how that came up.) Two, he has a tattoo of an Egon Schiele drawing on his back. (Egon Schiele, also known as my favorite artist.) 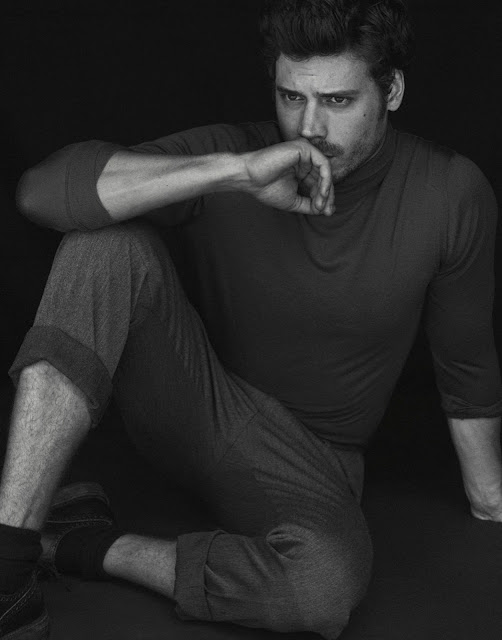 And three, he worships the goddess Gina Gershon (who he'd just met before the interview, even though they both are in the movie Permission together.) (Sidenote: I reviewed Permission at Tribeca earlier this year - it is very good, and François is full-on naked in it. As is Morgan Spector. God I am so ready for that movie to properly come out already.) So there you basically have it. Me and François are married now. Bye, losers! Hit the jump for five more... 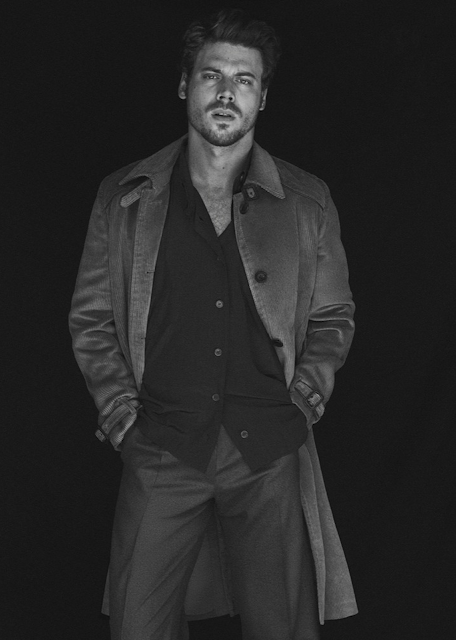 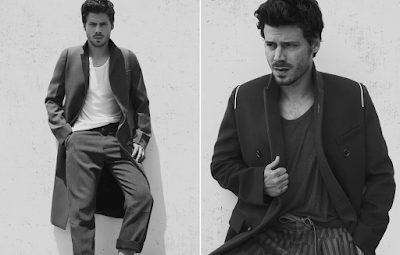 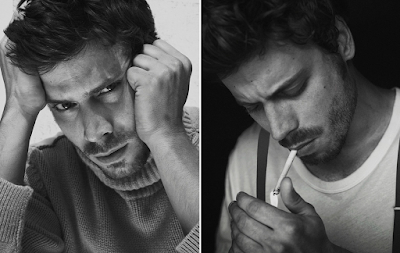