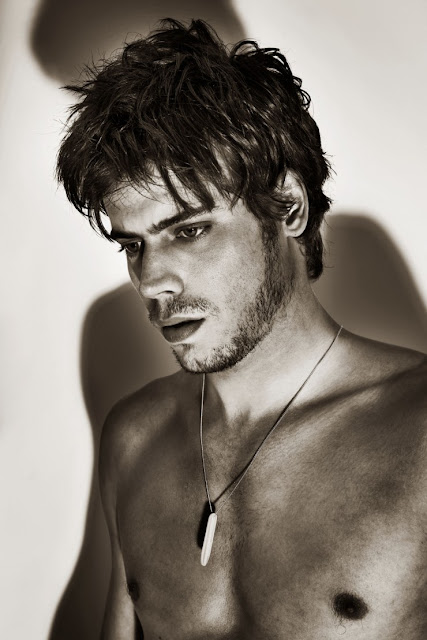 Not to steal the movie's thunder (because it is a good movie) but my latest review out of Tribeca is for a film called Permission - you can read the review over at The Film Experience - which stars Dan Stevens and Rebecca Hall (who's celebrating her birthday today - happy day, Becky!) and Gina Gershon and also this here quite lovely chap called François Arnaud. We knew who François was going in - he co-starred opposite Xavier Dolan in I Killed My Mother...
.
.
... and he was on The Borgias and we have posted pictures of him previously. Anyway the movie, being good, has a lot of things to recommend it, but François really pops and if I know you guys I know that this is probably my best way of convincing you to see the movie. Meaning...
.

Speaking of "penises in TriBeCa movies" though (I mean as long as were on the subject) François Arnaud shows his in PERMISSION pic.twitter.com/soUoSFZluE
— Jason Adams (@JAMNPP) April 26, 2017

.
... that. That is the best way to convince you to see the movie. And with such thoughts on our minds I might as well share a few bonus pictures of François so hit the jump for those... 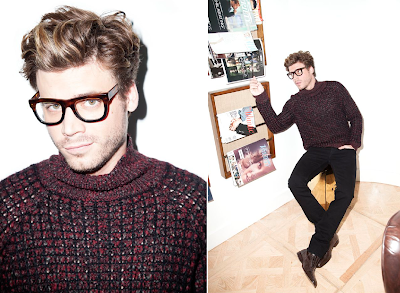 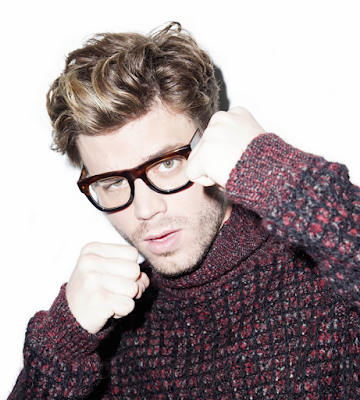 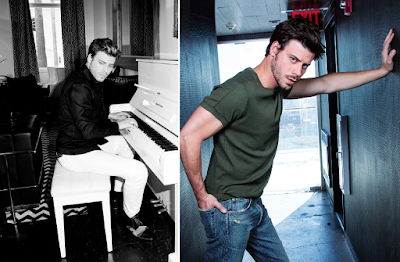 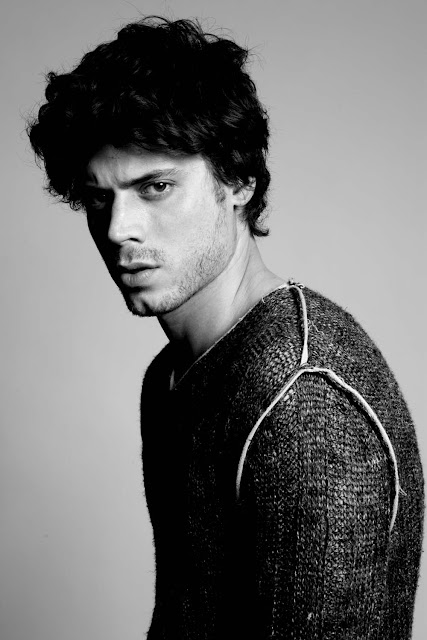 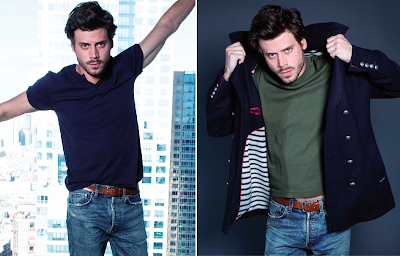 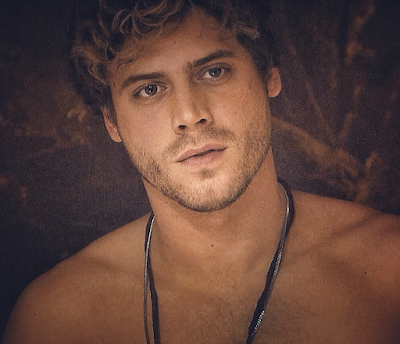 Arnaud can stand toe to toe with Jeremy Irons AND rock leather pants in The Borgias, plus make out with Xavier Doland in I Killed My Mother. Call me smitten!