I wasn't sure I'd have time for this today but Siri was kind to me and when I asked her for a number between 1 and 100 she gave me 10 - why is that kind? Because I have already listed my favorite movies of 2010 here on the blog before! Six years ago I was still being decent about getting my Yead-End Lists out relatively on time - heck I got my 2010 Golden Trousers (as they're called) out before the end of January! That's really kind of insane in retrospect. So if you click here you can see my TWENTY favorite movies of 2010 as they stood six years ago..... however! Yes, there's a however. My list has changed since then. Six years makes a difference, it seems. Nothing fell out of the top 20 but things have shifted around. So here are... 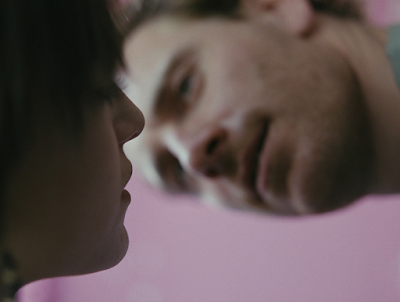 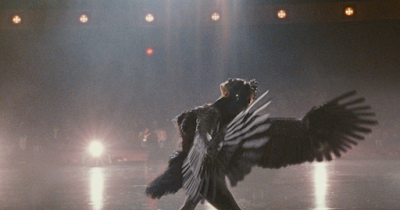 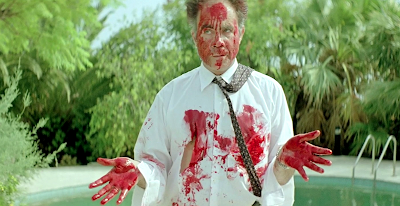 We don't have a single match this week but that just shows there was a lot of good movies on offer. Interesting choices...some of which I haven't seen. Black Swan would finish 7th or 8th though.

The Ghost Writer
Inception
Made in Dagenham
Shutter Island
Easy A

King's Speech
True Grit
Despicable Me
How to Train Your Dragon
Another Year
The Ghost Writer
BearCity
I Love You, Philip Morris
Letters to Juliet
Red

So many good ones from this year! These seem pretty special too:

I agree with the first 3 you've mentioned. I never watched Dogtooth and for some reason I strongly dislike Scott Pilgrim. Anyways,to my list I'd add Inception and the funny Four Lions.