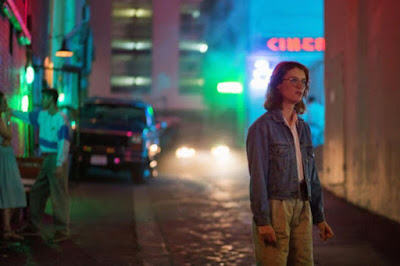 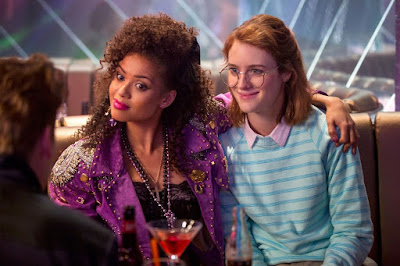 I think this episode might be set in the 1980s? Anyway the third season was snatched up by Netflix, instead of the British Channel 4 where the show aired its first two, and will drop in October. There are six episodes total - The Playlist also has a couple of images from the one starring Bryce Dallas Howard and James Norton (mmmm James Norton), written by Rashida Jones,  and directed by Joe "Hanna" Wright.

The Boy From The Future said...

This episode is set in an alternative reality that people got uploaded after they die. I'ts not the beat of the batch. The really good ones are the 3rd and 4th episodes. Man, Bryce Dallas Howard really nailed her part!!!