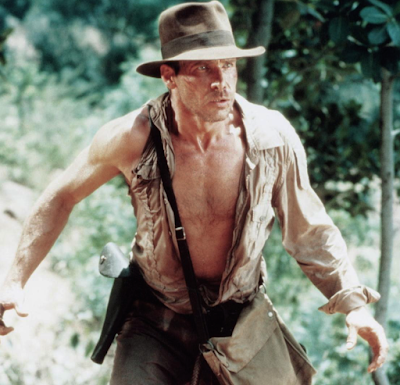 Welcome back, tis the time to talk to the little lady housed inside my phone and ask her to tell me a number between one and one hundred - Hark, today it is 84! So The Movies of 1984 it is. (Coincidentally 1984 is also the "Year of the Month" over at The Film Experience - you should go see an ode to Jeff Bridges' gorgeousness that literally just got posted a minute ago.) 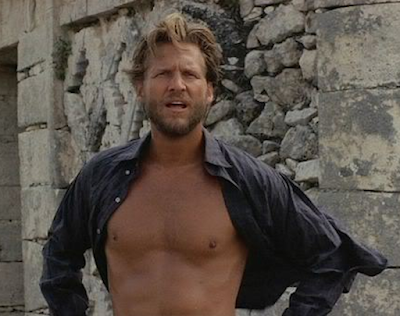 (Oh and you can see more of that in an old post of ours here, by the way.) Anyway I usually have had a tough time narrowing down my list to just five when it's been a year I look back upon nostalgically - two of my toughest bouts were 1988 and 1996. But 1984 turned out to be kind of easy! I have a lot of runners-up, but the five top titles were all like, "Duh." So now that I've thrilled you with high expectations of shock and awe, let's do it! 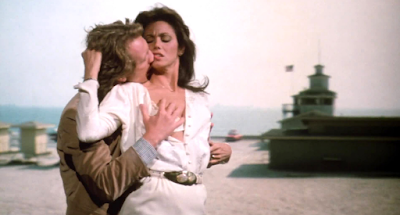 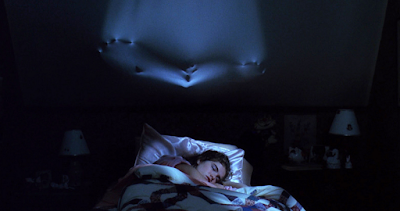 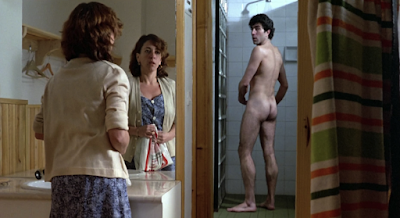 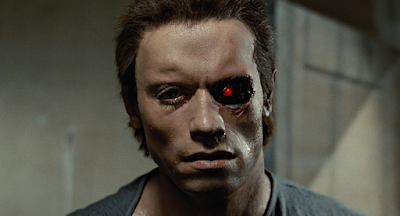 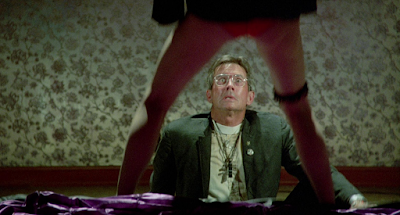 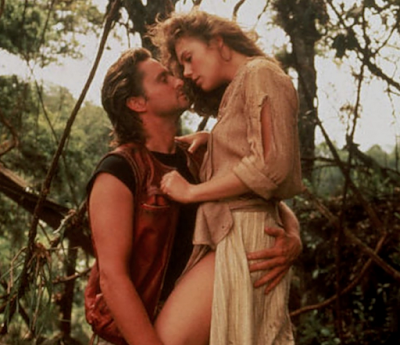 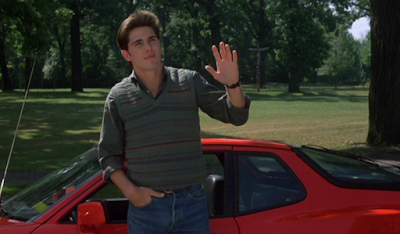 Crimes of Passion is one strange film and The Terminator is a propulsive joyride.

and yeah, The Times of Harvey Milk obviously

amadeus
another country
paris, texas
this is spinal tap
the times of harvey milk

Mrs Soffel, 16 Candles, Choose Me, Repo Man, The Bostonians, Paris Texas, Once Upon a Time in America, This is Spinal Tap, Birdy, Another Country, A Passage to India, Stranger Than Paradise, The Killing Fields, Stop Making Sense, Amadeus, Starman, Against All Odds, Crimes of Passion, Romancing the Stone, All of Me, Body Double, Splash, Country, The Bounty, The River, Places in the Heart, A Soldier's Story, Swing Shift, Greystoke, A Sunday in the Country, Broadway Danny Rose, Under the Volcano, The Flamingo Kid, Ghostbusters, Purple Rain, The Pope of Greenwich Village, The Times of Harvey Milk, The Natural, El Norte, Cal, A Private Function, The Company of Wolves