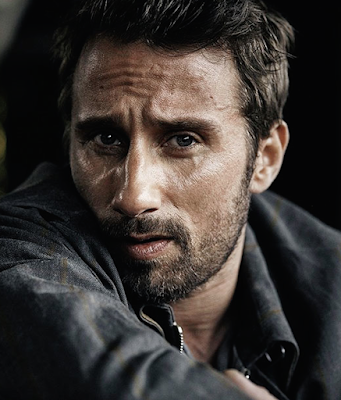 First Radiohead, then Michael Fassbender, and now Matthias Schoenaerts -- today's news is really straight up my personalized alley, you guys. Although we've known that Matthias is planning on working with his Bullhead and The Drop director Michaël R. Roskam again for quite a bit (since all the way back in 2012 actually) we now have some more details from the production company's Cannes sale-slate:

"Upcoming films on the Wild Bunch slate include Michaël R. Roskam’s The Racer And The Jailbird currently shooting - about a dangerous love affair between gangster Gino and wealthy young racing driver Benedicte, who meet against the backdrop of the racing circuit. Long-time Roskam collaborator Matthias Schoenaerts is set to play Gino opposite Adele Exarchopoulos as Benedicte."


The Racer And The Jailbird is a new title - IMDb has had the film listed as The Faithful and that's what we've been calling it in our previous posts. Not sure which title will stick, but if it's the Jailbird one it's totally reminding me of that Olivier / Marilyn Monroe movie The Prince and the Showgirl (which the difficult making-of was documented in Michelle Williams bio-pic Marilyn a couple of years ago). If that's what they're going for (vibe-wise I mean) that'll certainly be a departure for the two manly-men. Anyway they are really filming the movie right now... 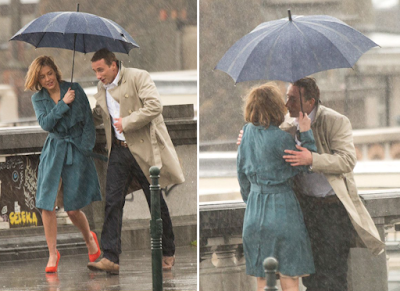 ... I saw these pictures of Matty & Adele shooting in Brussels just the other day. (And good Christ what a gorgeous couple.) Meanwhile Schoenaerts has also been posting lots of race-car pictures on his Instagram account so he's feeling that speed need... 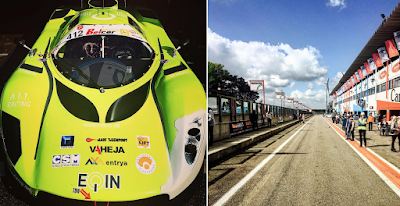