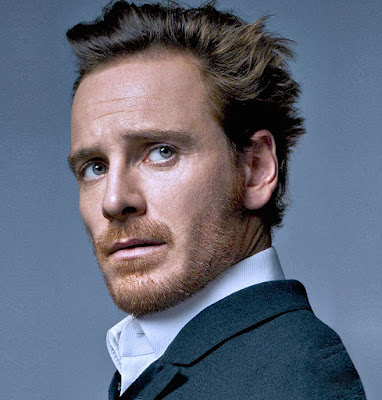 Michael Fassbender's got that devilish twinkle in his eyes so it's not a big hop skip or jump to buy it when he plays evil - he does it often & he does it well. And he's about to try his hand at playing a real-life villain, Austrian serial-killer Jack Unterweger, in a film based on the book Entering Hades by true-crime novelist John Leake. 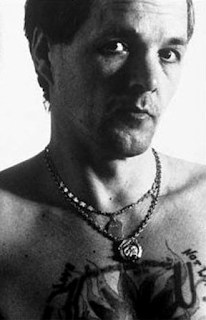 At the age of 24 after committing several small crimes, Unterweger (and yes that's a picture of him there to the left; good grief why is there a picture of a serial killer like that on the internet?) strangled a prostitute to death (with her bra - gotta include the lurid details) in 1974, and he went to prison for it. But while in prison he began a writing career and gained a big following, and the intelligentsia rallied around him as reformed, getting him released in 1990. He became a minor celebrity in his country, traveling around giving lectures and hosting television programs about criminal rehabilitation. And while he did all this he also on the side started murdering more prostitutes. As one does.

There's no director attached to the project yet but the Oscar-winning (ugh) writer of Birdman, Alexander Dinerlaris, is tackling the script. Anyway this should make for an interesting double-feature with The Snowman, in which Fassy's playing a detective chasing after a serial killer. He's so multilateral.
.
Who? Jason Adams When? 1:09 PM

There's already a movie about him. It was released last year and it's called Jack, if you're interested. I don't know if this one is gonna be an English language remake of that.

Oh yeah? Is it any good, Carlos? I don't remember hearing anything about that one

I haven't watched it. It played at Toronto last year. The actors are pretty good though.