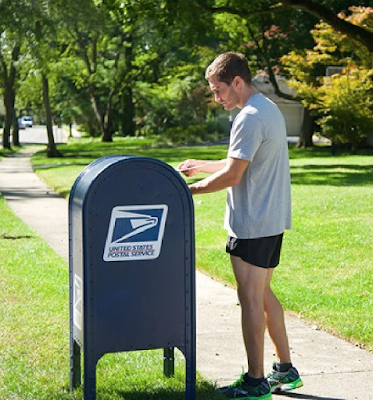 First things first it's only four weeks and one day until Demolition comes out and a great big batch of new pictures have been released (via) and if Jake Gyllenhaal in itty bitty running shorts or Jake Gyllenhaal in a very tight suit... 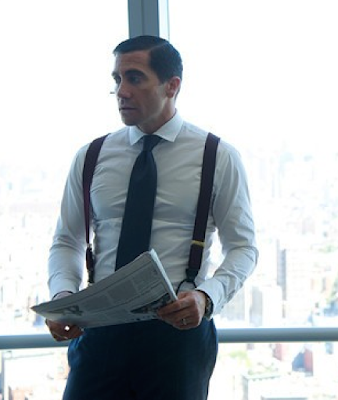 ... is your thing then have I got the pictures for you!

Second thing second (and this shouldn't really be second because it is very very exciting)  Jake's signed on for a new movie, and he's going to star opposite... Ryan Reynolds. Jake Gyllenhaal and Ryan Reynolds are going to be on a movie screen in front of me at the exact same time. YOU GUYSSSSSSSSSSS. 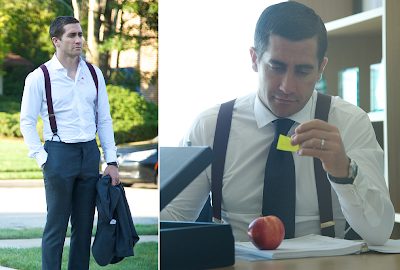 The movie is called Life and it's about astronauts who discover the titular "life" on Mars but it turns out to be (dun dun dun) more than they expected. The film also co-stars the most excellent Rebecca Ferguson (who stole the last Mission Impossible right out from under little Tommy Cruise) and was written by the Deadpool dudes.

I am into this! I hope their space-suits are good and snug, or maybe the alien life-form eats their suits immediately? The entire movie should be like the part in Supernova where Peter Facinelli walks around naked, basically. Anyway hit the jump for more pictures of Jake in Demolition, all very much worth clicking upon... 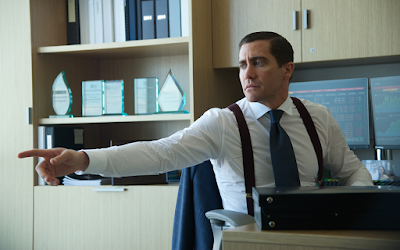 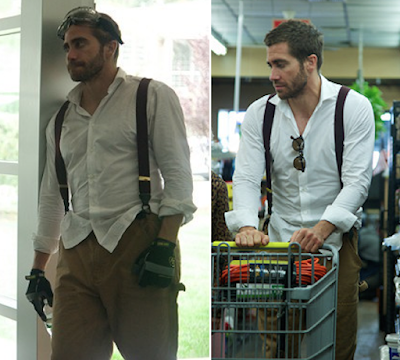 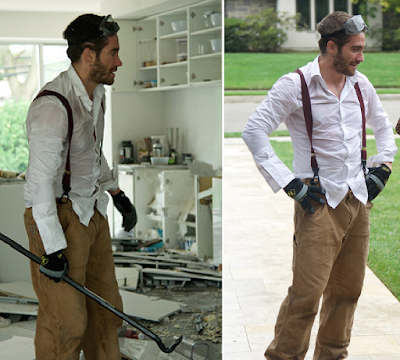 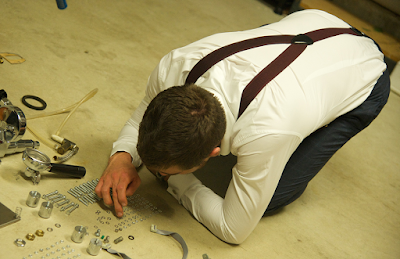 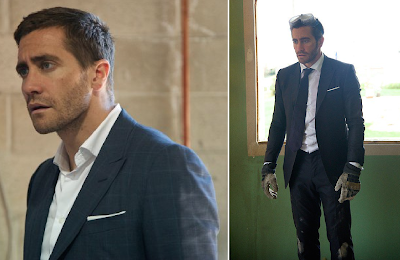 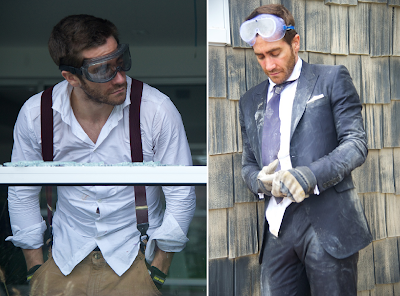 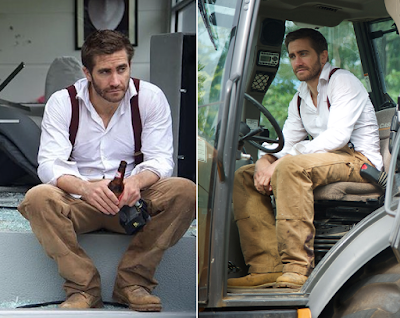 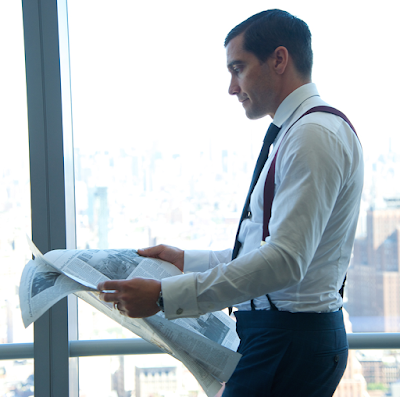 I lust for Jake just like everyone else, but after watching the preview for "Demolition" I can only wonder if the world really needed yet another eccentric romantic comedy/drama that's too clever by half. Oh, well, I'm sure our handsome lad still has many fine roles ahead of him, though I'll probably let this one pass on by without seeing it.

Ohhhh sexy pictures. love that. and I think Jake has a big cock) Look at his bulges mmmmmmmm very hot guy. And of course remember his walking in grey tight briefs in Love and Other Drugs. 100% big.