It's a shame the film never gained any traction with the Academy but I guess it's way out of their wheelhouse - it should've at least gotten an Adapted nom though, right? The travesty that is everything involving The Big Short up to and including its terrible script is a damn thief - Heller took a tough ass (beautifully so) book by Phoebe Gloeckner and made screen magic with it. Although clearly casting played a big role. It'll be tough to go back and read Phoebe's book again and not see Bel & Alex & Kristen in the roles though. Yes yes, especially the dirty parts involving Alex. And speaking of, getting the the point, hit the jump for I have made you a few more gifs... 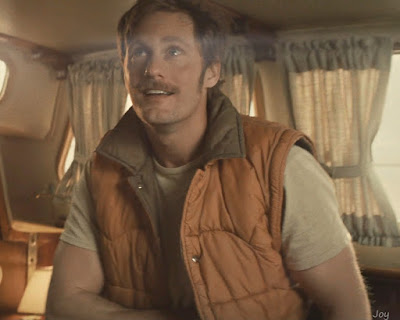 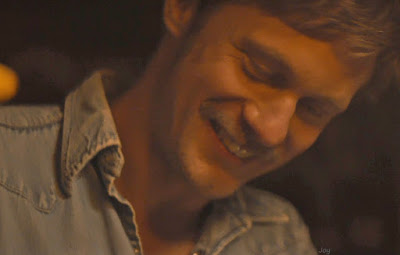 I watched it a couple of weeks ago on Netflix and absolutely loved it. Alexander was sexy as fuck in it. Kristen was very good (I actually prefer her in dramas like this than her comedies). The female lead I'd never heard of before but she was terrific and more than held her own against the veterans.

I adored this movie.

Just saw it last night, FINALLY. Really great. Aside from the excellent Bel Powley, and the sex-zay Alexander Skarsgard, the presentation of Aline Kominsky as a sort of spiritual advisor to the heroine = all kinds of awesome (other alt-cartoonists will know what I'm talking about). Everybody please read the source material by Phoebe Gloeckner too.