I would've missed yesterday being the centennial of Tyrone Power's birth if it hadn't been for The Film Experience pointing it out, and shame on me for it. I've still only seen a couple of Tyrone's films, but he's great - I totally get what Barbara Cartland meant when she said, "We didn't need sex, we had Tyrone Power." 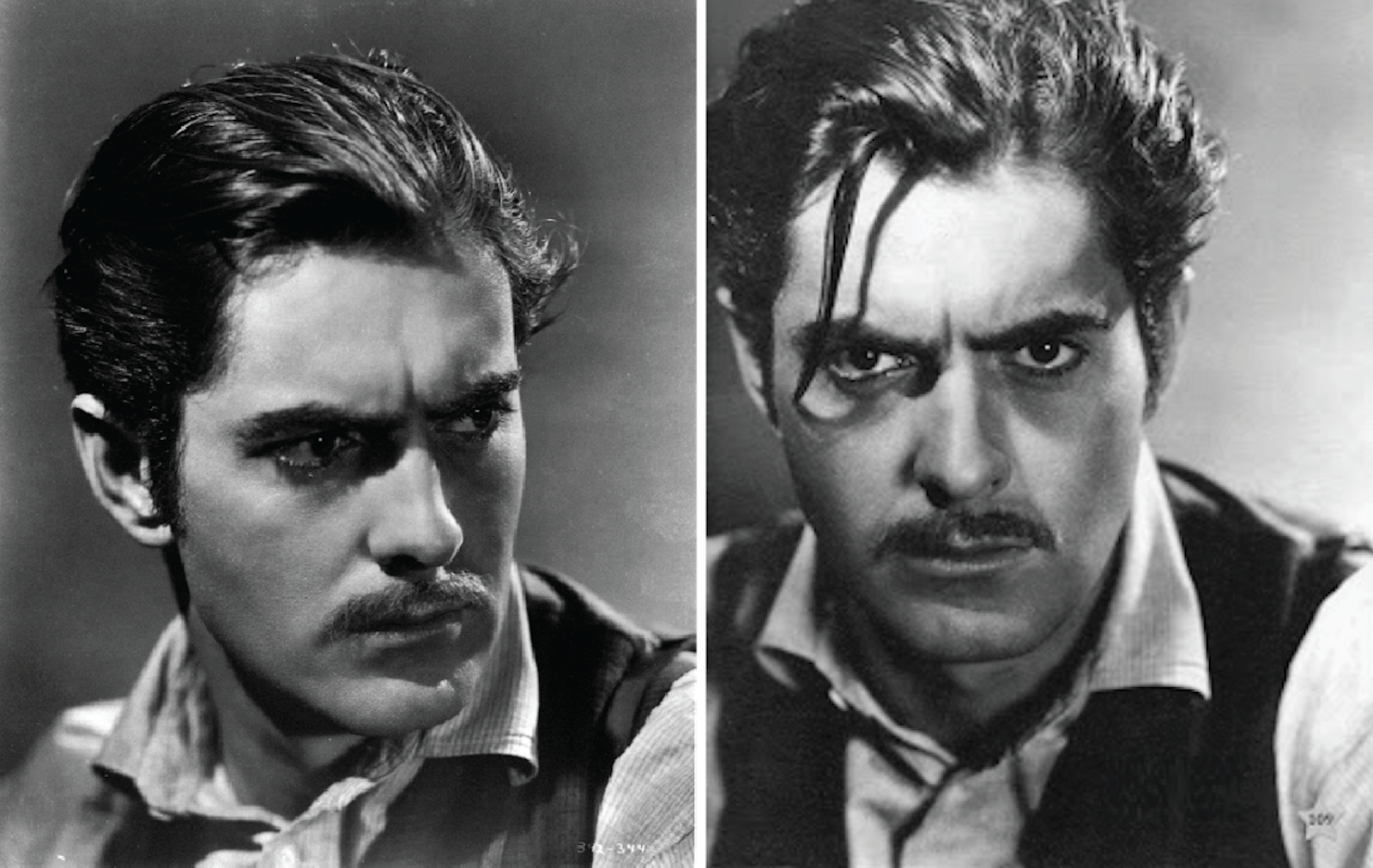 Indeed. Nat mentions that Zac Efron could play him in a bio-pic - I can see that, but I also see a lot of Garrett Dillahunt - am I nuts?

Maybe they could play young and old. Anyway I posted a couple of pictures (a one and a two) over at the Tumblr yesterday, and we've done gratuitous posts for him (a one and a two) before, but there's still plenty to be had so hit the jump for over forty more pictures. 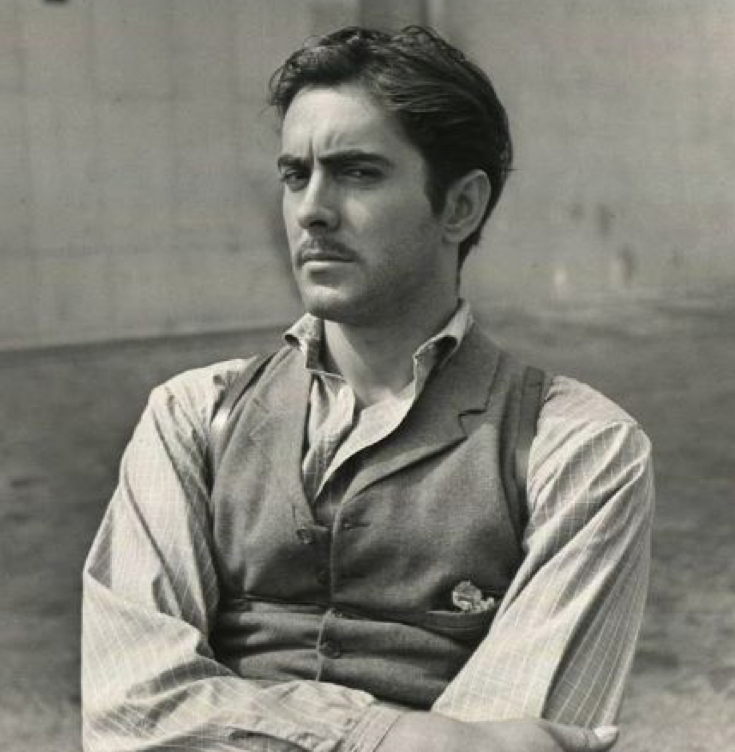 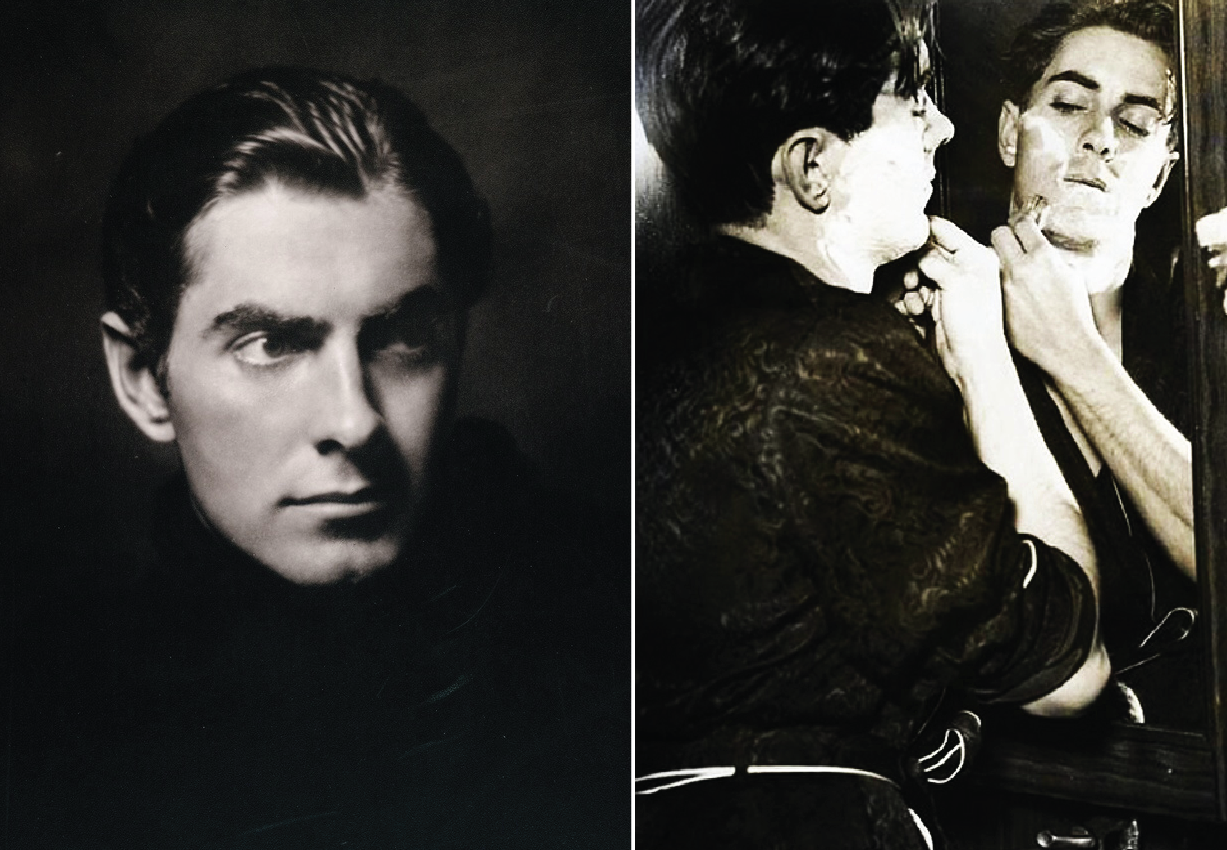 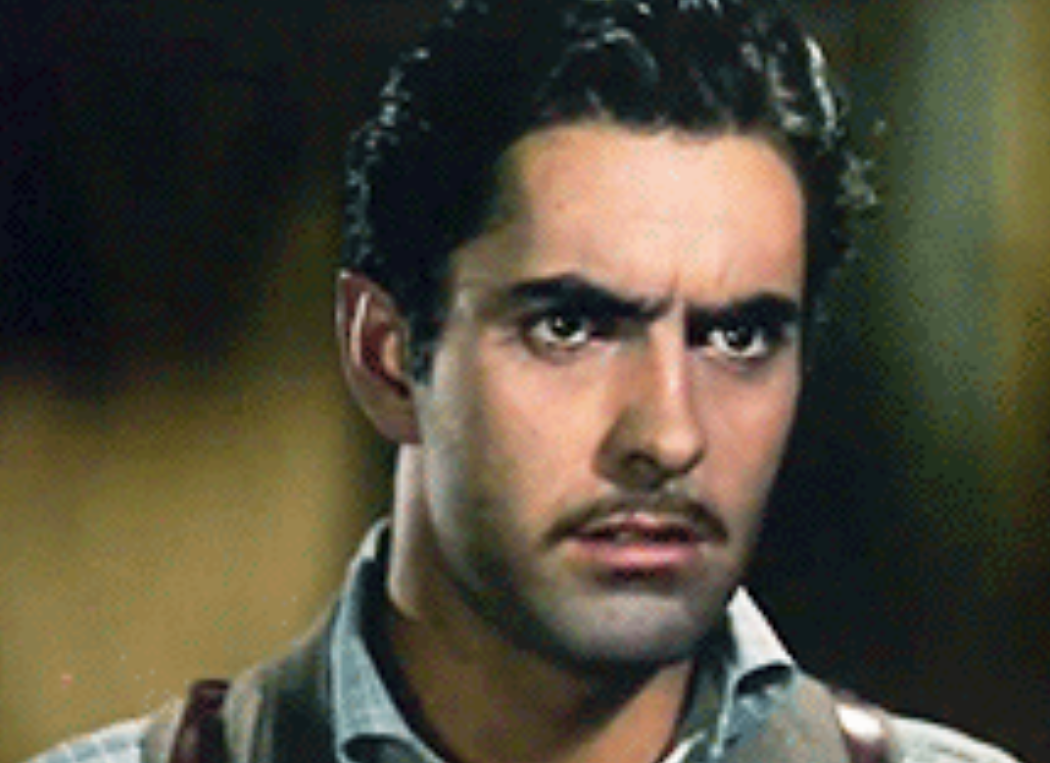 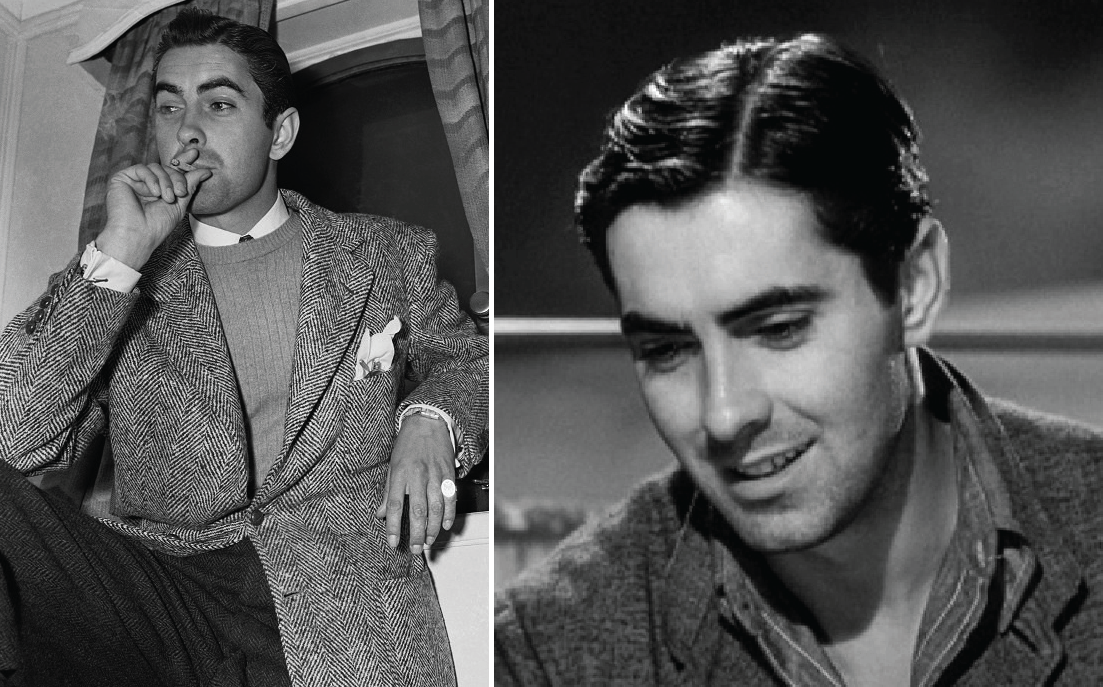 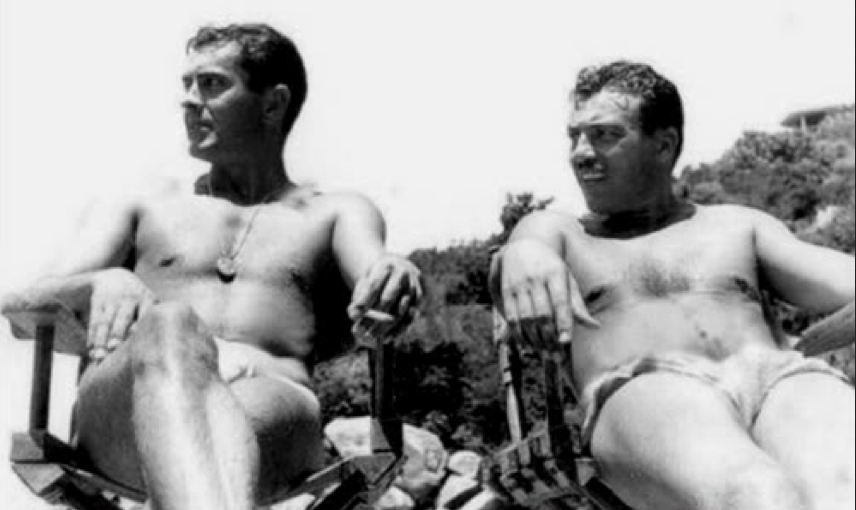 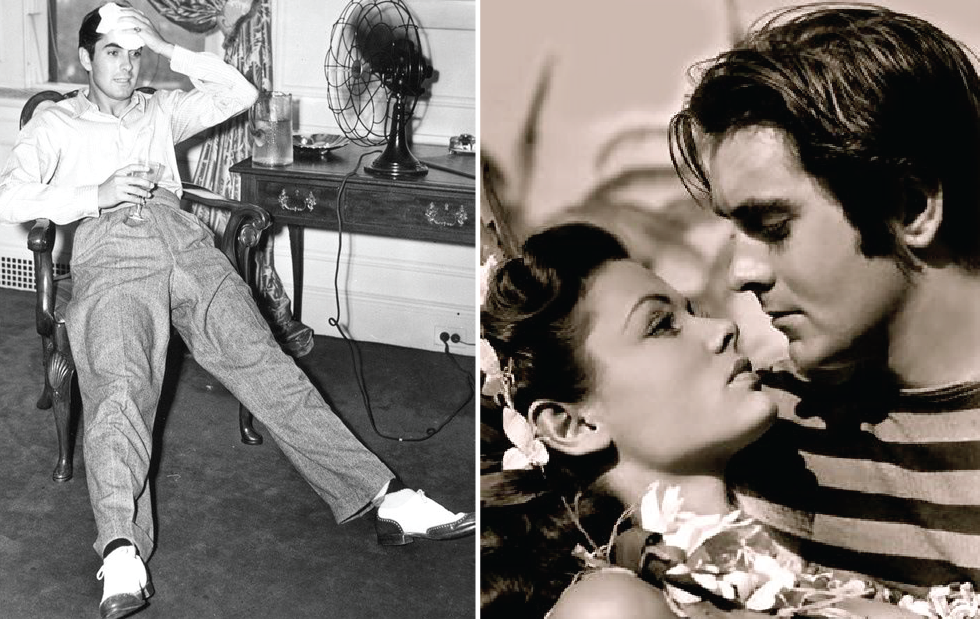 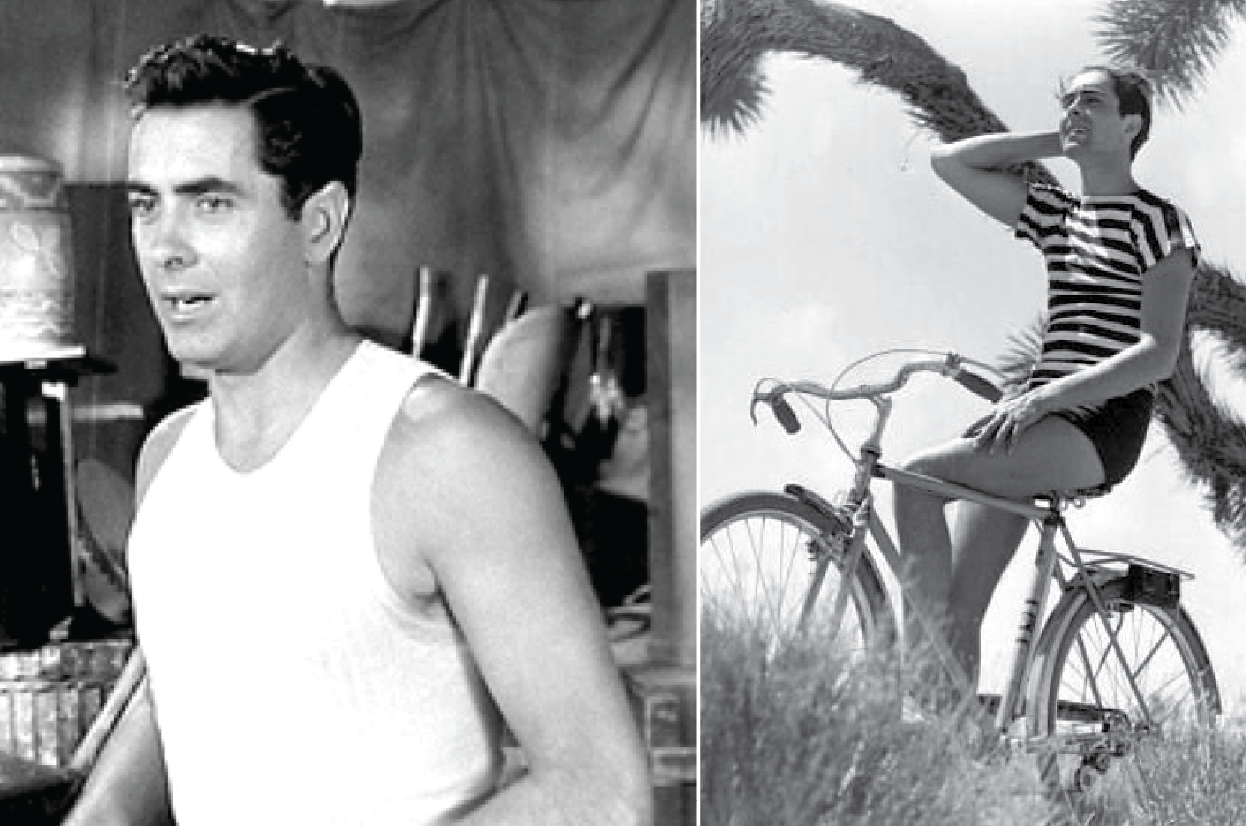 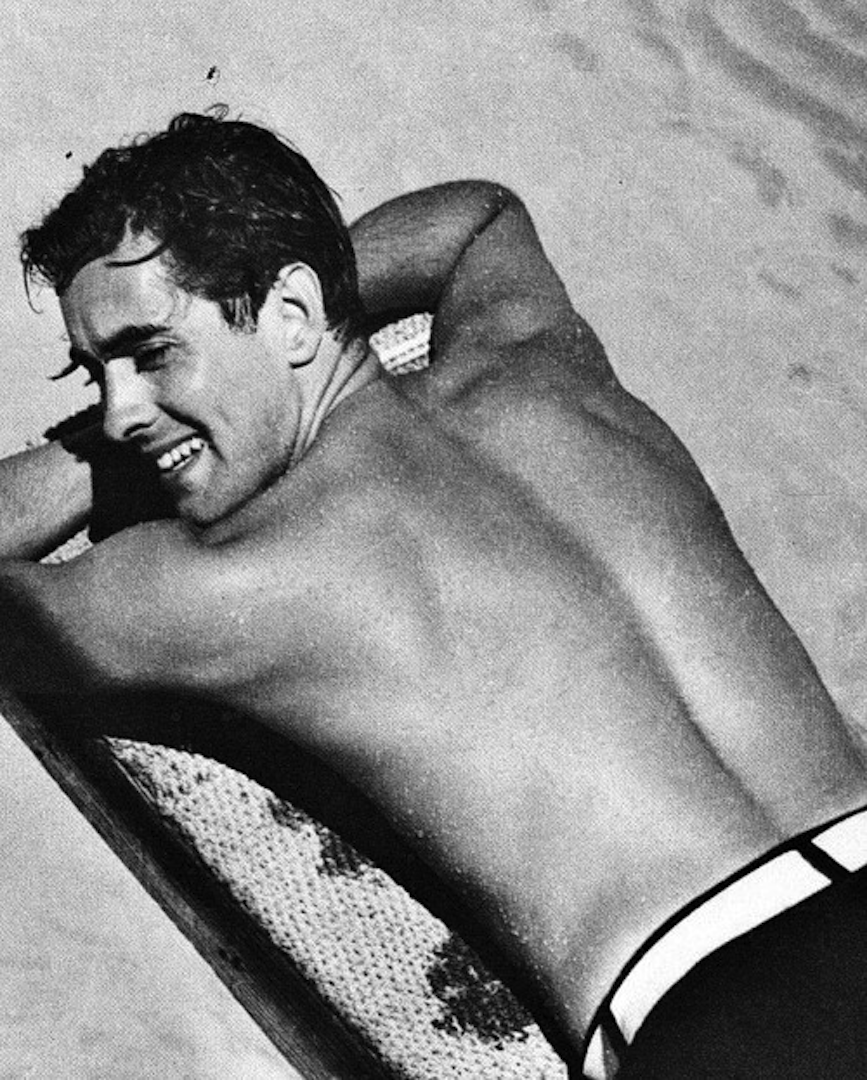 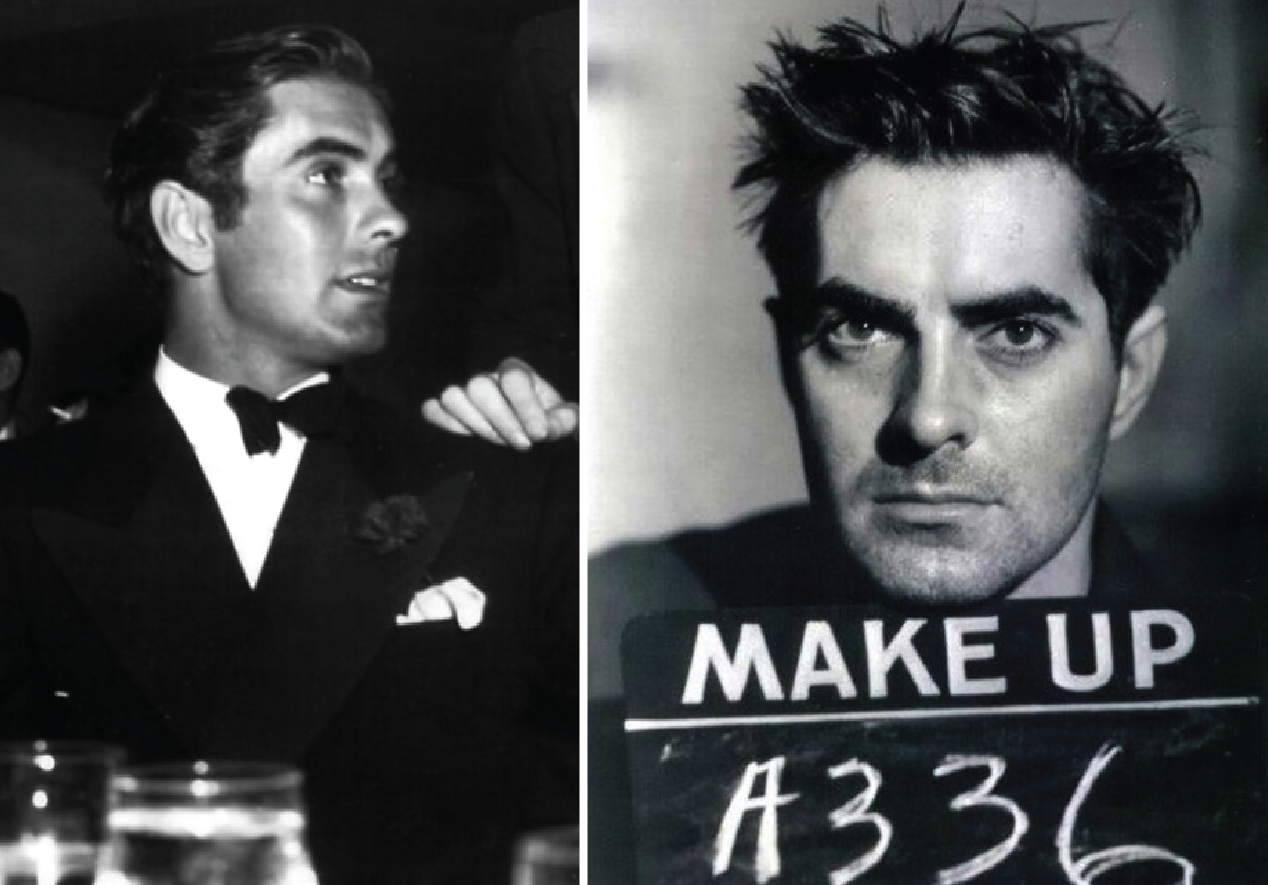 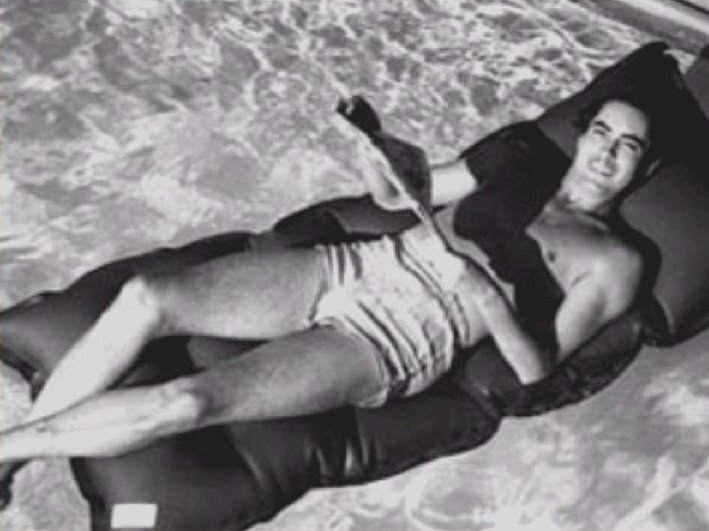 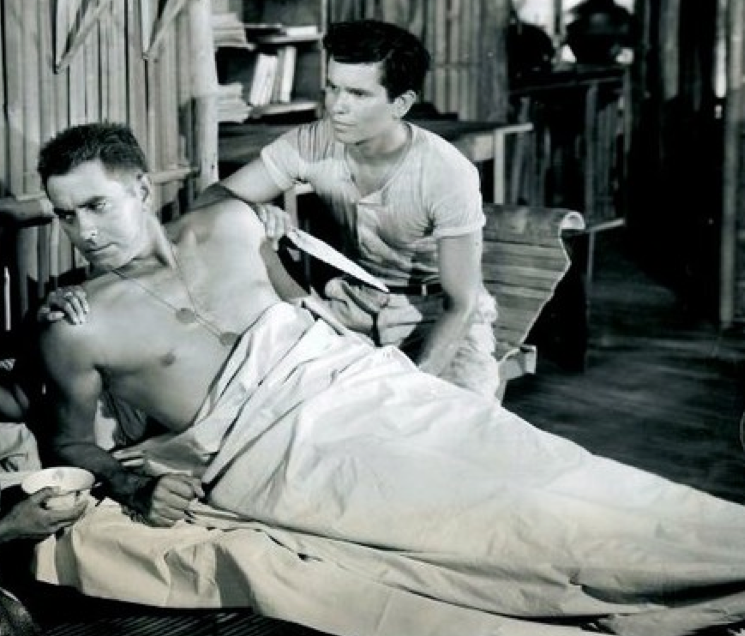 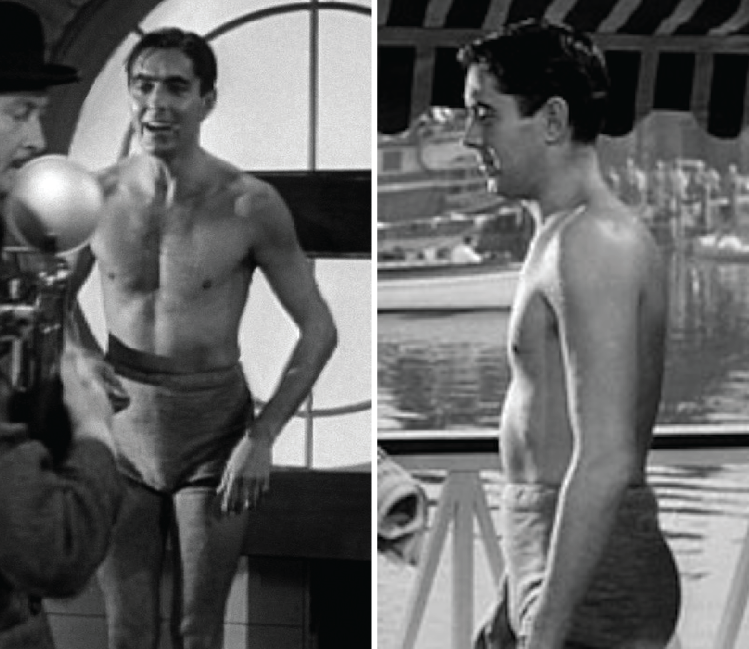 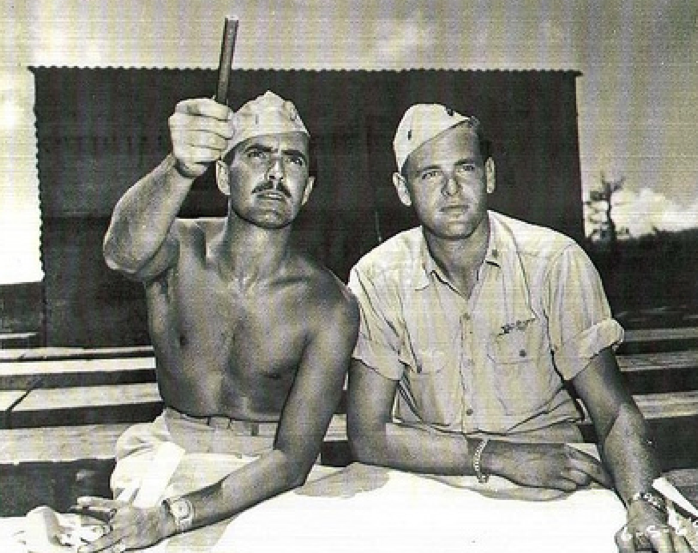 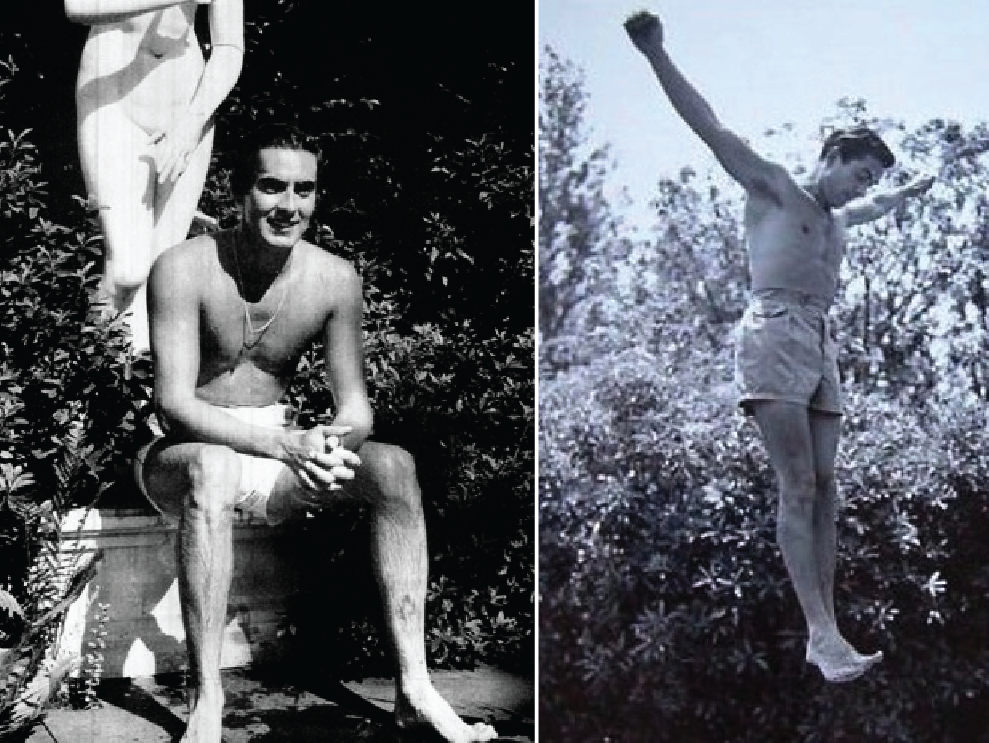 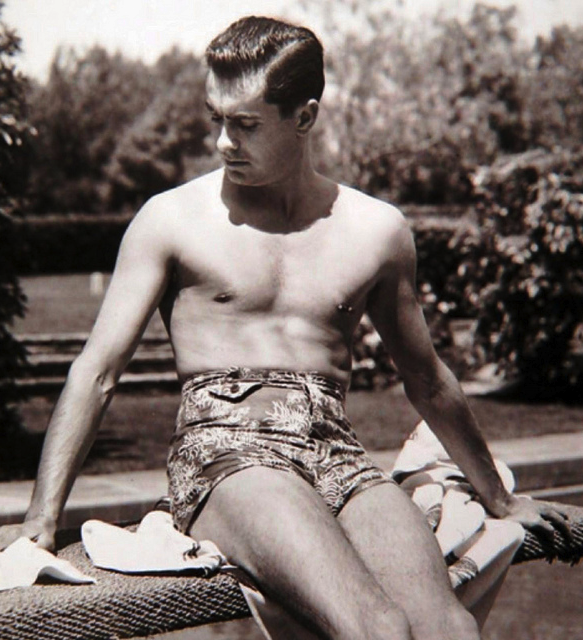 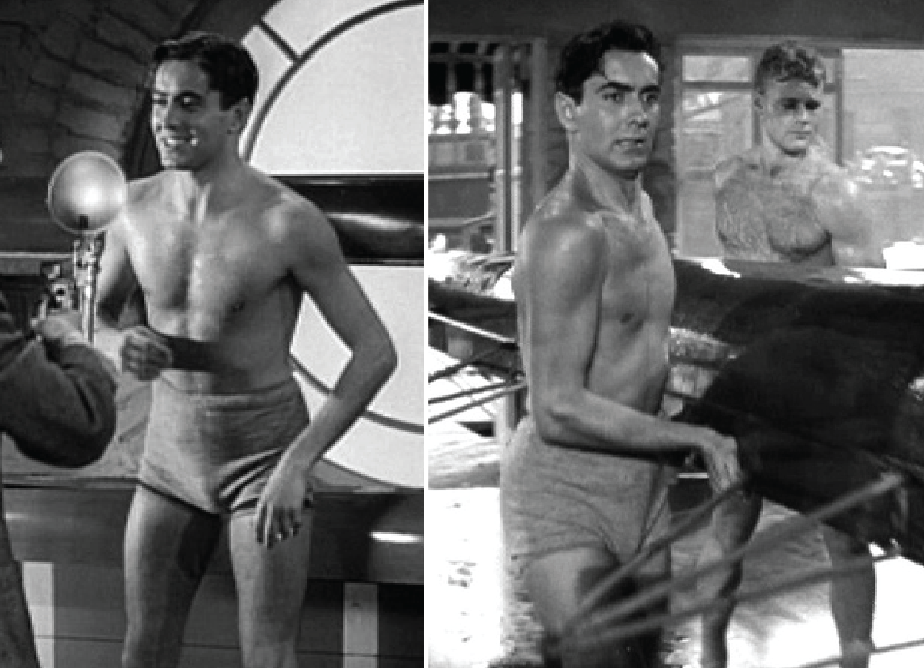 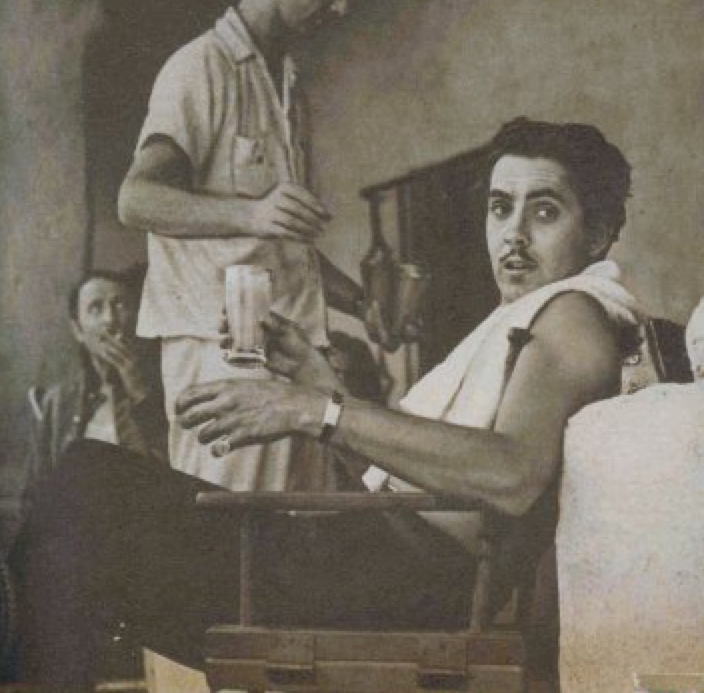 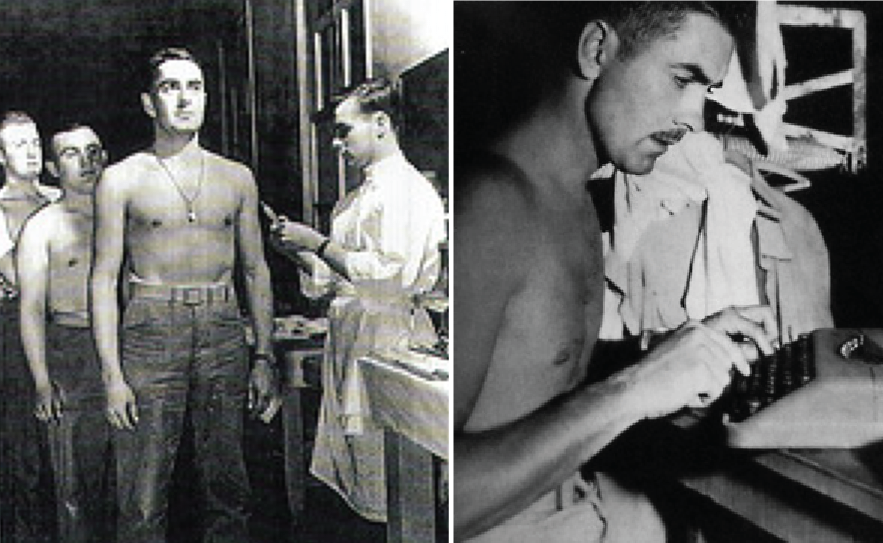 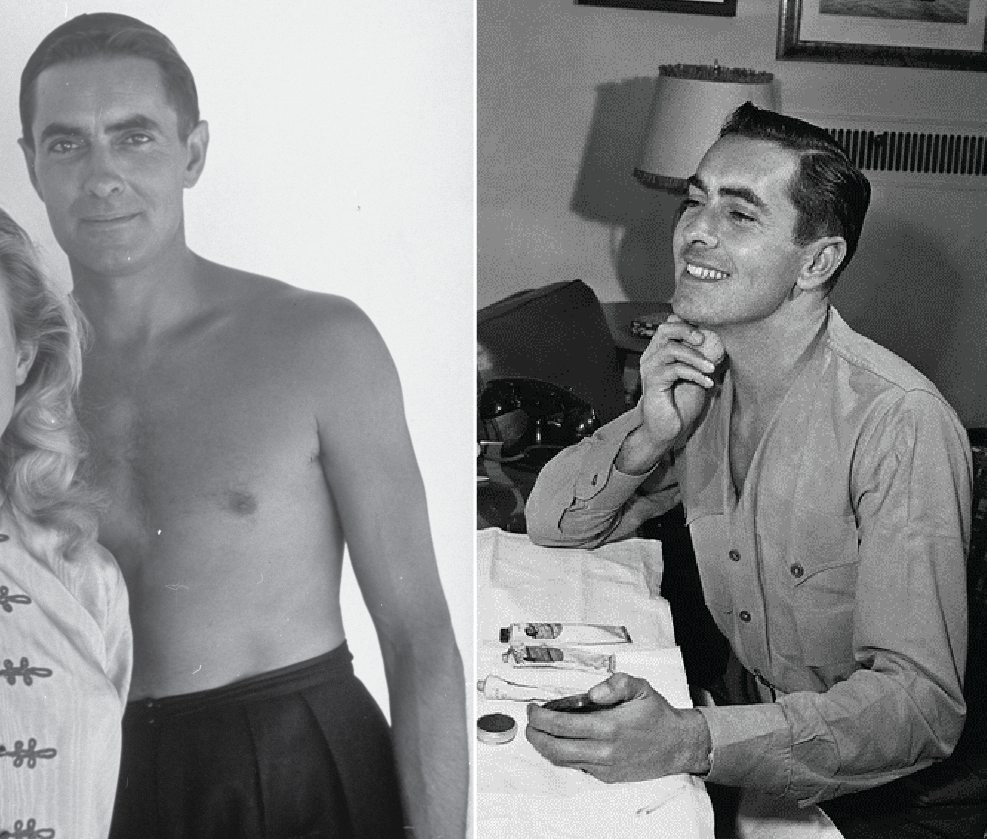 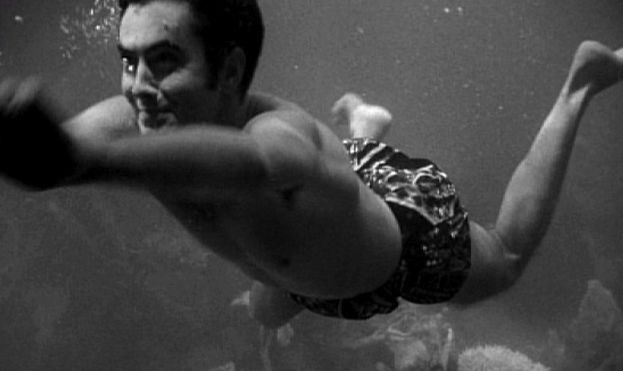 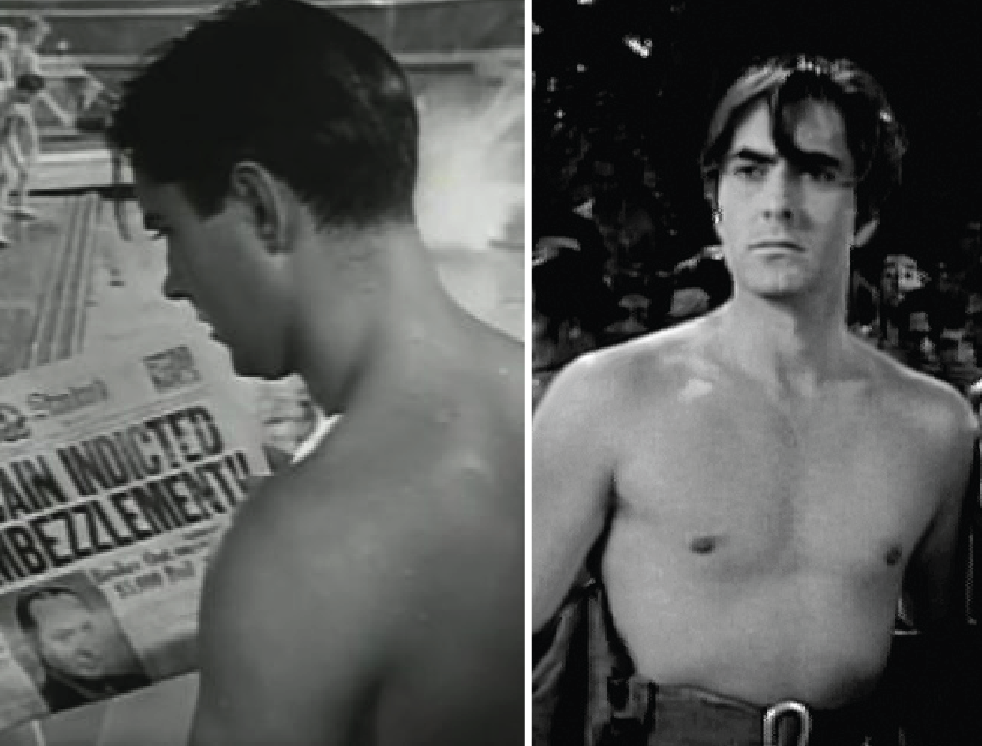 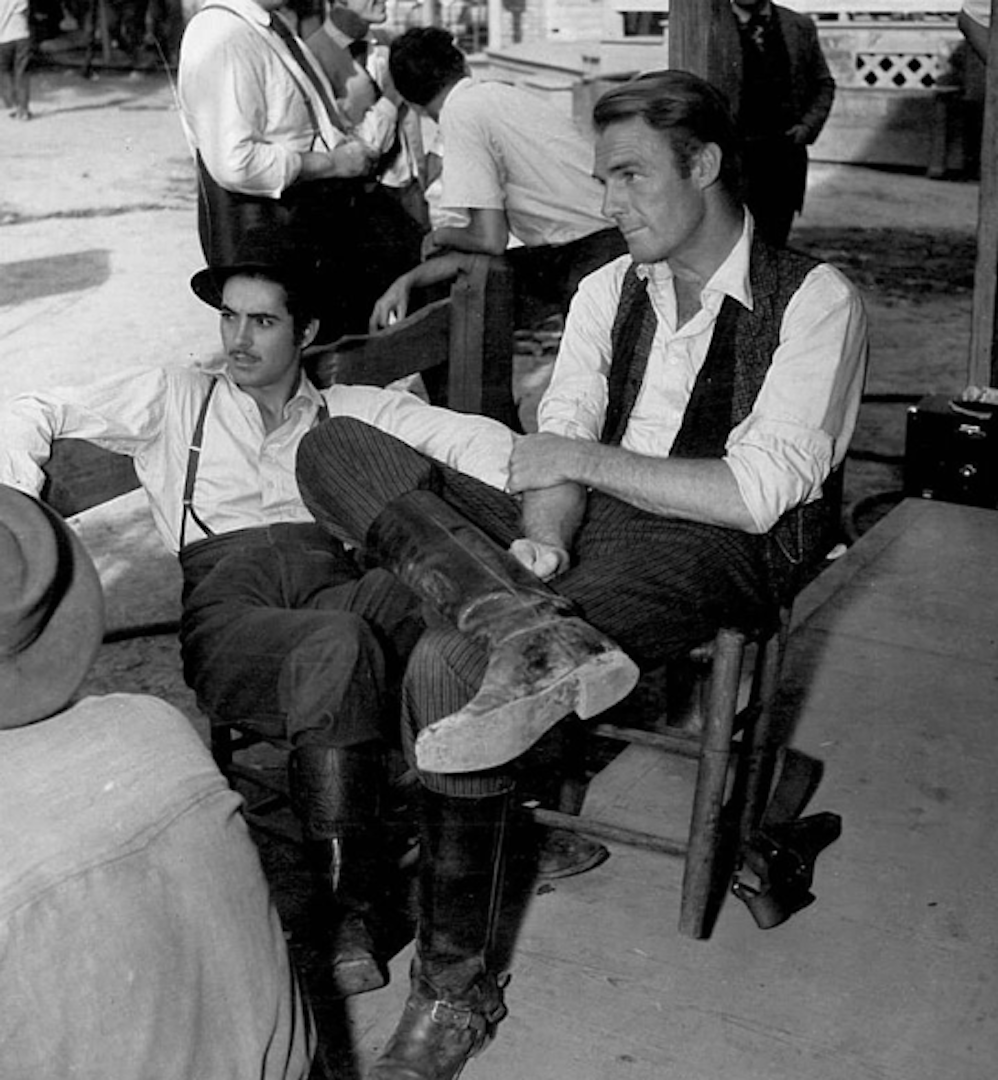 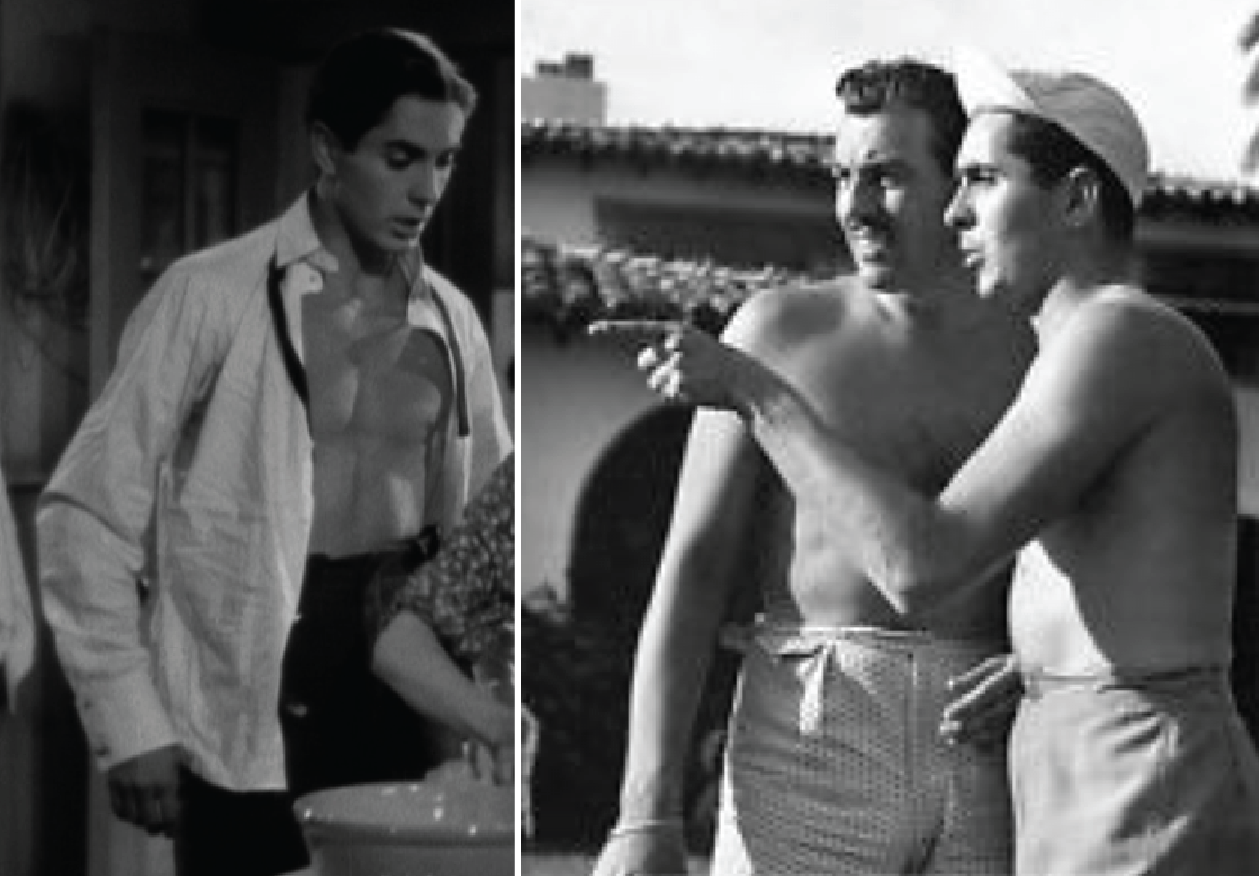 I agree with Garret Dillahunt; also I see George Clooney.

I see Tyrone Power, Jr. He's almost a dead ringer for his father.