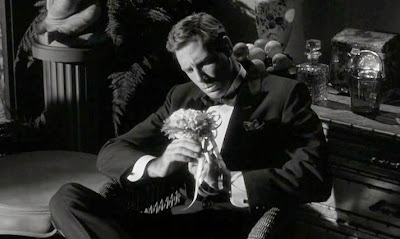 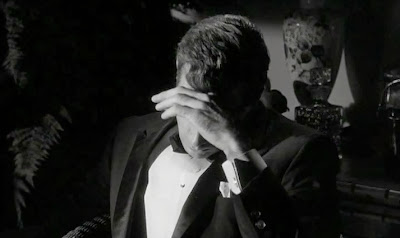 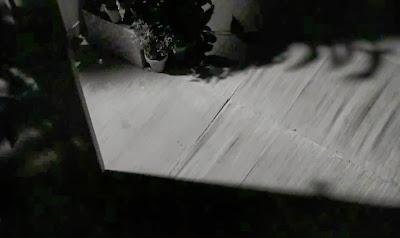 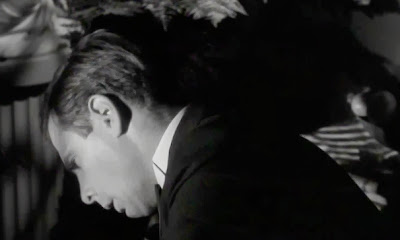 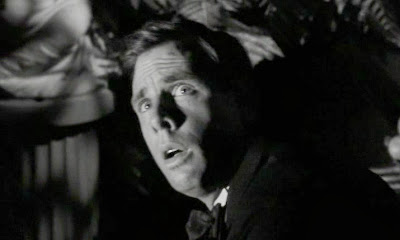 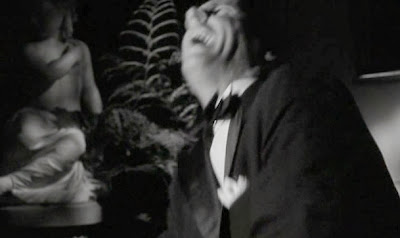 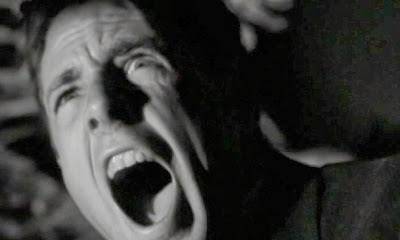 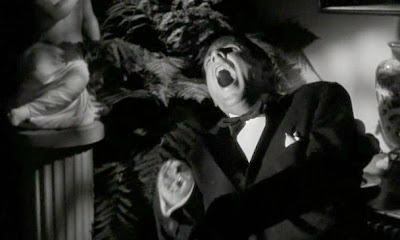 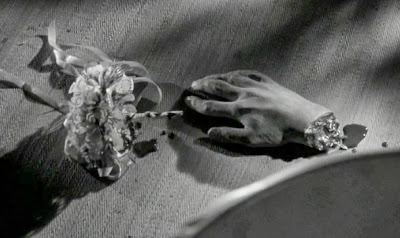 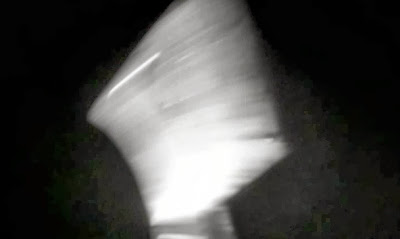 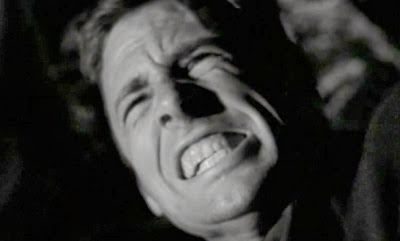 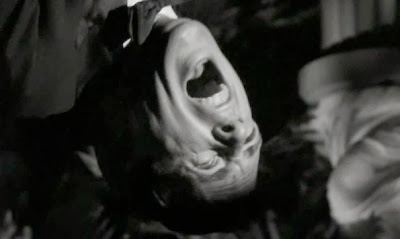 
If Bruce Dern wins an Oscar for his performance in Alexander Payne's new movie Nebraska, we all know what he's really winning for, right? Clearly its residual affection from this scene. 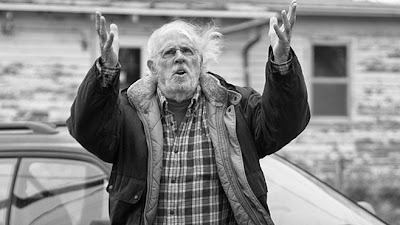 Clearly! I actually hadn't thought of this scene in awhile but I was reading this wonderful interview at Vulture with Bruce's daughter slash the great love of my life Laura Dern and she told a fantastic story about this movie in it:

Vulture: Your father played a lot of sociopaths and generally nasty dudes, a lot of them in Westerns, and he came to some sorry ends. Your dad told a funny story about you watching Hush, Hush Sweet Charlotte. You’d crawled into your mother’s bed late one night when it was on TV.

Laura Dern: Yeah, I saw his detached head roll down a staircase. I was 5! [Laughs.] It’s been talked about in therapy. [Laughs.] My mom was like, we’re going to call dad and he’s gong to tell you his head is still on. And she passed me the phone and he said, "Yeah, kid, it’s still on. I still got my head." And I was like, Okaaaaaay. That was the generation where you thought your kids could see anything. [Laughs.]"

Can't you just picture her mother Diane Ladd cackling wickedly as her five year old daughter freaks out about seeing her father's decapitated head? I mean clearly I project too much of their relationship in Wild at Heart onto them, but whatever, it's my choice. And it makes me so happy. 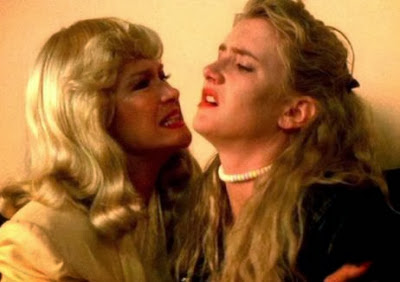 And obviously this post isn't complete without the actual scene of which Laura's speaking, with her daddy's head bouncing down the stairs, so hit the jump for that! 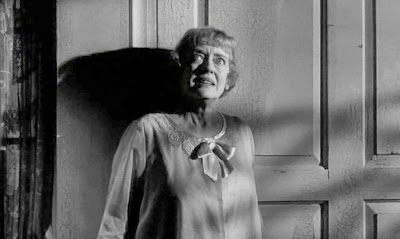 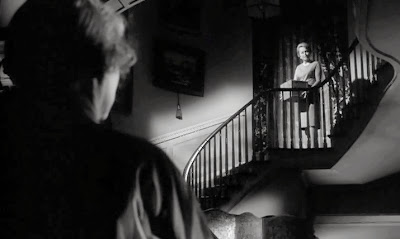 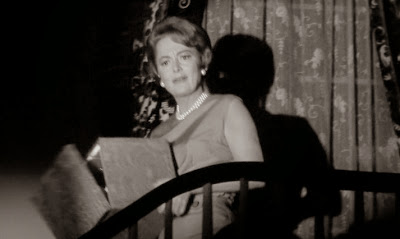 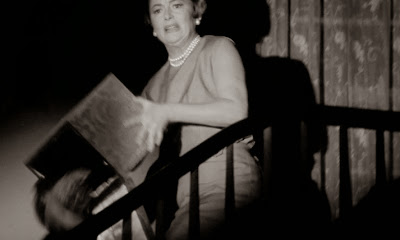 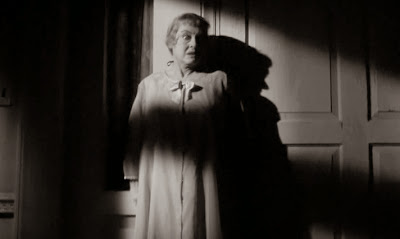 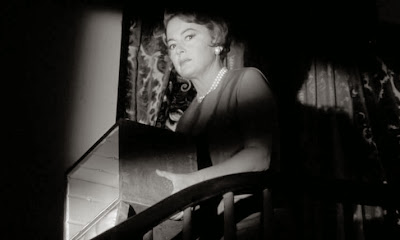 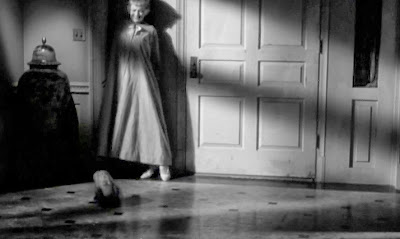 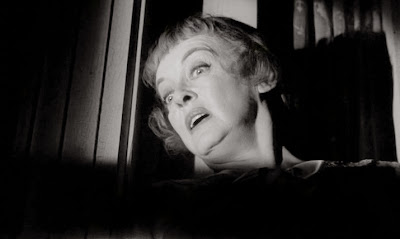 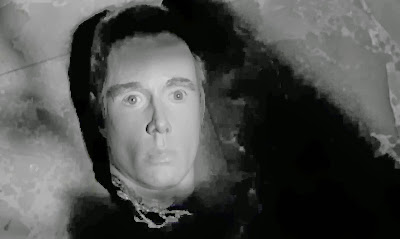 Aww poor Bette Davis. She sure gets a rough deal in this movie. That dastardly Olivia de Havilland! (Are we sure that Joan Fontaine didn't write this movie?) In real life Bette and Olivia were great friends - in fact Hush Hush was meant to be a reunion between Davis and Joan Crawford after What Ever Happened To Baby Jane? turned out to be a smash hit, but Crawford bailed on it after a few days of shooting because she didn't want to be upstaged by Bette again, as she felt she had been with the former (and she was, really). It was a whole bunch of drama (the director had a private investigator follow Crawford!) until Bette suggested that her pal Olivia take over the role after big names like Katherine Hepburn, Vivien Leigh and Barbara Stanwyck had already turned it down. Imagine the possibilities!

Olivia's good in the film but I can't help but feel as if Crawford were right to bow out for her ego - once again its Davis that you remember long after the credits roll.There's no beating Bette.

I don't care what anyone says.. BRUCE DERN WAS HOT