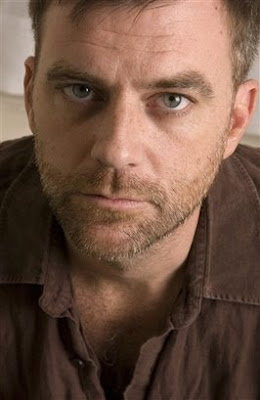 A very happy 38th birthday going out to possibly maybe my favorite living filmmaker, Mr. Paul to the Thomas to the Anderson. Y'all know how hard list-making is for me, so saying for sure 100% that PTA beats Michael Haneke or Park Chan-wook gives me a rash... but those three form an international super-trio that tie for first, how's that?

Ahem. Happy birthday, PTA! If I were you, I'd be forcing Maya to perform as Donatella or Whitney Houston all day long as my gift, cuz awesome!
.
Who? Jason Adams When? 9:42 AM

Jeeah. Jeeah. Jeeeeeeeah ah ah ah yeeeeah. booya booya! I said Get her LIQUORED UP and take her to the Peachtree Dance!! We should have a pizza party.