Look Who's Coming To Yellowjackets! 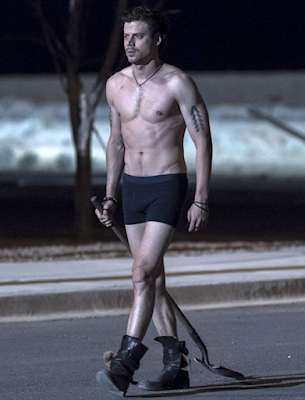 Our boy François Arnaud, that's who! He's just joined the second season of the hit series -- he's going to be playing (and if you don't want to know anything about the second season I suppose this is a spoiler) "a New York writer and secret boyfriend of Coach Scott (Steven Krueger) who reminds Coach Scott of what might have been." Does this mean that the coach in the "present day" will continue being played by the same actor as in the flashbacks then? 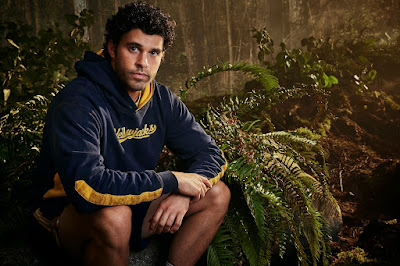 I guess they can get away with that? I mean I wanna continue looking at Steven Krueger so I absolutely will be okay with it. It's just a little bit weird when he was only in his early 30s when they shot the first season, really only about ten years older than the "teen" versions. Whatever, add some eye wrinkles and we're golden. More importantly give him and François sex times, please and thank you! Oh and I think I forgot to post this news when it broke aaaages ago -- also in the second season will be Melanie Lynskey's adorable husband Jason Ritter, as well as her co-star in I Don't Feel At Home in This World Anymore Elijah Wood! Mel and Elijah made an awesome team in that awesome movie -- I hope they get to play together again. 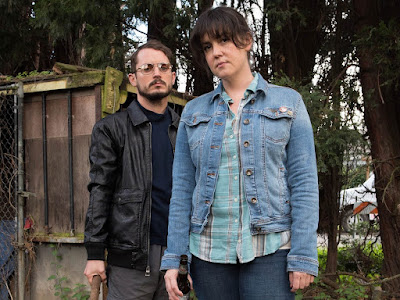 Jason, do not forget Lauren Ambrose.

What show is the header from?