All the Beautiful Santa Booty 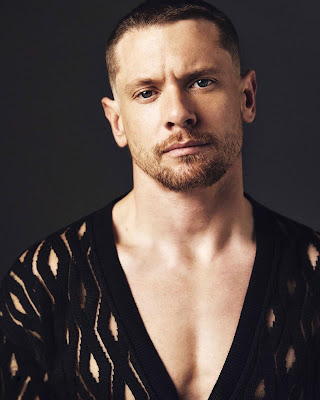 The end of the year is the absolute worst time to have any idea what is coming out when -- movies are hitting streaming, movies are hitting New York and Los Angeles, movies are going wide, and keeping track of that is herculean nonsense that even I, with my face pressed to the fishbowl, can't come anywhere near sussing straight. But I'm going to try to steer you toward a few things that are coming out today anyway, because there are several titles of note dropping somewhere, and you can do the work to figure out how you, in the place you live, can see them, whether today or not today. I can't be everywhere! Unfortunately! Cuz if I could I'd really like to be hiding in Jack O'Connell's shower right now. (That photo above is from the new issue of Wonderland magazine and I have been impatiently awaiting more photos to show up for a week but still nothing, sigh. I will surely post them when they do arrive though because my god, look at him.)

Speaking of Jack though he is on topic here because the new Lady Chatterly's Lover, starring him and The Crown's Emma Corrin, is on Netflix today! Directed by the phenomenally talented Laure de Clermont-Tonnerre (who gifted us with Matthias Schoenaerts in The Mustang previously) this is an absolutely solid and sexy adaptation of D.H. Lawrence's classic provocation -- it's a shame most people will see it on the small screen because it's a movie rich with texture; flesh and fabrics, mud and sweat. Jack and Emma are very fine (in all senses of that word), the costumes are fabulous (Jack looks so good in all those wools and suspenders, swoon) and I recommend checking it out if you're in the mood for a lush period piece with a thrumming pulse.

Another movie that I recommend that is out today in several cities (and hitting streaming next Friday) is called Nr. 10 and it's another wild eccentricity from Borgman director Alex van Warmerdam -- in fact I have no idea how to write about it since it's a movie populated with so many sudden turns that I'd hate to spoil anyone's ride with it. I don't think you should even watch that trailer I posted above honestly -- if the incredible Borgman didn't convince you to see everything that van Warmerdam puts out for the rest of time I know I can't do a better job than that. Let me just add though that this movie has the best, funniest, most delightful ending of any movie I have seen in years -- if you're watching it and thinking to yourself, "Where the hell is this thing going?" believe me you will never ever in a million years answer that question correctly. My god, I giggled for a full hour.

Also opening in theaters today -- although I have no idea to what extent -- is 2nd Chance, an absolutely fascinating documentary that's as funny as it is terrifying from Ramin Bahrani (director of 99 Homes and The White Tiger) that tells the only-in-America story of Richard Davis, the inventor of the bulletproof vest. The man shot himself in the chest over and over again to prove his invention's worth, built an empire and changed the world for the worse, and... well you really just need to watch this doc. It is, and I don't say this lightly, unmissable. it is bonkers! And I do say that lightly. What a story. 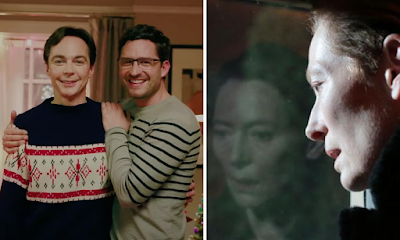 Then there are a couple of movies I have properly reviewed that are hitting theaters today -- I directed you earlier to my review of the gay tearjerker Spoiler Alert but if you missed that click here. I went into this one with pretty low expectations but was happily surprised to have them surpassed, and not just because it made me cry a bunch since I am the world's easiest crier. It's actually an interestingly structured film that takes a few risks with the formula that I appreciated! And the other movie out today that I have also reviewed is Joanna Hogg's haunted history piece The Eternal Daughter, starring Tilda Swinton twice over as mother and daughter. Here is my NYFF review. I absolutely loved it. 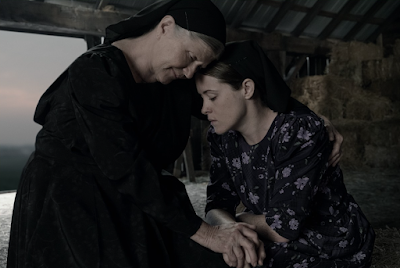 But wait wait wait! There is even more. Can you handle it? I don't think you can! There are also two movies I also saw at NYFF but never got around to reviewing that are hitting limited theaters this weekend, and they're among the very finest films of the year. Only unlike the movies I briefly reviewed up top I won't be briefly reviewing these two because if I do write about them they deserve real, proper, lengthy reviews. I just don't have that brainpower in me today, so I'm just giving you the heads-up that they're out and that they are one hundred thousand percent worth seeing. And those would be Sarah Polley's Women Talking (watch the trailer here) and Laura Poitras' devastating and invigorating doc on photographer Nan Goldin called All the Beauty and the Bloodshed. I have seen both of these films twice now and I haven't had a lot of time for re-watching things -- these are just both so excellent I made the damn time. And so should you. 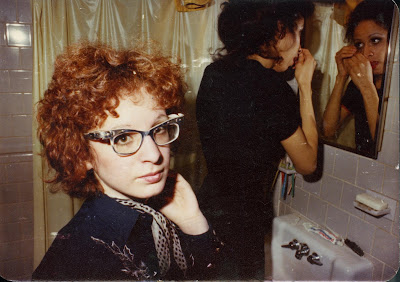 And finally, one more damned thing. If all of that sounds serious and depressing, with the suicides and overdoses and serial rapes and cancer and such -- sounds like a party to me but what do I know -- there's also the terrifically dumb and silly and fun Santa Claus action-comedy Violent Night out too. Starring (Jack Twist side-piece) David Harbour as the real Kris Kringle pulling the "Danny Glover in Lethal Weapon" routine (aka the "I'm too old for this shit.") there isn't a single Christmas movie this thing doesn't rip off -- from Die Hard to Home Alone to Rare Exports to The Ref to Christmas Vacation and on and on and on every note will feel familiar, but you kinda won't care. Mostly because Harbour's having a blast, and there is some really funny and way over-the-top violence ladled over top. The movie is definitely too long (although its last act is its best) and it very much could've used a stronger cast outside of Harbour (most everybody feels like the D-list version of another more interesting actor) but I also had a lot of fun with it, and nobody needs too much seriousness weighing them down this holiday season. So spike some eggnog and skip a family festivity or two for it, I say. 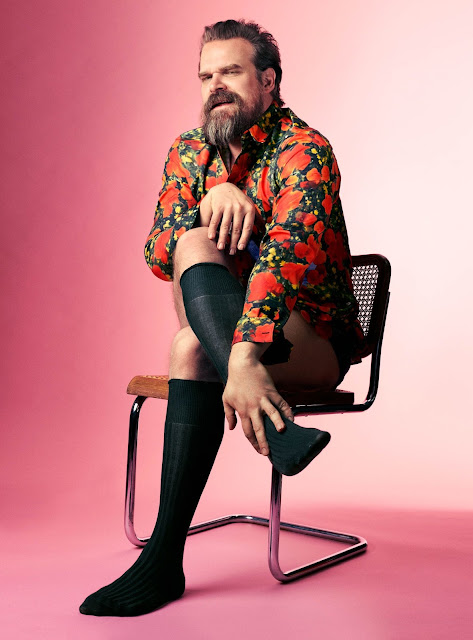 Another incredible scene from the always sexy and beautiful Jack O’Connell, though it would’ve been nice to see someone who had not gone naked before. Still, great entry to his resume.