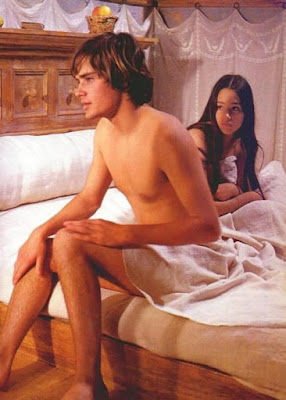 It's the happiest day of the month, Criterion Announcement Day! Where the company called Criterion announces all of their new titles for home video release. Today's announcement takes us to the releases of February 2023, but while we'll no doubt be chilly ourselves there in the dead of winter these releases are anything but. Take for example Franco Zefferelli's 1968 take on William Shakespeare's Romeo and Juliet, which they're dropping onto blu-ray on (awww) Valentine's Day. Anybody else watch this in English class in high school? Do they do that anymore? As much as I love the Baz Luhrmann version I really hope they're not showing that in English classes nowadays. Still, Leonard Whiting's bum was inspirational for many of us so I hope the younger generations will now get to appreciate it in gorgeous 4K. Also in February -- Krzysztof Kieślowski's masterpiece "Three Colors" trilogy of Blue and White and Red is getting upgraded to 4K! A grand excuse to re-watch these, it's been ages. Well I've seen Blue several times over the years as that's always been my favorite (Binoche-head that I am) but the other two could definitely use another look. And I have a feeling I'll appreciate them even more now that I've got all of these years piled on me, than I did when I was in my early 20s watching them the first time. That hits on February 7th, while on the 28th Robert Townsend's 1987 film Hollywood Shuffle is hitting the Collection. I have never seen it, which is shameful, especially since the description of the film they share -- a Hollywood satire making fun of how all 1980s Hollywood wants is "an Eddie Murphy type" -- sounds rife with possibility. 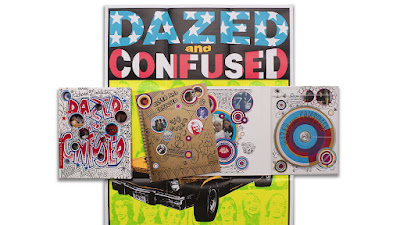 Also getting a 4K upgrade is Richard Linklater's seminal 1993 classic Dazed and Confused, hitting on February 21st. I've never been Linklater's biggest fan but I do like Dazed - I mean it's got Parker Posey so I have to, legally speaking. I haven't seen it in many a year either -- all I really remember is McConaughey, which seems about right, as he was still fuckable then. Anyway last but hardly least on the 28th Criterion is releasing a two-film boxed-set of director Marguerite Duras films, including India Song from 1975 and Baxter, Vera Baxter from 1977. I've not seen either -- I've never seen any of Duras' work! -- but I have always wanted to and this seems a perfect introduction. I mean they both star Delphine Seyrig for god's sake! Delphine Seyrig is one of the jewels in our crown. Anybody seen these? 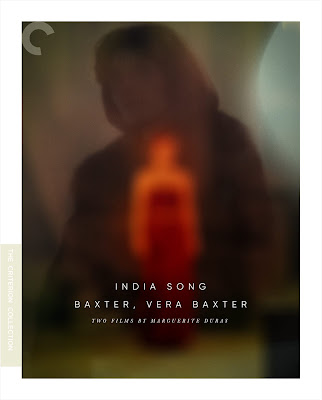 Yes, they wheeled in the TV on the cart for the Zeffirelli R&J in my high school English class (c. 1993?). The teacher stood up in front of the screen during that scene to block out our view of Leonard Whiting's ass. A crime but I still turned out gay anyway.

I studied R&J in high school during grade 10 (This would've been 2008 or 2009?) and sadly, we only watched the Danes/DiCaprio version.

When I was in High School we saw the 1936 with Norma Shearer, Leslie Howard, John Barrymore and Basil Rathbone. The Zeffirelli (1968) was released the year I was a Sophomore, and I saw it in the movie theater. I watched several versions when I was directing Romeo and Juliet several years ago. I found the 1955 with Laurence Harvey the most disturbing, because Juliet is buried in an underground vault and the cement lid is closed. She had to breathe somehow, but that would have suffocated her.

The Zeffirelli is the most beautiful, but to be honest, I prefer the Shearer-Howard version, directed by George Cukor, with Edna May Oliver as the nurse.