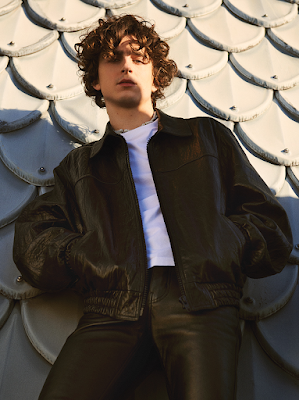 Timothée Chalamet and the Bones and All crew are all on the cover of Variety this week and there's a big interview with everybody worth a read, and even better the photoshoot is a good one -- after a couple of shoots that were too much too much (see here for prime example) this basic black leather and bountiful curls look is sending me, truly. There are several choice bits from the interview that are vital, I really recommend reading the entire thing, but because I'm me I will quote Luca saying something new on the possibility of his Call Me By Your Name sequel:

"I would love to make a second and third and fourth chapter of all my movies,” Guadagnino says. “Why? Because I truly love the actors I work with, so I want to repeat the joy of doing what we did together.” However, when it comes to “Call Me by Your Name,” Guadagnino says, “there is no hypothesis, so there is no movie. It’s a wish and a desire, and I have not made up my mind about what would be the story.” When asked if the film could still include Hammer’s character, he says, “Yeah, of course.” Then he presents another potential storyline for a sequel — following Mafalda, the housekeeper, played by Vanda Capriolo, who resides in Elio’s family’s summer home. “Which is divine,” he says. “I would be very interested in seeing what is the life of Mafalda when she’s not around the family.”

The Mafalda movie! LOL this man just says anything, no filter, and I love him for it. I think like ten people, including both Luca and me, would be excited about a Mafalda movie. But I say bring it on. Anyway I've got the rest of the Variety photos alongside a couple of Bones and All set photos that Timmy posted on his Insta today for y'all after the jump... 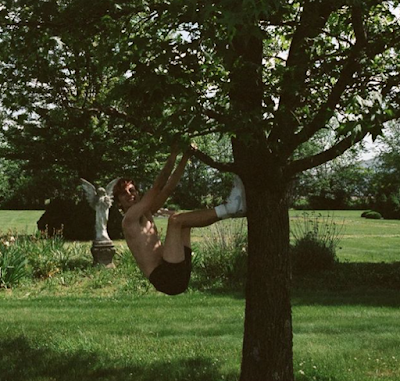 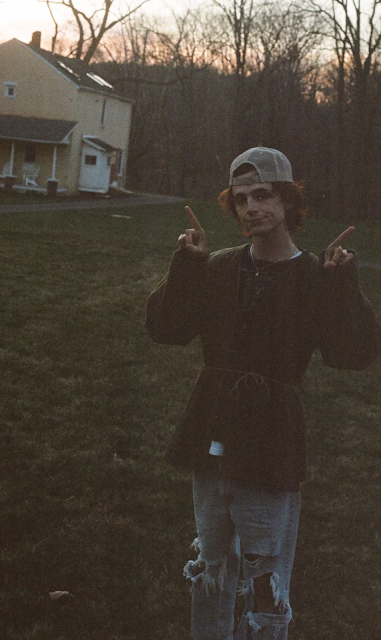 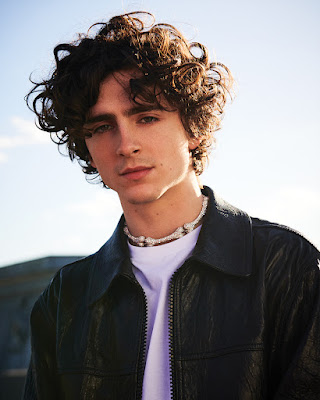 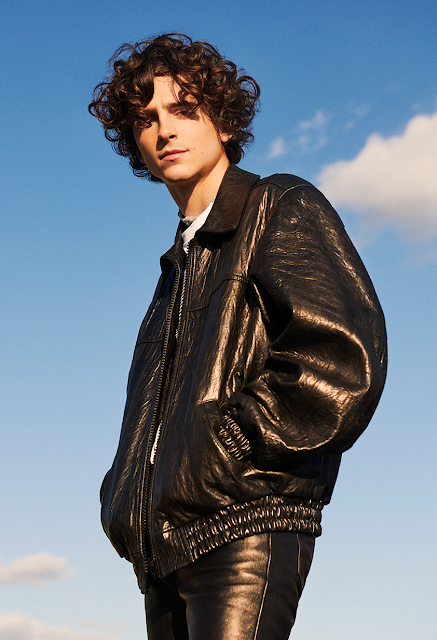 As much as I want to see the sequel, I doubt A Hammer will be back. Don't think the studio would want anything to do with him even if Luca insists on his casting.