5 Off My Head: Sister Maggie May I 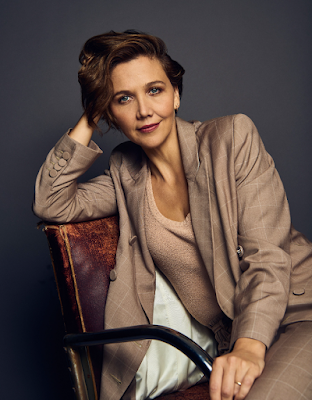 Today we wish the sister Gyllenhaal a happy 45th birthday! Maggie, that is. We tend to lavish all the attention on her brother but we're quite fond of her too -- beyond all of her terrific turns in front of the camera she proved herself a fantastic screenwriter and director last year as well with her fabulous debut film The Lost Daughter. Crazy that The Lost Daughter is a first film, quite honestly -- very much hope she's keen to direct again. As long as she keeps acting -- directing has stolen our Sarah Polleys and for the most part our Greta Gerwigs already; we can't lose every brash and intelligent presence on-screen.
That said going through her filmography just now I've realized there are a surprising number of her most praised turns that I've never seen -- I've never seen Crazy Heart, I've never seen The Kindergarten Teacher. I've only seen the first season of The Deuce. What the fuck have I been doing with my life? Anyway I do want to give some love to the ones I have seen, so we made a list!
My 5 Favorite Maggie Gyllenhaal Performances 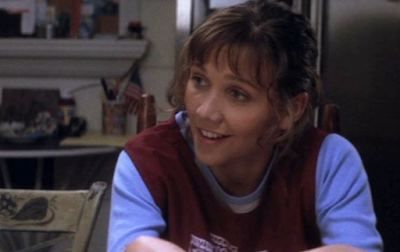 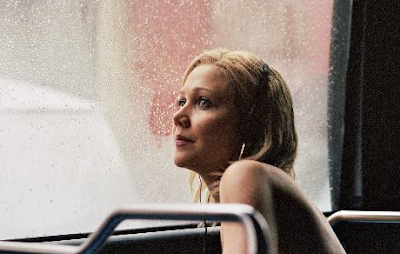 "I'll suck your dick if you give me the job I want." 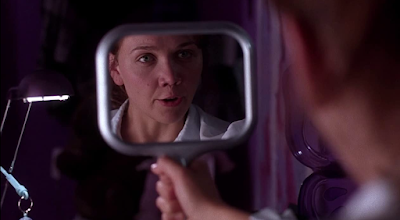 "Just a scoop of creamed potatoes,
one slice of butter, and four peas." 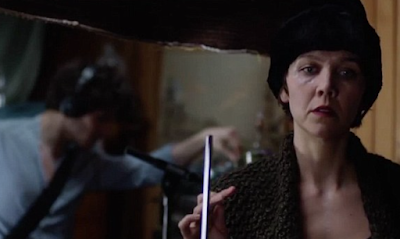 "Stay away from my fucking theremin.." 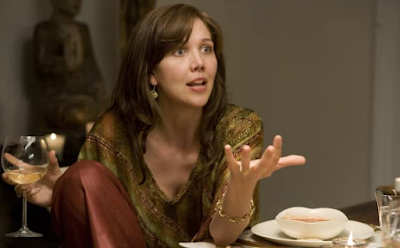 "If I could I would lay my eggs in your brood pouch."