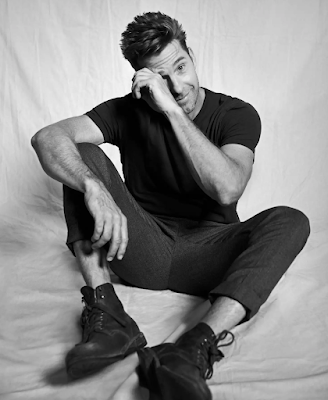 Does anybody else just randomly have that scene in David Cronenberg's Crimes of the Future with the power drill and the backside of Scott Speedman's beautiful head pop into their mind every so often? Is it just me? I don't think we collectively talked about that scene enough -- that was some shit! And now I want to re-watch Crimes of the Future. Perhaps this weekend. (Here was my review at the time, and no, I don't believe I mentioned the power-drill myself.) Anyway let's set the record straight -- Scott Speedman's beautiful head is just fine thank you very much, as you can see in these fine photos for InStyle magazine back in September. Hit the jump for the full shoot... 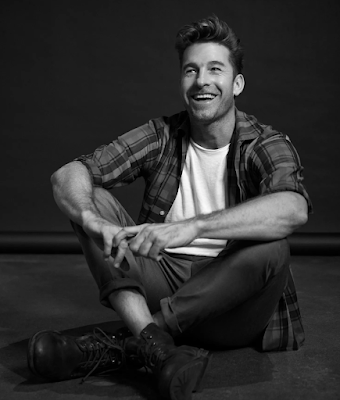 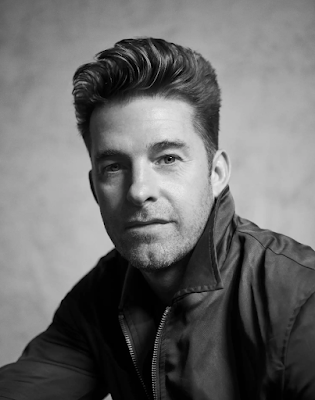 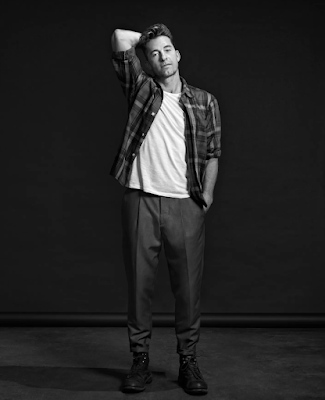 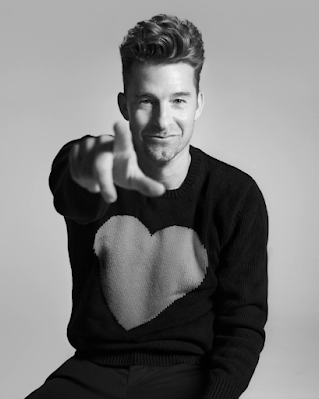