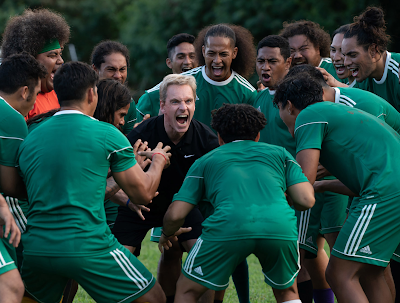 EW has some official photos of Michael Fassbender in Taika Waititi's long-long-long delayed soccer film Next Goal Wins (thx Mac), as well as a brief chat with Taika on the movie, which hits theaters in April. The long delay happened because of the one-two punch of the pandemic and the whole Armie Hammer thing -- Armie had filmed his role in the film (remember that time him and Michael Fassbender and Taika all hung out at a gay bar while shooting?) but then all... that... happened, and so they re-shot his role with Will Arnett in it. None of this is mentioned at EW, but I'll bring it up if they're not willing! There are a couple more photos at that link though, so check them out if you're so inclined. Where you really wanna click is right here though, for the shirtless shots of Michael on set. 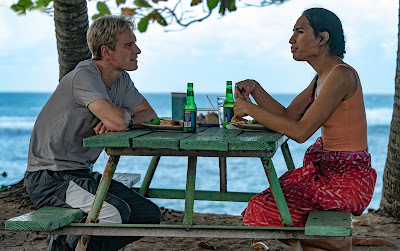