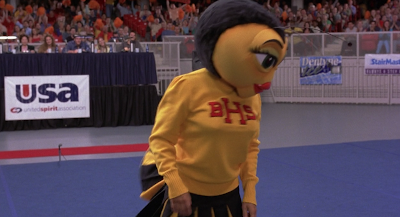 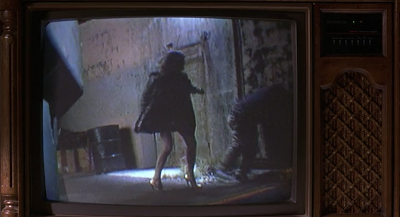 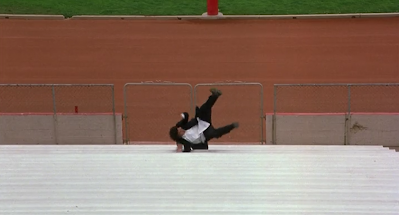 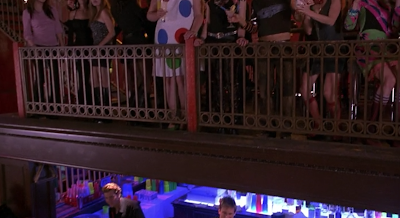 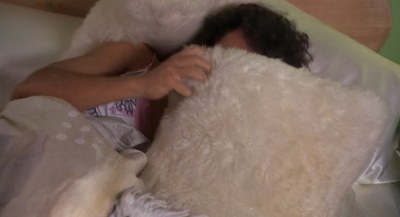 What movie is this?
Who? Jason Adams When? 10:53 AM
Labels: Five Frames From ?, Picture Pages

THE HOT CHICK is the movie, good work Simon :)

Dibs on the dots XD
That's the first pic I noticed scrolling down.
I love this silly but hilarious early 2000s movie of Rob Schneider. The same as Deuce Bigalow films (Part 2 especially because of the hot men).
Also, Matthew Lawrence is like the ideal high school crush here.

Boys are cheats and liars, they’re such a big disgrace…they will tell you anything to get to second baseball baseball…