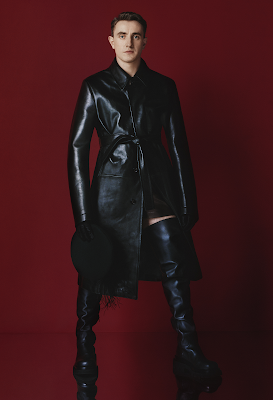 We are so blessed that Paul Mescal knows that (beside his great acting talent) his legs are his greatest asset -- he chatted with his Lost Daughter co-star Dakota Johnson for Interview Magazine and apparently the chat happened on Zoom while he was wearing the short-shorts seen in the above photo (I wish we could see them better!) so the subject came up and he gave the above quote and, as Dakota replies, "We know, Paul." 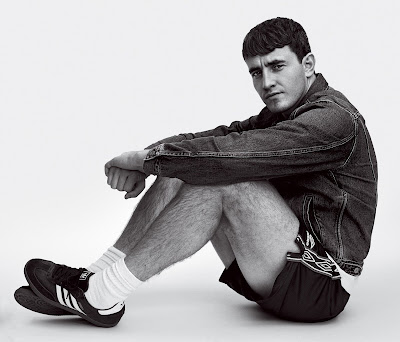 We know because he's been so good about wearing them in public since Day One! In fact I'd say that Paul was even more of a tastemaker when it came to Short Shorts Renaissance than Colin Farrell was. Remember this moment??? I sure do. Anyway short-shorts aside the chat between Paul & Dakota is charming if scattered so check it out, and I've got the rest of the photo-shoot (which is otherwise short-short-less, I feel cheated) here after the jump... 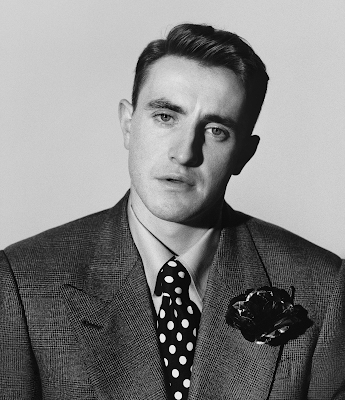 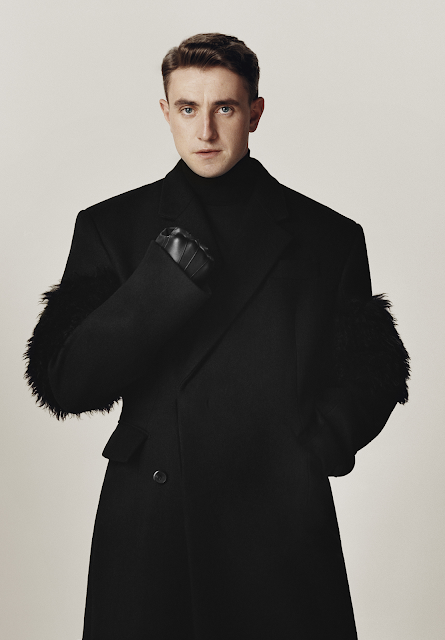 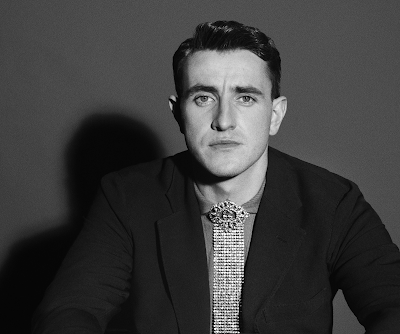 Every man in my family had chicken legs when I was growing up, and it has taken years of weight training to generate enough muscle to pull off short shorts. Men like Paul Mescal inspired me to keep squatting, so that someday I, too, could show off my rockin' thighs with a pair of three-inch rugby shorts.

I would love to eat that hot ass out for days!!!

While I still the ultimate is Orlando Bloom prancing around and bending over in those short shorts, Paul comes second (see what I did there?).