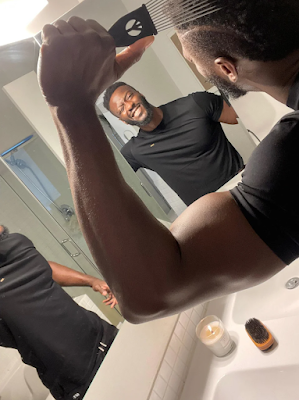 Although I was tempted several times by the sheer bulky muscular weight of its casting announcements as they occurred, I now today that it is here have less than zero desire to go to a movie theater this weekend to see DC's new superhero flick Black Adam starring The Rock and Noah Centineo and Pierce Brosnan and Marwan Kenzari and best and most importantly of all Mr. Aldis Hodge, seen photographed here (via). Even with a love of the film's director (Jaume Collet-Serra directed motherfucking Orphan y'all!) I've been burned by DC too many times by now, and the word on this one is mixed enough to put the firm kibosh -- the firm kibosh! -- on that possibility. I'll watch it at home sometime where I can do seven other things and look up whenever the boys are being hot, as the lord intended. But if y'all go see it tell me what you thought, please. Now hit the jump for a few more Aldises (Aldisi?)... 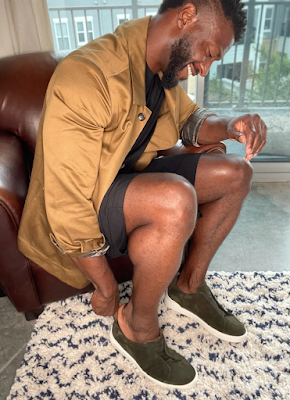 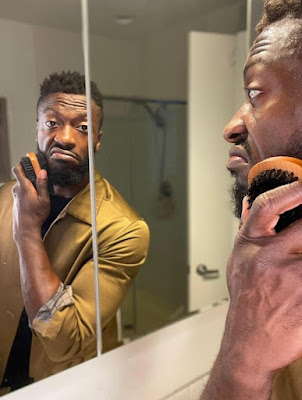 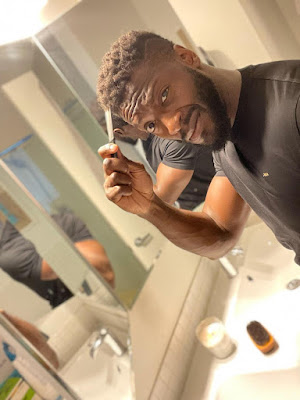