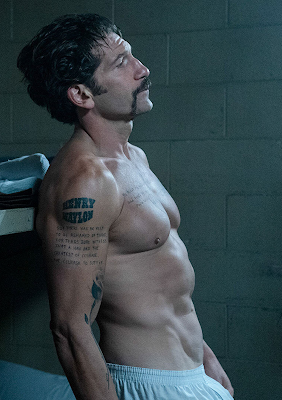 It is premiere day for the reboot of American Gigolo starring Jon Bernthal, and EW was kind enough to share that image to entice us all. "Entice" doesn't even begin to get that quite right -- bewitch is more like it! I haven't seen any of the series yet -- I decided not to nag at them about screeners since I have had about fifteen million other things on my plate recently -- so I'll be watching it with you fine people this weekend. I don't even know -- is this one episode a week? I could check but I'm feeling lazy. I'm just here for the pictures right now.

Thankfully so is Tumblr, as its full of such sights right this moment. Maybe I'll just go stare at the gifs and forego the show altogether? The reviews, which I've admittedly only glanced at tweet-length, don't seem too kind? Bahh who am I kidding, I'll watch the whole damn thing at some point. I've been covering this series since it was just a glimmer in Jon Bernthal's slicked-back hair. Anyway if y'all watch it over the weekend do tell me about your experience with it in the comments. And in exchange I'll give you some more of those gifs I was talking about after the jump... 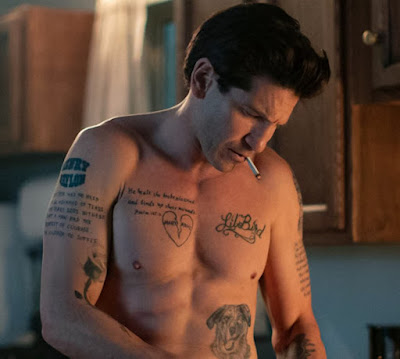 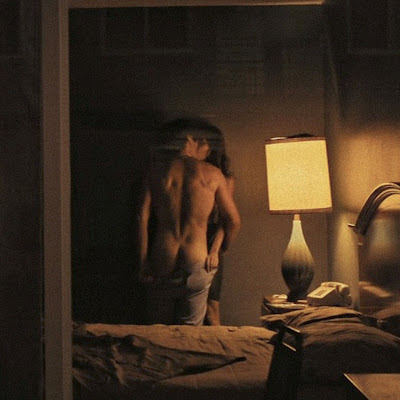 Showtime is such a sexist channel. They show boobies and 😻all the time, like with the most recent scene from “City on a Hill” but it’s a crime against humanity to show anything else. We’re lucky to even get a butt shot every once in a while.

I adore him, but the premiere was kind of shockingly schlocky. He was acting rings around a lot of people hamming it up, so I gave up.

we want to see the meat cigarette