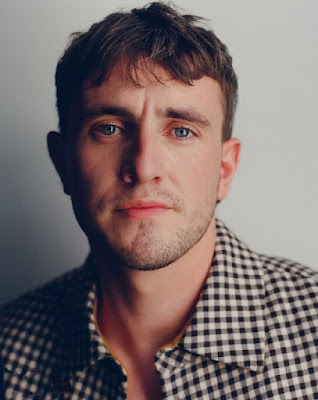 I have a feeling we're going to be blessed with a whole bunch of Paul mescal photoshoots over the next few months, as if you ask me he's got a very serious chance at a Best Actor nomination for the film Aftersun, which just played at Toronto and is about to play NYFF and which is hitting theaters on October 21st. I reviewed it right here and I shared the trailer yesterday -- he's great, the movie's great, great great great. That said you probably shouldn't be asking me about Oscars things since I'm terrible at Oscars things -- is Mescal too young, is the film too small, yadda yadda I don't care. All I know is he's worthy. This shoot is via Bustle magazine and you can read the chat right here. Or you can just hit the jump for the pictures, I won't judge... 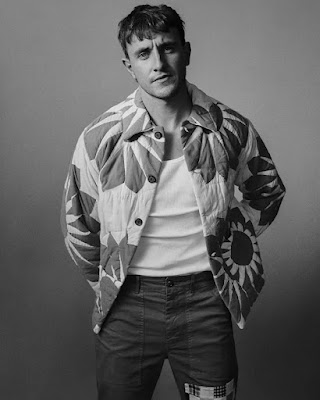 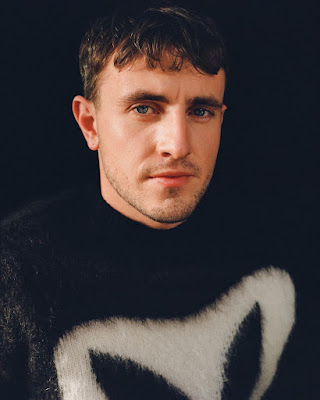 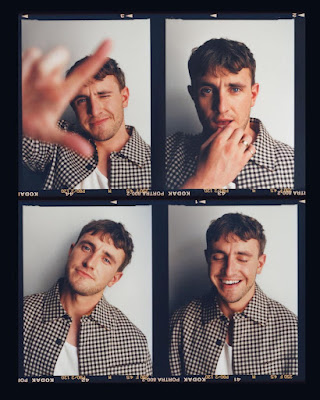 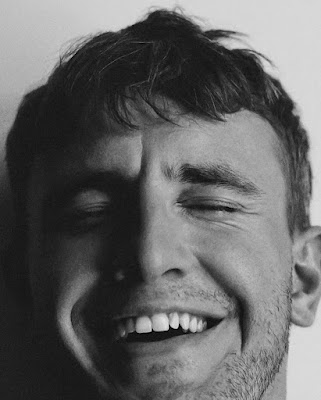 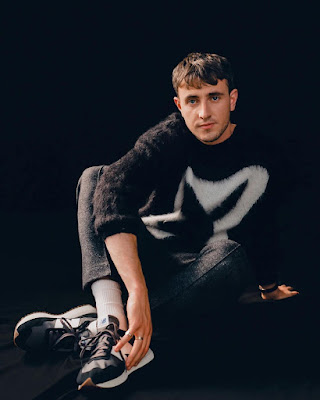 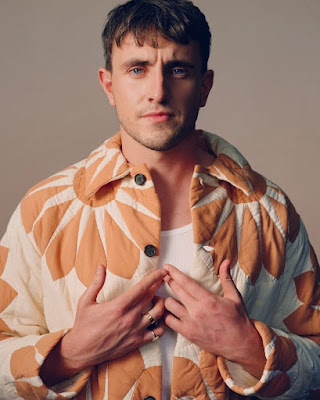 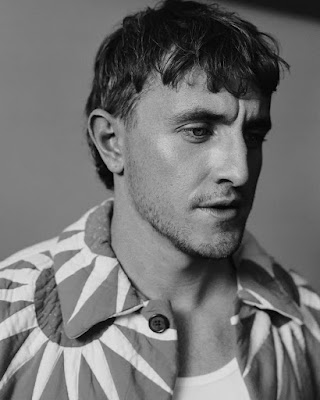 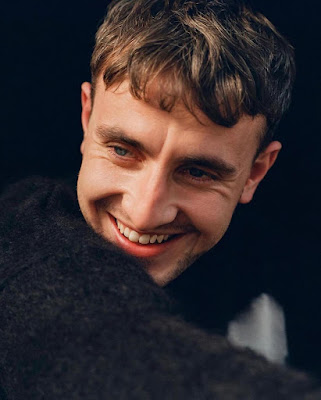 Seems like Bode has become the clothing of choice for many of these shoots. I've yet to see Mescal in anything, and I'm only familiar with him b/c of this site. What is a must see of his?

Really just the limited series Normal People, and now this movie here. His role in The Lost Daughter is pretty negligible, and that's all I've seen him in total. But between those first two I mentioned (which are admittedly very similar roles, and which I think purposefully feed off each other) he's very much one to watch. Excited he'll be working with Andrew Haigh next! And maybe Oliver Hermanus if that one gets moving.

His haircuts are always terrible.