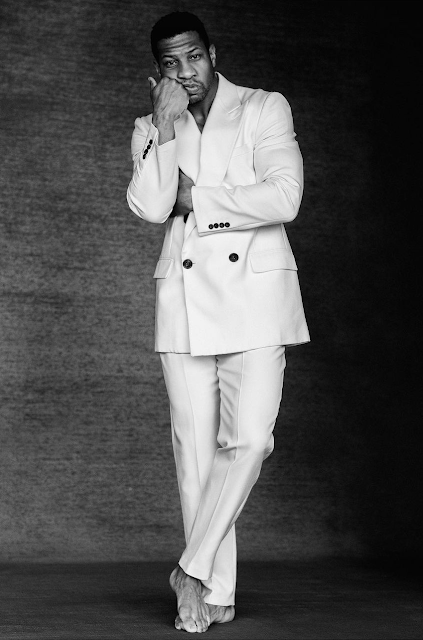 Yesterday I shared five photos from Jonathan Majors' cover-story for the NYT Magazine with you -- well photographer Ryan Pfluger coughed up six outtakes from the shoot just now and lo, here are those! But first -- I hadn't had the chance to read the interview attached to those photos yesterday but now I have (thx Mac), and it's all fascinating, I really recommend you guys sit down with it. Majors is a massive oddball but I love that about him -- he is serious and thoughtful and basically everything I hoped he would be when I first saw and fell for him in The Last Black Man in San Francisco. I's cemented the impression for me that he's the real deal. The interview also cements some details about his future role in the MCU (stuff I'm surprised I haven't seen all over Twitter already) but what I feel like quoting is the bit when they get into his godly physique, because duh...
"My body is my instrument, and I work hard to have it...
I don’t believe in showing it off for free."
Cut to me waving a stack of twenties.
Ahem. Hit the jump for the photos... 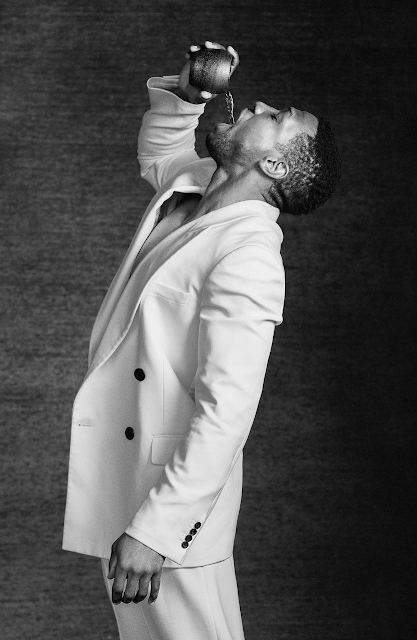 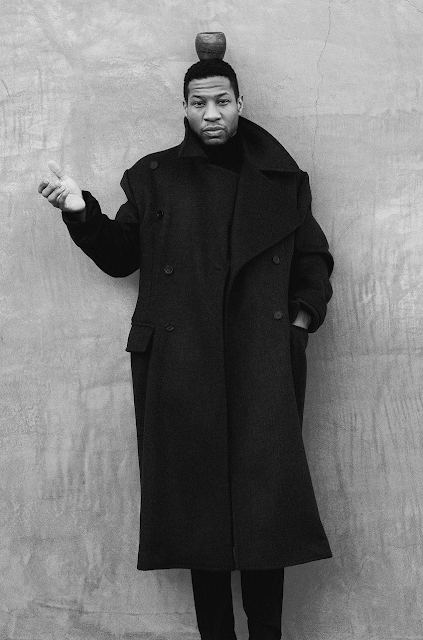 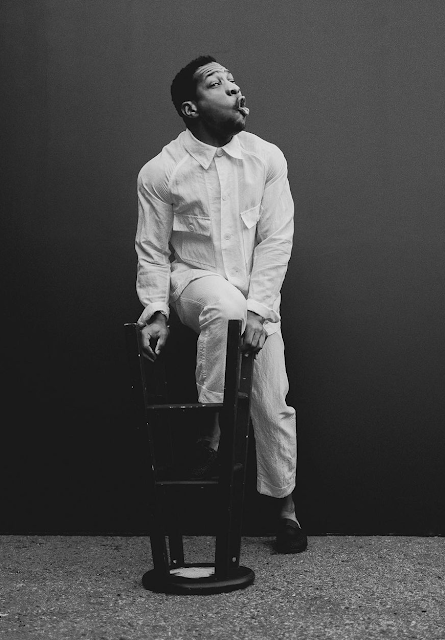 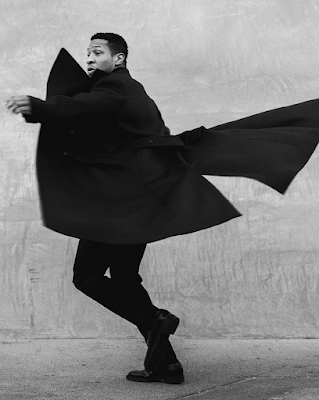 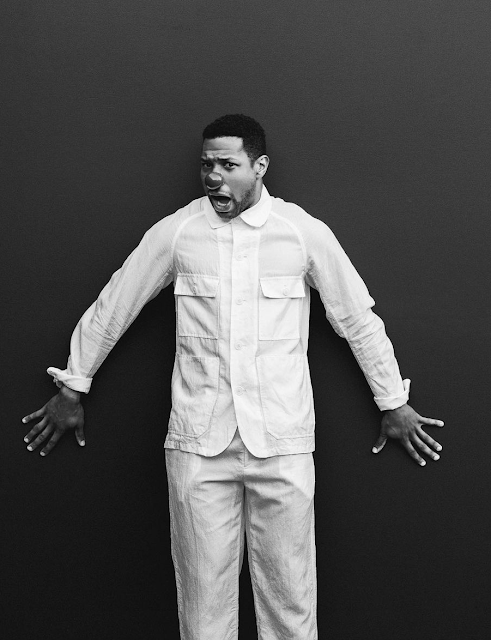