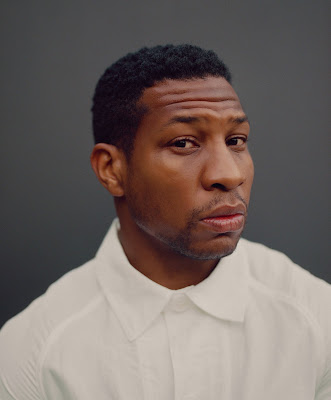 Just a couple of weeks until the fighter-pilot drama Devotion opens at Toronto Fest and its leading man and MNPP beloved Jonathan Majors is out there doing the work already -- specifically he's the cover-guy for this past weekend's issue of the New York Times magazine, which you can read here if NYT will let you (thx Mac). I'm as ever past my allotted free reads so I cannot, alas. If he says anything interesting therein let me know. I did manage through my wily means to scrounge up the five photos of Mr. Majors though, which were taken by the ever-reliable Ryan Pfluger, and those I have for you (for free and everything!) right on after the jump... 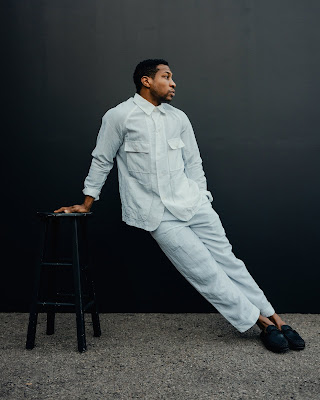 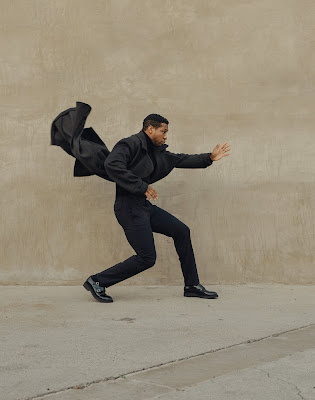 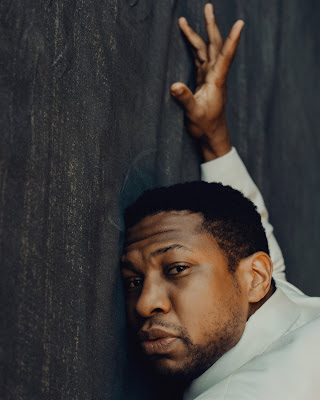 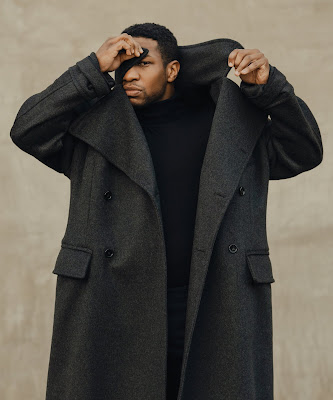