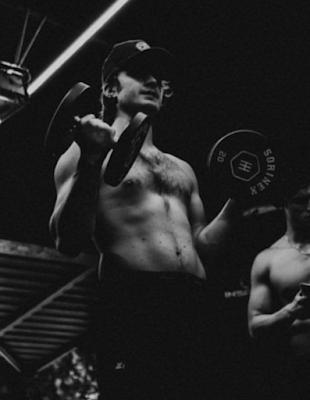 This news is a couple of days old but I weighed that fact against the chance to share these photos of Joe Keery working out shirtless and you can see what came out on top. Said news: Stranger Things actor and elaborate hairstyle Joe Keery has joined the next season of Fargo! This is the fifth season of the FX series -- the last one (set in the 1950s) starred Chris Rock, Ben Whishaw, and a very funny Jessie Buckley aired in 2020. The new season though will fly forward in time to the year 2019 and is about a kidnapping and a marriage gone wrong which, uhh, sounds a lot like the original movie? It'd be kinda neat for them to do a twist on the movie's plot here this far into the show, honestly. Anyway Joe joins the previously announced Juno Temple, Jon Hamm and Jennifer Jason Leigh -- so many Js! 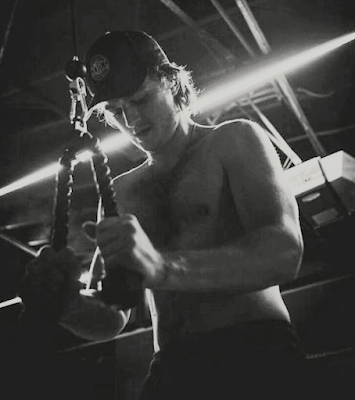