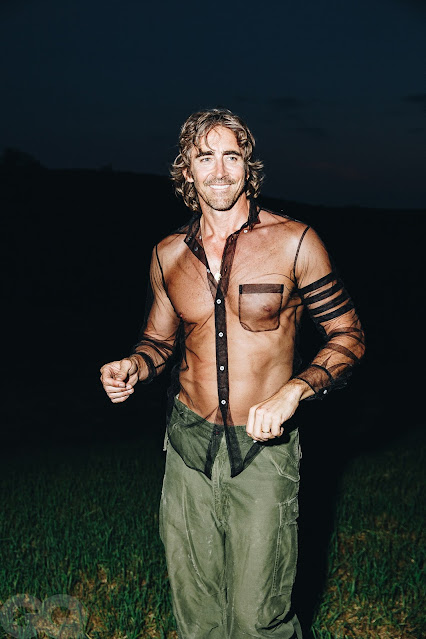 With this cover-shoot today GQ Hype has declared it "Lee Pace Summer" and even Bodies Bodies Bodies aside it''s hard not to buy into that -- who wouldn't want to buy into that? Oh I am sure there's somebody but this Lee Pace love-fest that the internet seems to be having this year screams SO OVERDUE to me so don't come at me with any opposing forces if you have 'em. This man was in Wonderfalls, for fuck's sake! He's the Piemaker! Give him everything. 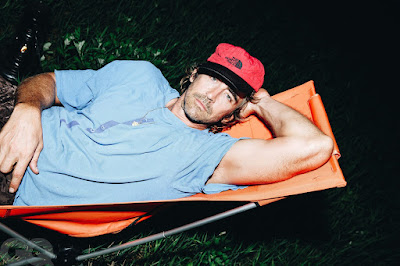 We've been riding the Lee train (sigh) for so long it's been a little dizzying seeing everybody else only catch up, and I do think there's something to the fact that he came out (or was sort of forced to come out anyway) and then seemed ten million times more comfortable with himself -- right? It's only with that that he became the Thirst-Maker he currently reigns as. And blessings upon us all for it. Hit the jump for the whole shoot, it's a hot one... 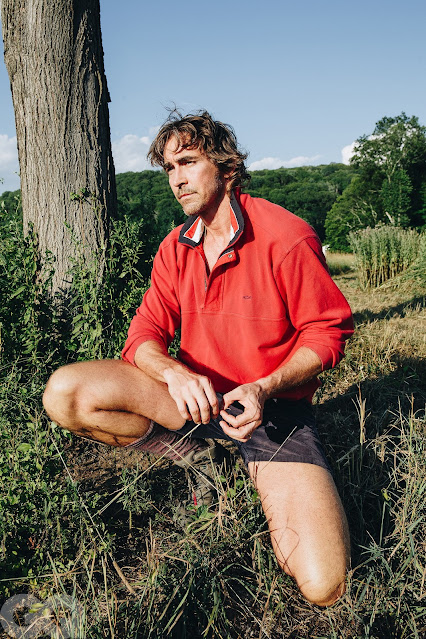 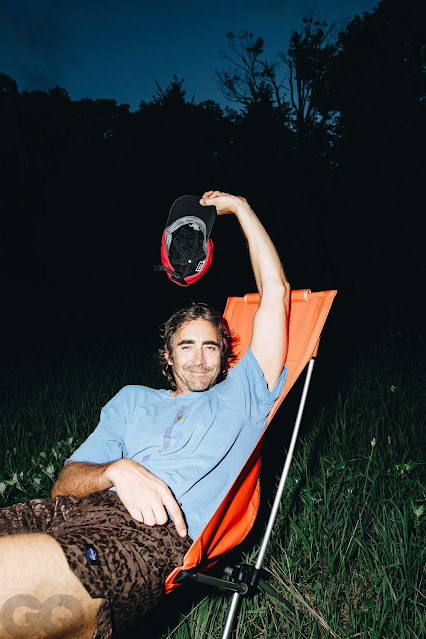 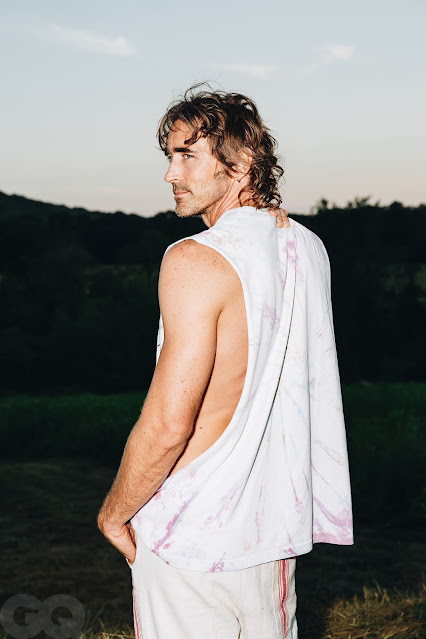 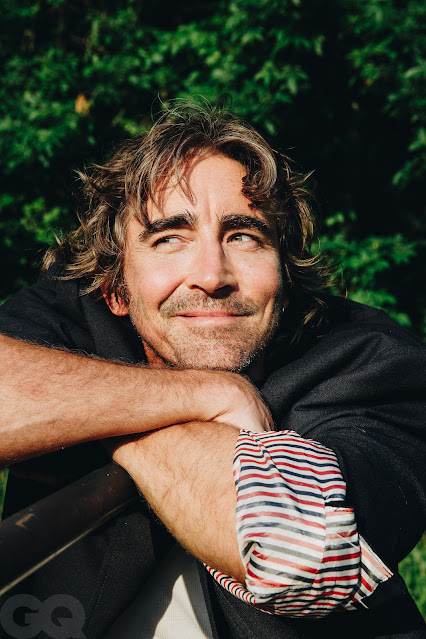 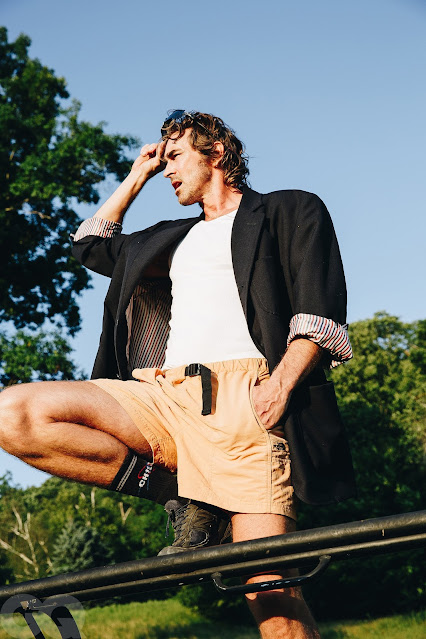 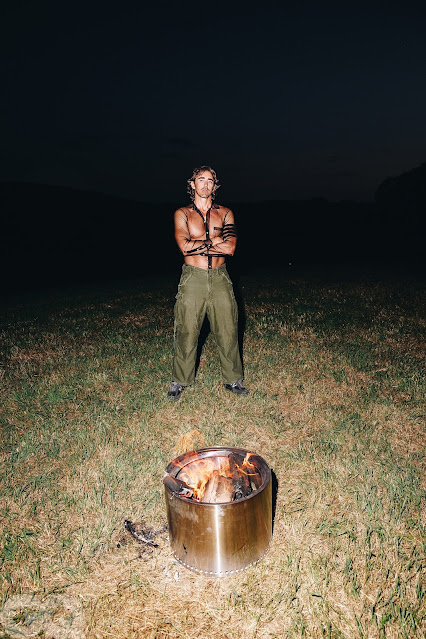 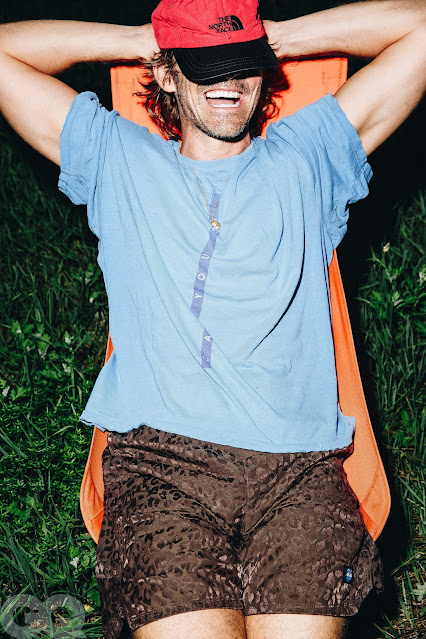 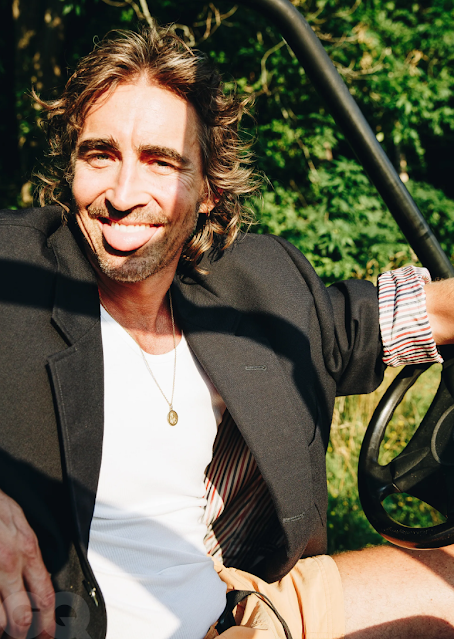 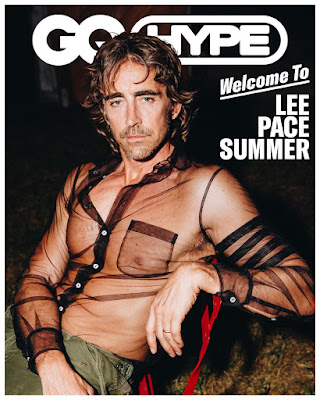 ETA here are some bonus photos from the set
that Lee Pace's man posted on Instagram: 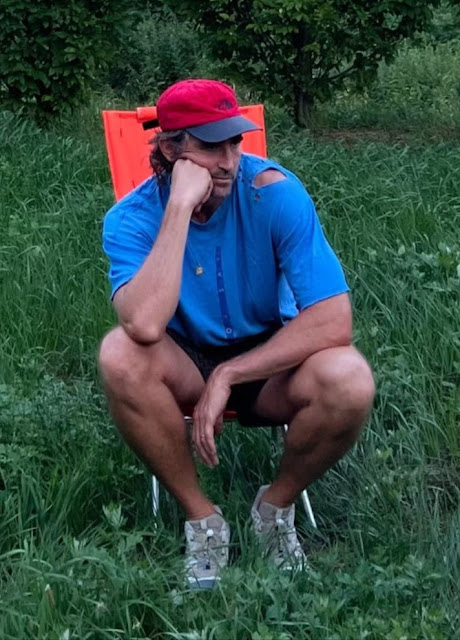 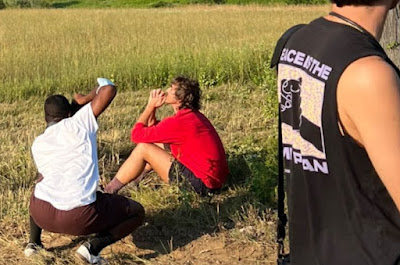 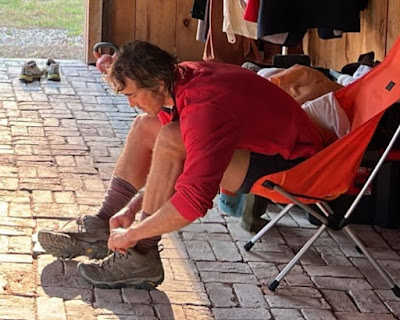 It’s been a little while since I’ve been here. LOVE the image of Jeff Bridges in Against All Odds. It was in this film were he was his most beautiful. The Dude was a MAN.

What does your comment have to do with Lee?????