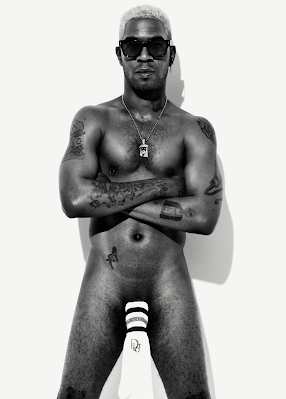 Oh man today is gonna be a busy one! No sooner had I hit send on that Lee Pace photoshoot for GQ then did my already-horned-up eyeballs fall upon this Esquire shoot of musician turned actor Kid Cudi looking sleazy-fine and pulling some old school Red Hot Chili sock shenanigans! We missed that one -- let's bring that one back! Anyway I'm terminally un-hip when it comes to music and don't listen to most new stuff so I've never heard any of Cudi's stuff -- I only know him as a friend-of-Timmy and then as an actor thanks to Luca Guadagnino's We Are Who We Are series and to Ti West's horror flick X, but I've liked him in both of those projects. (I also saw him in person at a press screening of the latter and dude is teeeeeny-tiny -- I almost stepped on him.) Anyway this is a hot shoot of a hot dude, hit the jump for it all... 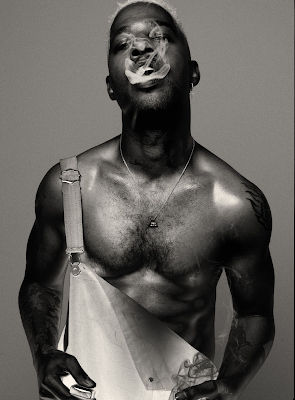 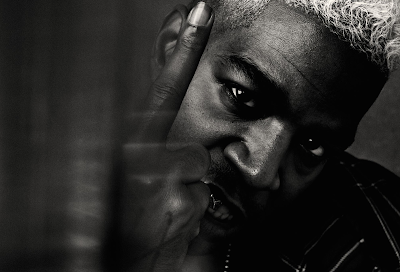 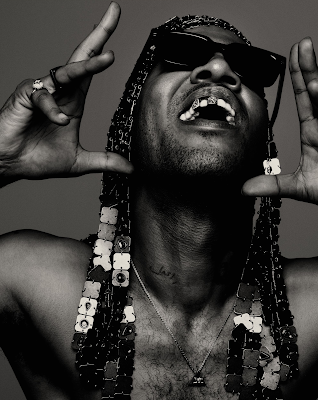 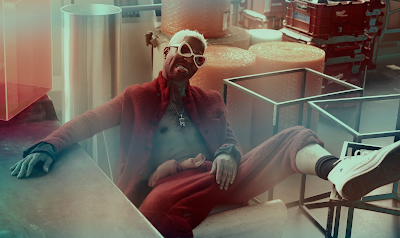 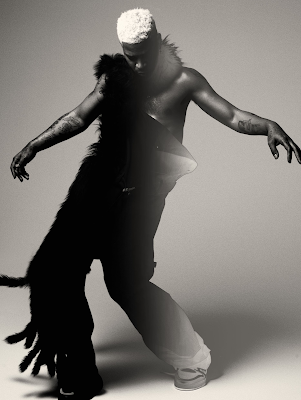 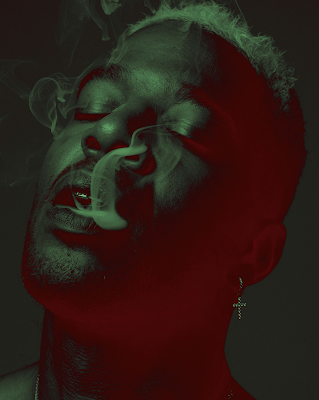 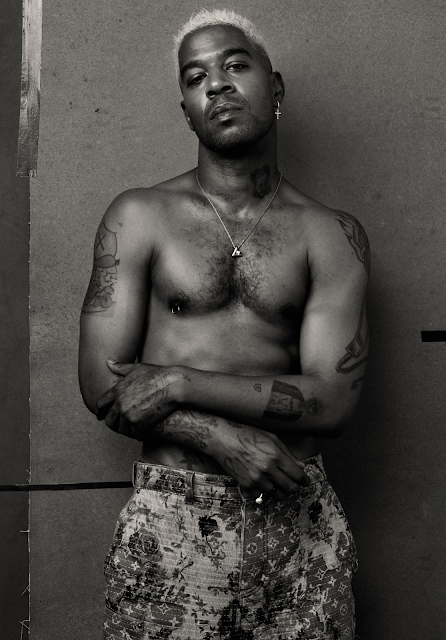 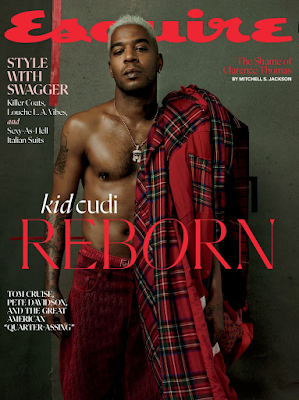 ETA we got some more pictures!
And I obviously have to share them too! 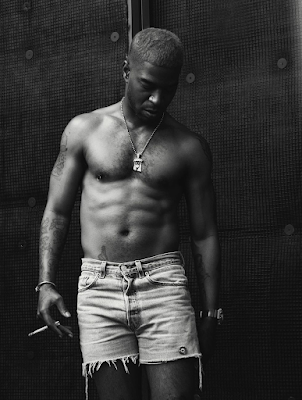 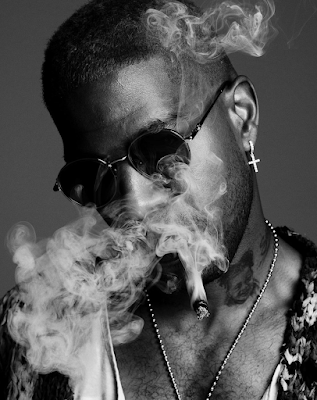 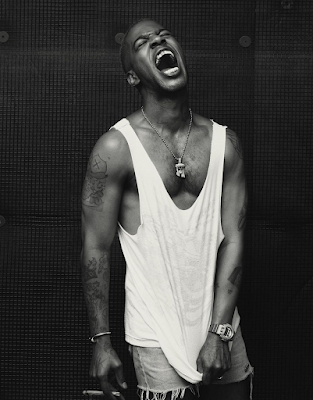 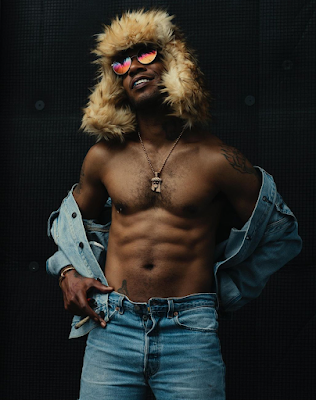 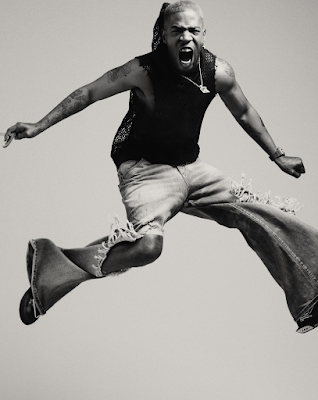 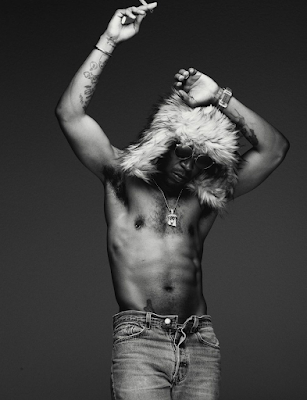 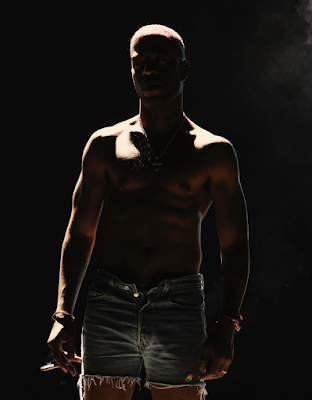 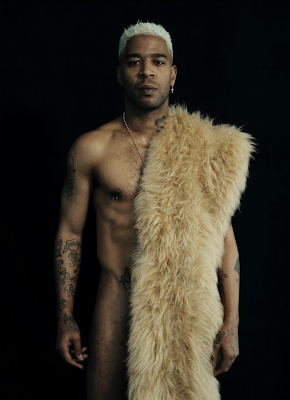 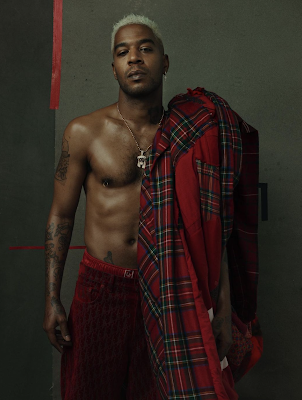 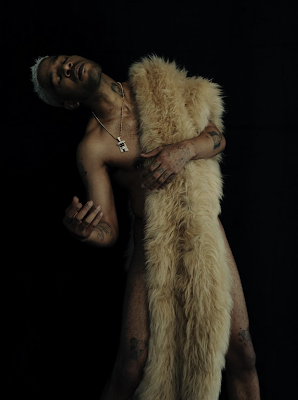 Loved him in X, his chemistry with Brittany Snow was adorable. He performed in a dress on SNL as a tribute to Cobain.