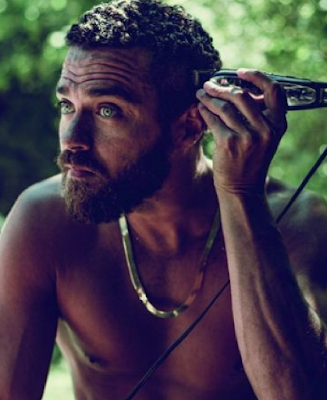 I have posted photos from this photoshoot before -- seven of them right at this link -- way back in 2019 at that, but seeing as how I found four more I think you'll excuse me for the flashback post. Shirtless bearded Jesse Williams buzzing himself with clippers??? That gets filed under "never too many" (especially after seeing him in the flesh, all of the flesh, on stage with Take Me Out). But I do actually have a second reason for posting about Jesse -- I reviewed his new movie over this past weekend! Click on over to Pajiba to read my thoughts on Secret Headquarters, the tween-superhero flick co-starring Owen Wilson that hit Paramount+ over the weekend. Jesse plays the sort-of villain in it. The movie's kind of fun? I've seen much worse. Anyway read that and then you can hit the jump for a couple more Jesse photos... 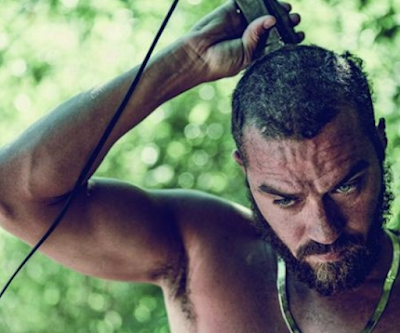 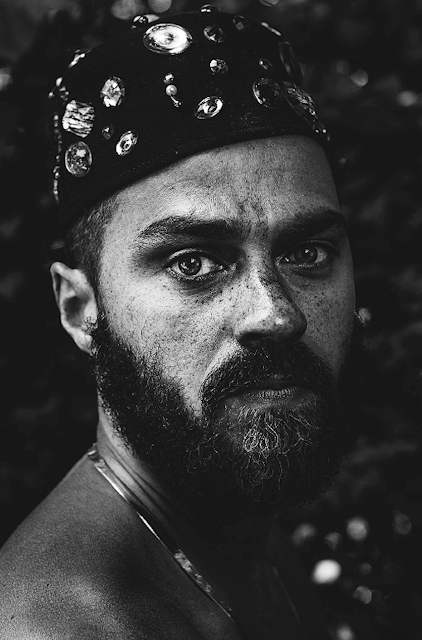 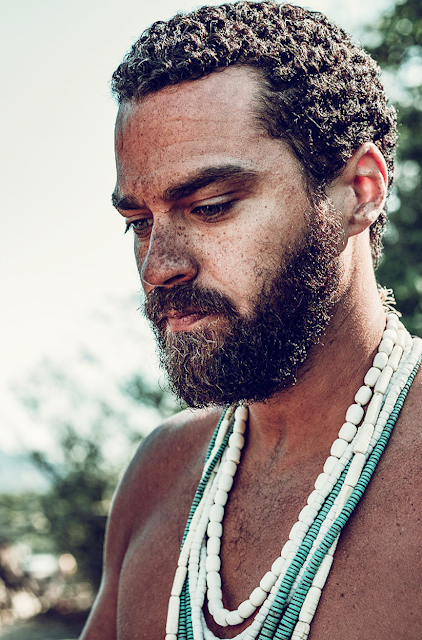 Who? Jason Adams When? 11:34 AM
Labels: gratuitous, Jesse Williams, reviews