In the Mood For Infernal Power X 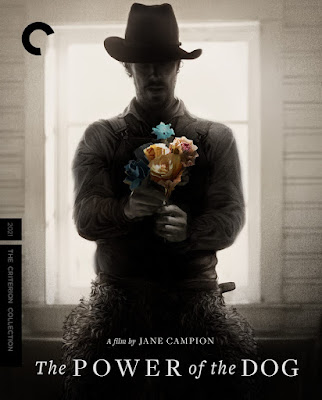 I'm jumping the gun on this a wee bit since Criterion hasn't hit up their social medias with this even yet, but they probably will have by the time I finish writing the post -- the November 2022 releases have been dropped on their website though, so we have see what they have in store for us there! First and foremost they hinted yesterday on Twitter that they were releasing Jane Campion's The Power of the Dog and sure enough! Check out all the details and pre-order your copy of the best movie of 2021 right here -- it's in 4K and there are heaps of features! Hoo lil' doggy sign me up on that one. Next up... 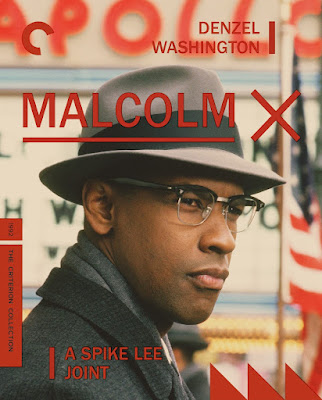 ... but hardly second-place is Spike Lee's Malcom X, baby! And also in 4K too. and I think this is already in the Collection on regular blu-ray, isn't it? I think I own it that way? But I'm sure it will stun in an upgrade. Check it out here. That hits on November 22nd. And also getting the upgrade to 4K treatment is one of the most beautiful films ever made... 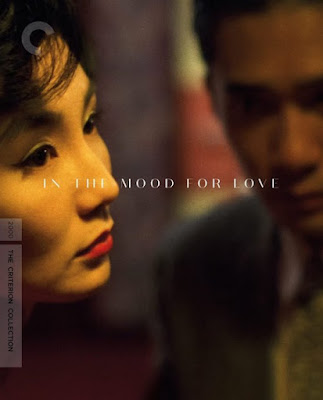 ... namely Won Kar-Wai's masterpiece In the Mood For Love. I was just thinking about this movie last night -- I mean there are many nights where I am thinking about ITMFL but I re-watched Everything Everywhere All at Once (what a terrific movie it is) and that film riffs directly on this one in all of those romance sections between Michelle Yeoh and Ke Huy Quan. Anyway I imagine watching In the Mood For Love in 4K will be akin to shooting heroin into one's eyeballs, only, you know, just without putting needles into your eyeballs or whatever. All the highs, with none of the needly lows! 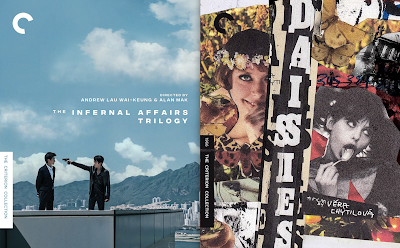 The final pair of November flicks ain't no slouches, but I'm pairing them up because I personally haven't seen them -- there's the Hong Kong crime saga of the Infernal Affairs trilogy also with Tony Leung (no I ridiculously haven't seen these films, but that will obviously be rectified now) which are hitting disc on November 15th. And then there is the Czech New Wave classic Daisies from director Věra Chytilová, which I have seen portions of, but never from start to finish properly. My friend Daniel had a party once that was themed to the film and it played on a loop on the TV, so I've seen big chunks that way. Now I can finally watch it the way Chytilová intended. It seemed like a stunner.

Would be interested to hear what you think about The Infernal Affairs vs The Departed!